‘Rashomon’ TV series in the works from Spielberg’s Amblin Television 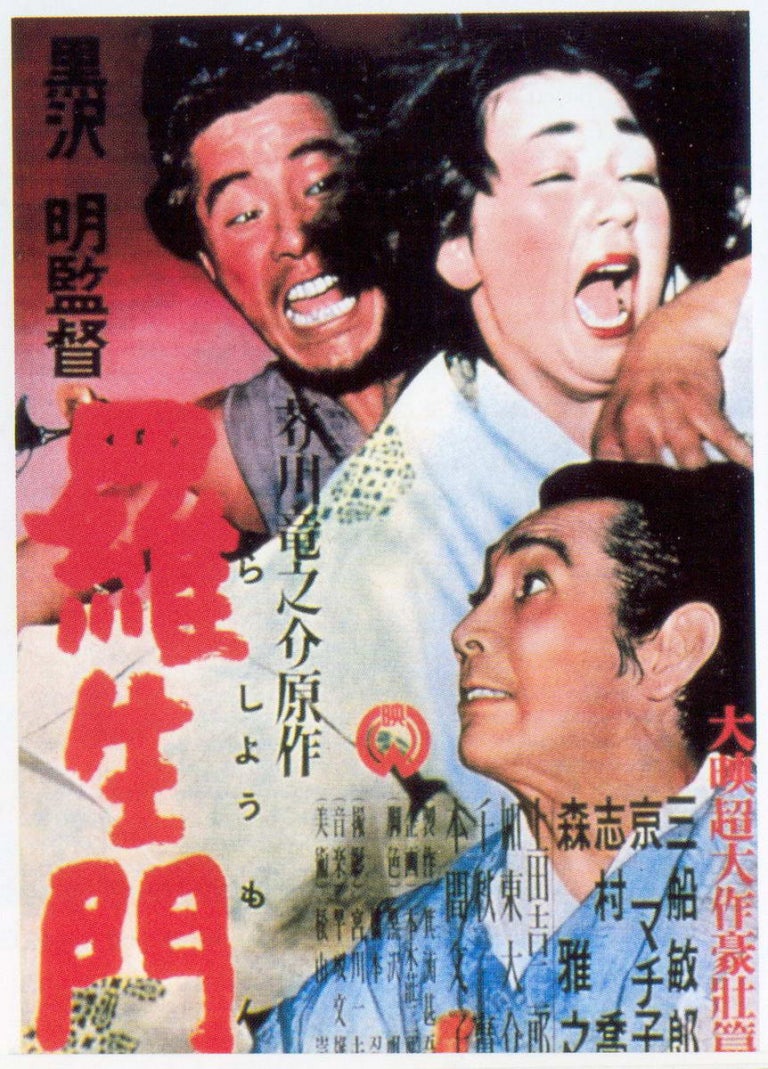 Amblin Television has optioned the rights to the Akira Kurosawa classic, and will develop it as a 10-episode TV show.

Akira Kurosawa’s iconic “Rashomon” was released in 1950, and is famous for its plot structure that recounts a single event from four different points of view. Each main character provides a different, contradictory account of a violent crime.

Nearly seven decades later, Steven Spielberg’s Amblin TV is developing “Rashomon” as a 10-episode anthology TV series, where each episode will show the incident from a different character’s perspective.

The project will be executive-produced by Amblin Television co-presidents Darryl Frank and Justin Falvey, with Mark Canton and David Hopwood of Atmosphere, and Leigh Ann Burton of Opus 7.

“We couldn’t be more excited to adapt this extraordinary film as the foundation for a new dramatic mystery thriller series,” said Frank and Falvey in a statement. “It will explore the boundaries of truth and how different perspectives don’t often reveal the same reality.”

Amblin Television’s previous credits include “The Americans”, Showtime’s “The Borgias” and Netflix’s 2018 hit “The Haunting of Hill House”. Among its other upcoming projects are Showtime’s “Halo”, The CW’s “Roswell, New Mexico”, “Cortes and Moctezuma” for Amazon, and “Animaniacs” for Hulu. JB