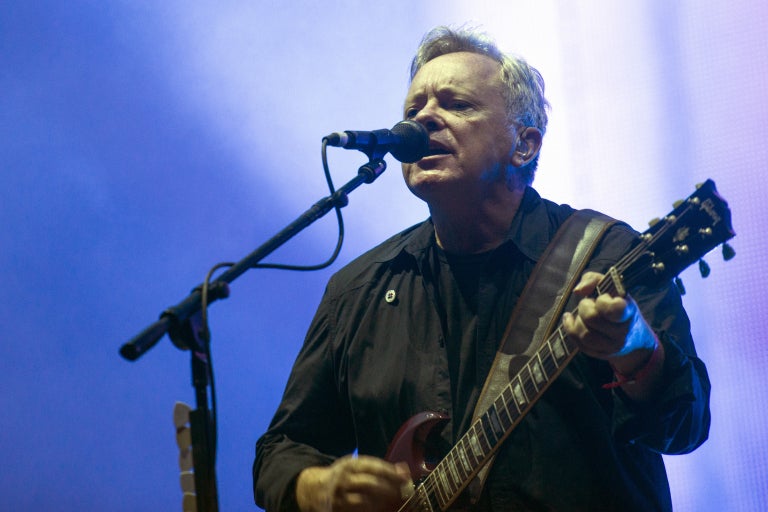 British band New Order are reissuing their 1981 debut album “Movement” as a box set, which will include the original album on both vinyl and CD (with a replica of the original sleeve designed by Peter Saville), a bonus CD of previously unreleased songs, a DVD featuring live shows and TV spots, and a hardcover book.

“Movement” was recorded less than a year following the tragic death of Joy Division frontman Ian Curtis, and introduced the surviving band members, along with Gillian Gilbert, as a new band with a new sound.