John Malkovich to star in Weinstein-inspired play in London

LONDON — John Malkovich is returning to the London stage as a powerful Hollywood producer accused of sexual misconduct, in a play with strong echoes of the Harvey Weinstein saga. 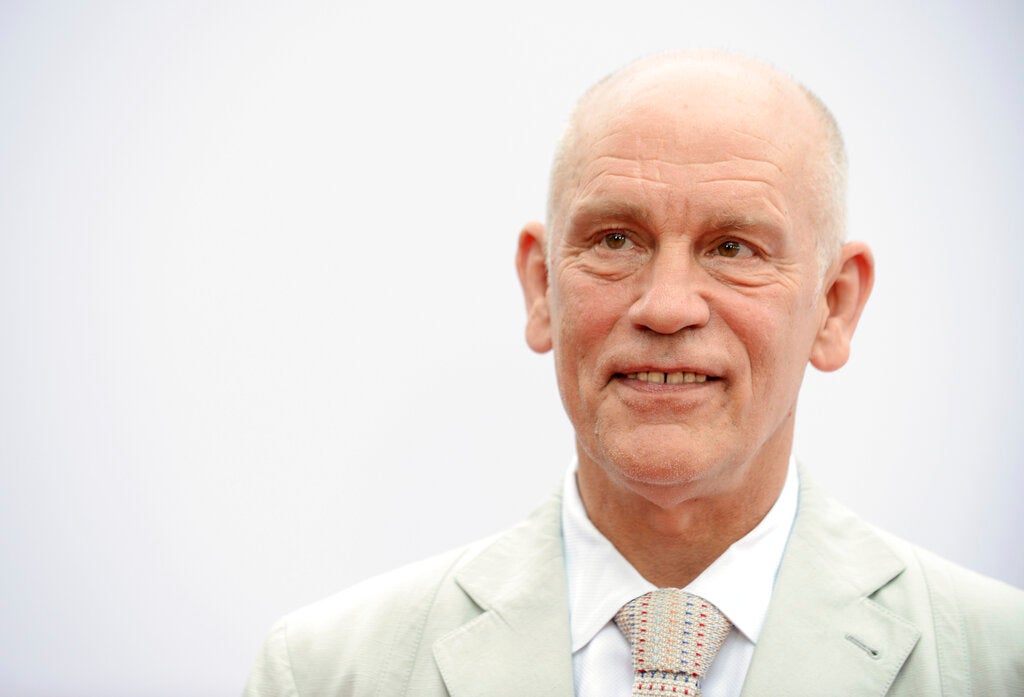 In this Thursday, July 11, 2013 file photo, John Malkovich arrives at the LA premiere of “Red 2” at the Westwood Village on in Los Angeles. Image: Jordan Strauss/Invision/AP, File

Producers announced Tuesday that Malkovich will star in the world premiere of David Mamet’s “Bitter Wheat,” which recounts the fall from grace of a “depraved Hollywood mogul.”

Scores of women have accused Weinstein of sexual misconduct. He denies allegations of non-consensual sex.

Mamet, whose plays include “Glengarry Glen Ross” and “Oleanna,” also directs the production. It runs at London’s Garrick Theatre from June 7 to Sept. 14. NVG