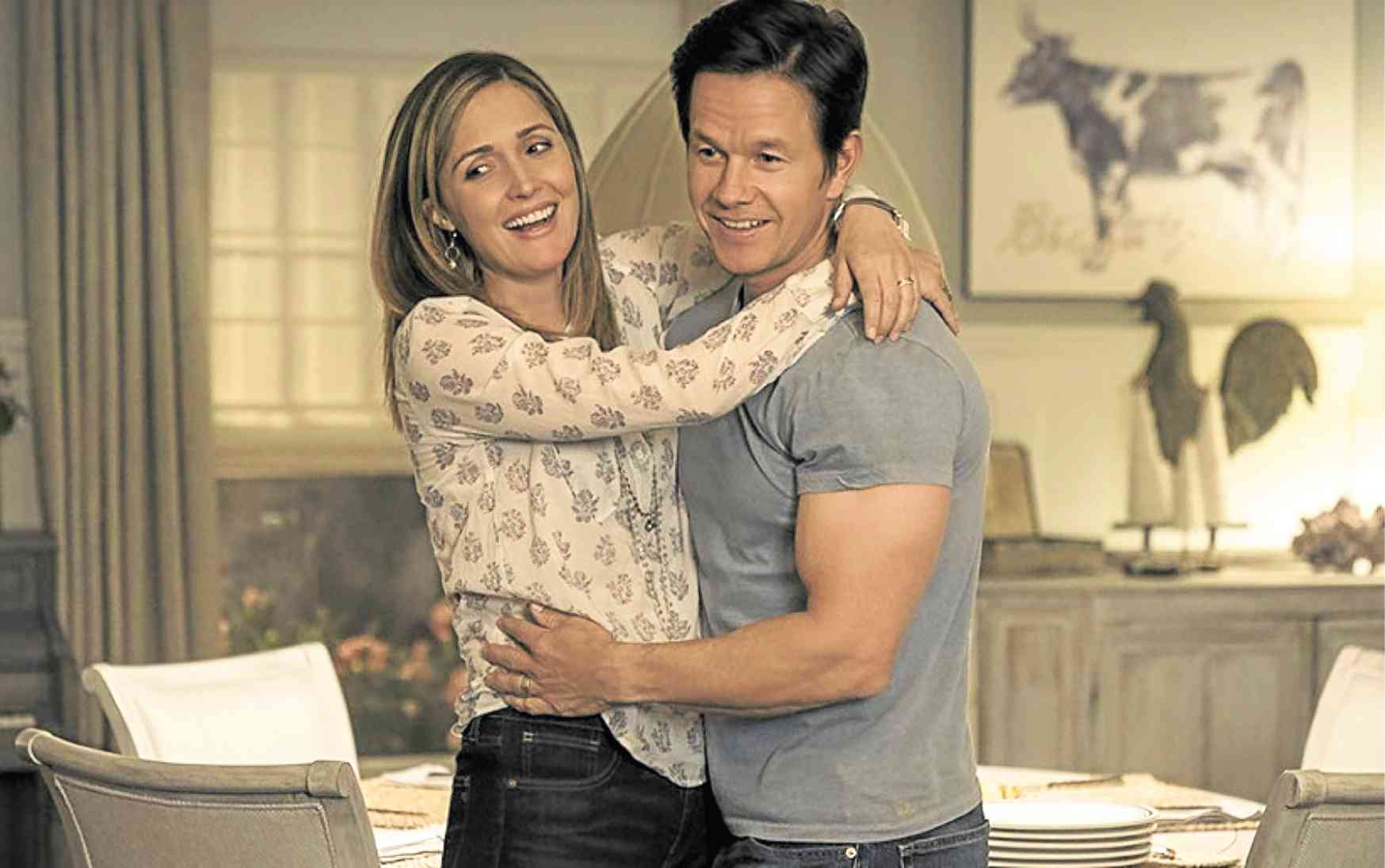 Directed by Sean Anders; stars Mark Wahlberg, Rose Byrne, Octavia Spencer, Margo Martindale
Spouses hoping to adopt one kid end up with three siblings. The adults learn the responsibilities and challenges of parenthood as they become a family overnight. William Bibbiani of TheWrap calls it “an endearing story with heartfelt, entirely earned dramatic crescendos,” while David Ehrlich of IndieWire commends it for taking “the stuff of real life and turning it into a touching reminder of what love can do for the people who need it.” 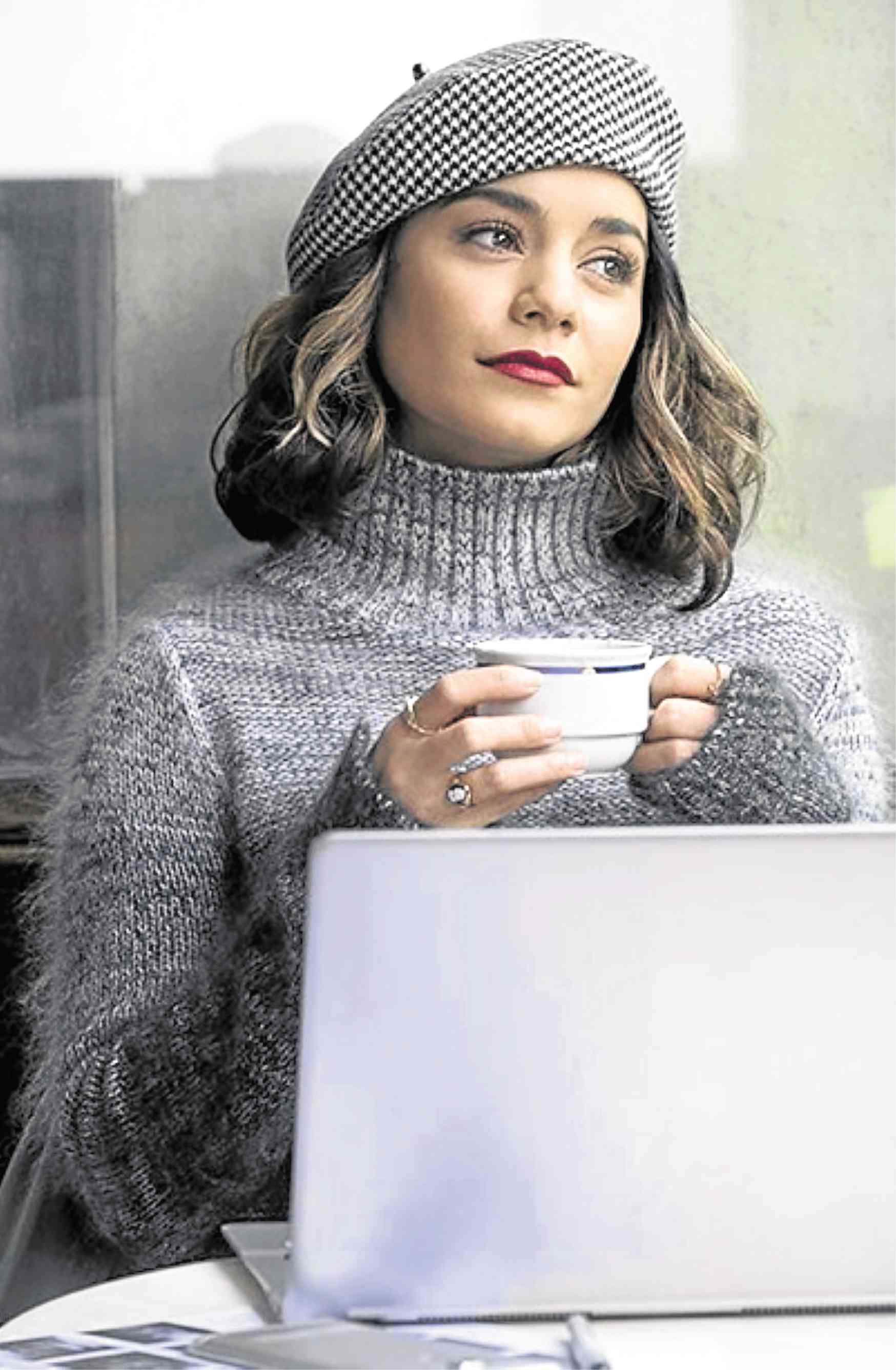 Directed by Peter Segal; stars Jennifer Lopez, Vanessa Hudgens, Leah Remini, Annaleigh Ashford
A woman who dedicated 15 years to a warehouse store is struggling with unrealized dreams. She finally gets a chance to prove that street smarts are just as important as book smarts. Leah Greenblatt of Entertainment Weekly says that it’s fun to watch Lopez, Remini and Ashford “move through the scenes so easily,” but Keith Uhlich of Hollywood Reporter describes it as “a multilayered masterpiece of illogic.” 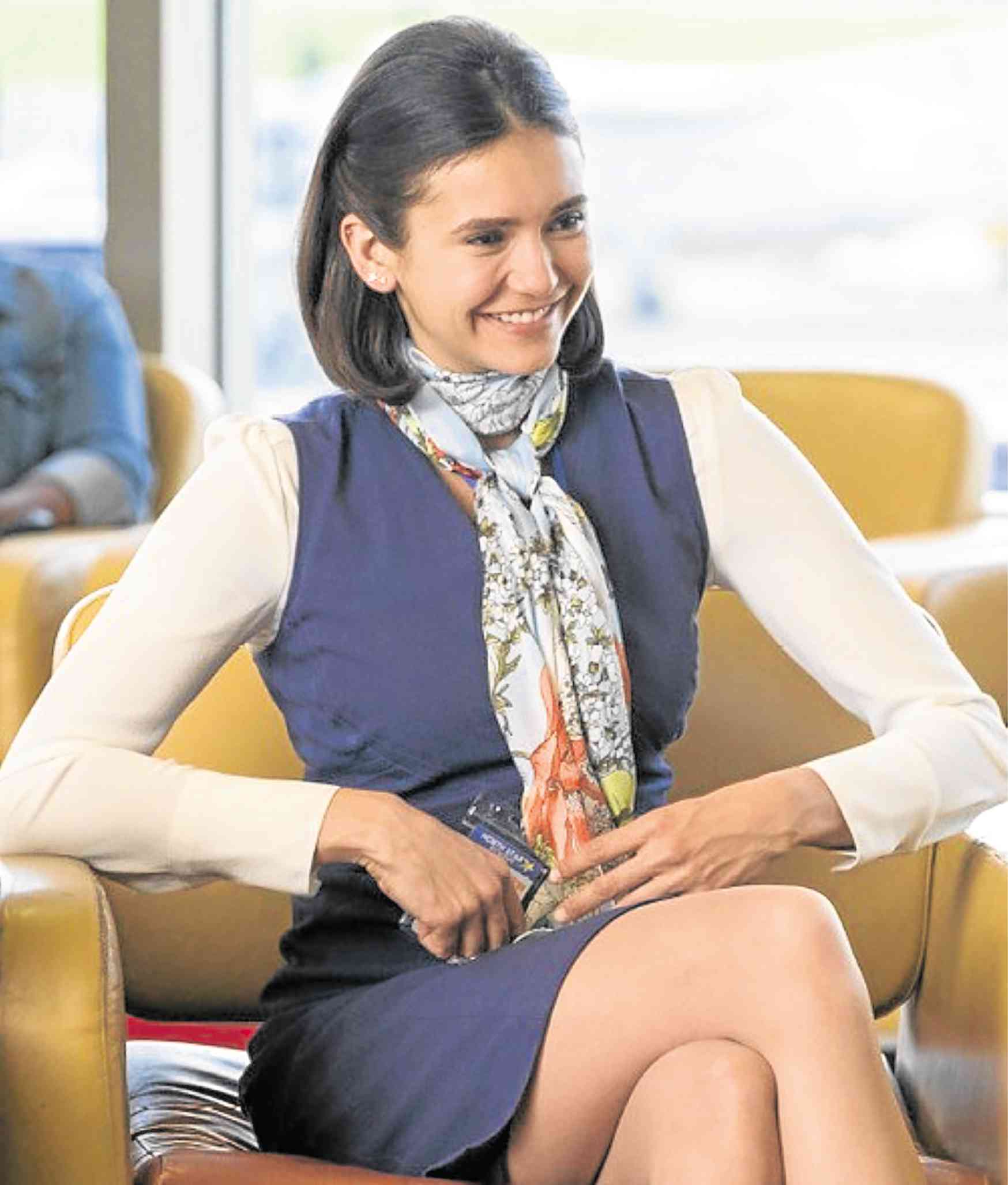 Nina Dobrev in “Then Came You”

Directed by Peter Hutchings; stars Maisie Williams, Asa Butterfield, Nina Dobrev, Tyler Hoechlin
The paths of a hypochondriac and a terminally ill teen girl cross. They help each other face their fears and achieve their dreams. Frank Ochieng of screenanarchy.com commends the film for its “vibrant look at friendship and romance set against poignant quirkiness and quiet despair.”

Directed by Perry Escaño; stars Gelli de Belen, Ariel Rivera, Bea Binene, Nico Nicolas
A family man accepts an odd job that requires him to gather as many P1 coins as he can. It is only a matter of time before he discovers the truth behind the smuggling of such coins. For De Belen, working with her husband, Ariel Rivera, after 22 years (they acted together in Jose Javier Reyes’ “Ikaw Pala ang Mahal Ko”) felt “weird.” She explained to the Inquirer, “Ariel is sweet and cheesy in the movie, but he’s very different in real life.”

Directed by Miko Livelo; stars Arjo Atayde, Ketchup Eusebio, Joross Gamboa, Jessy Mendiola
Three buddies look out for one another, but their loyalty is tested when they all fall for the same woman. Gamboa, Atayde and Eusebio became good friends while shooting the film, so they hope that bond is relayed well to moviegoers.