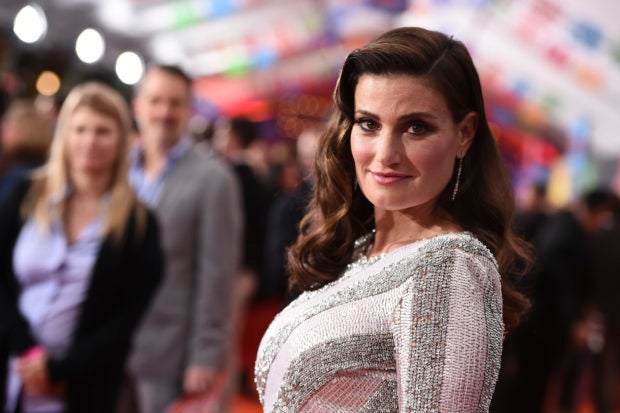 In this Nov. 8, 2017, file photo Idina Menzel arrives at the Los Angeles premiere of “Coco” at the El Capitan Theatre in Los Angeles. “Rent” fans will get an extra treat Sunday, Jan. 27, 2019 night during Fox’s live broadcast when stars from the original Broadway musical enjoy cameos, including Idina Menzel, Anthony Rapp and Taye Diggs. Image: Invision/Jordan Strauss via AP

“Rent” fans will get an extra treat Sunday night during Fox’s live broadcast when stars from the original Broadway musical enjoy cameos, including Idina Menzel, Anthony Rapp and Taye Diggs.

Fox confirmed Sunday that stars from the 1996 Broadway production would appear alongside the current cast. Fans first got clues that the original cast would be present when Menzel and Rapp posted on Saturday what seemed like photos from the “Rent Live” set, including signs to their dressing rooms.

The rock musical celebrates survival among the artists and homeless of New York’s East Village. It contains the memorable songs “Seasons of Love” and “Another Day.”

10 things you need to know about Idina Menzel