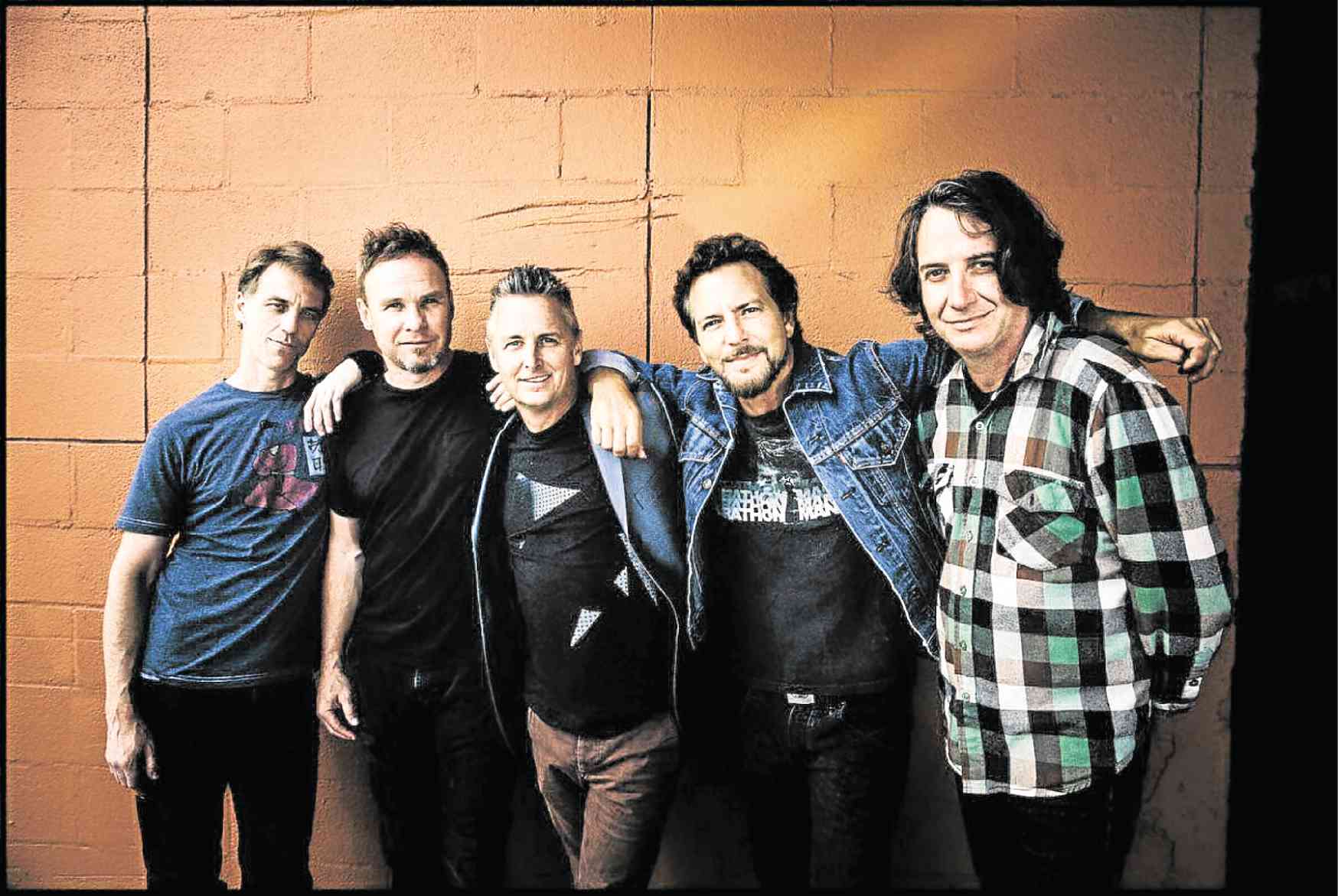 Thus said Pearl Jam bassist Jeff Ament, who revealed that the tragic death in 2017 of close friend and Soundgarden frontman, Chris Cornell, has taken a toll on the renowned 1990s rock group’s work for its planned, 11th studio album.

The creative process has been “slow-going,” Jeff said in an interview with Rolling Stone magazine.

“It would be fun to record or just write a song together,” Jeff mused. “When Chris passed—
that was really a tough one to wrap our heads around—and then there’s just life stuff.”

The group—also composed of Eddie Vedder, Mike McCready, Stone Gossard and Matt Cameron—has yet to release a new album since “Lightning Bolt” in 2013. But they assured fans that new music is coming their way.

“We’re in the middle of it. We’re just going to keep plugging away until we get one done,” Stone said.

“I’m sure everybody’s got a bunch more riffs, and Ed’s got a handful of journal lyrics. It’s just going to take us all getting into a room together for six weeks and just knocking something out,” Jeff added.—ALLAN POLICARPIO