The love team and the film’s crew recently flew to New York City to shoot some scenes for their comeback movie.

And in a series of Instagram stories on Thursday, Jadaone teased fans with behind-the-scenes shots of the reel and real life sweethearts.

Soberano and Gil can be seen walking side-by-side at a park with leafless trees in one shot. 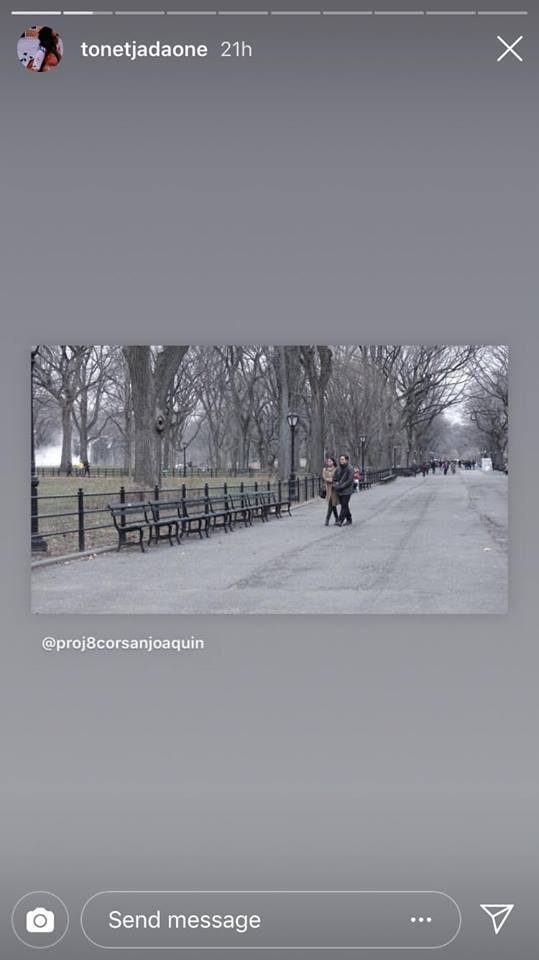 In another photo, the two lead stars sweetly pose as Soberano leans on Gil. 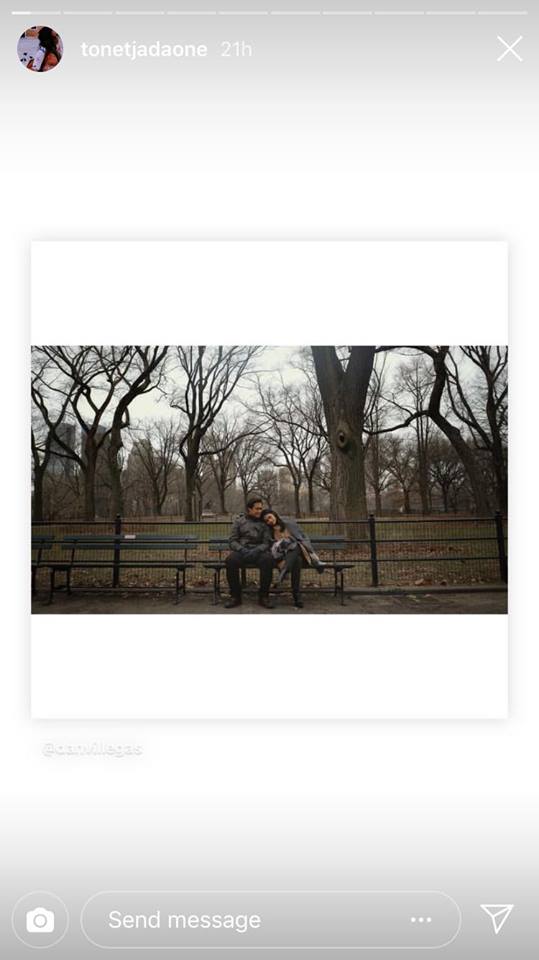 Jadaone also shared a snapshot of Soberano smiling while sitting inside a car. 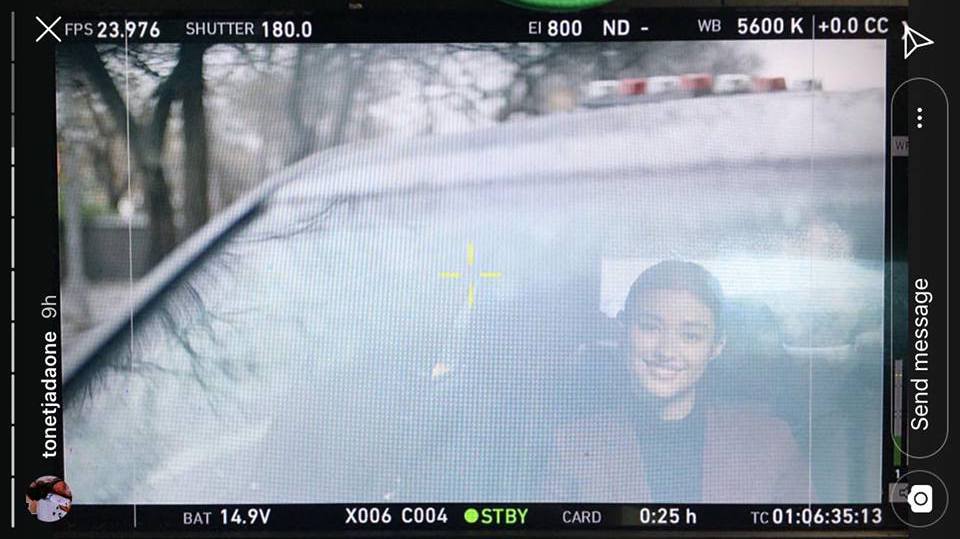 A one-minute teaser trailer for the film was recently released which earned praises and anticipation from netizens.

The movie serves as LizQuen’s comeback to the big screen after their blockbuster hit “My Ex and Whys” in 2017.