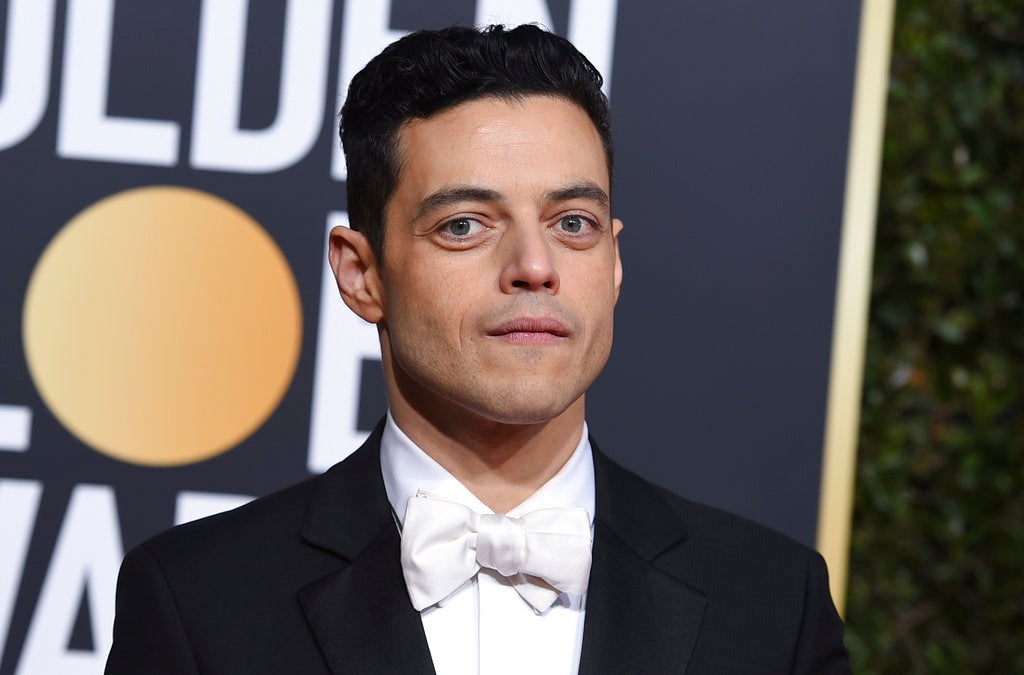 Prior to the interview, cast and crew involved in the biopic had avoided discussing the topic of Singer.

Malek, who has received a Best Lead Actor Oscar nomination for his role as Freddie Mercury, told the Los Angeles Times Tuesday, Jan. 22, that he did not know of Singer’s misconduct allegations while working with him.

“As far as I knew, I was considered before Bryan was even attached. So I had my head down preparing for this for about a year ahead of time, and I never really looked up. I didn’t know much about Bryan,” he said.

“I think that the allegations and things were, believe it or not, honestly something I was not aware of, and that is what it is.”

Singer’s failure to fulfill his directorial duties also drew controversy on the set of “Bohemian Rhapsody.” He was removed from the film with reports stating that the cast had complained of his behavior.

Of this, Malek was asked about fans’ conflicted feelings of Singer’s involvement.

“I think they can understand that Bryan Singer was fired from the film. And that can be something that they can look at from a perspective of understanding why they can appreciate the film,” he said.

Malek also gave credit to director Dexter Fletcher “who is a tremendous talent and came on when we really needed someone to see this through, and did an extraordinary amount of work as well.”

“Bohemian Rhapsody” is nominated for Best Picture at the Oscars, but directing credit remains with Singer due to Directors Guild of America rules.  Niña V. Guno /ra

Read Next
LOOK: Lucy Torres reminisces on memories with Ormoc Vice Mayor Leo Locsin Jr.
EDITORS' PICK
Geek out at TOYCON 2022 powered by Smart Signature
High inflation: Your P1 is now worth only 87 centavos
High-risk pregnancy: Reducing your risk is in your hands
Unemployment rate up to 6% in May
House energy committee chair Arroyo bats for cheap electricity
Bye bye Boris: UK PM Johnson bows out with regrets but no apologies
MOST READ
Suspect in grisly killing of missing woman in Bulacan arrested
Kim Atienza’s daughter flaunts bikini body in response to critics of her ‘revealing photos’
Bongbong Marcos’ first order: Abolish PACC, Office of Cabinet Secretary
Ex-Defense chief Lorenzana is the new BCDA chair
Don't miss out on the latest news and information.