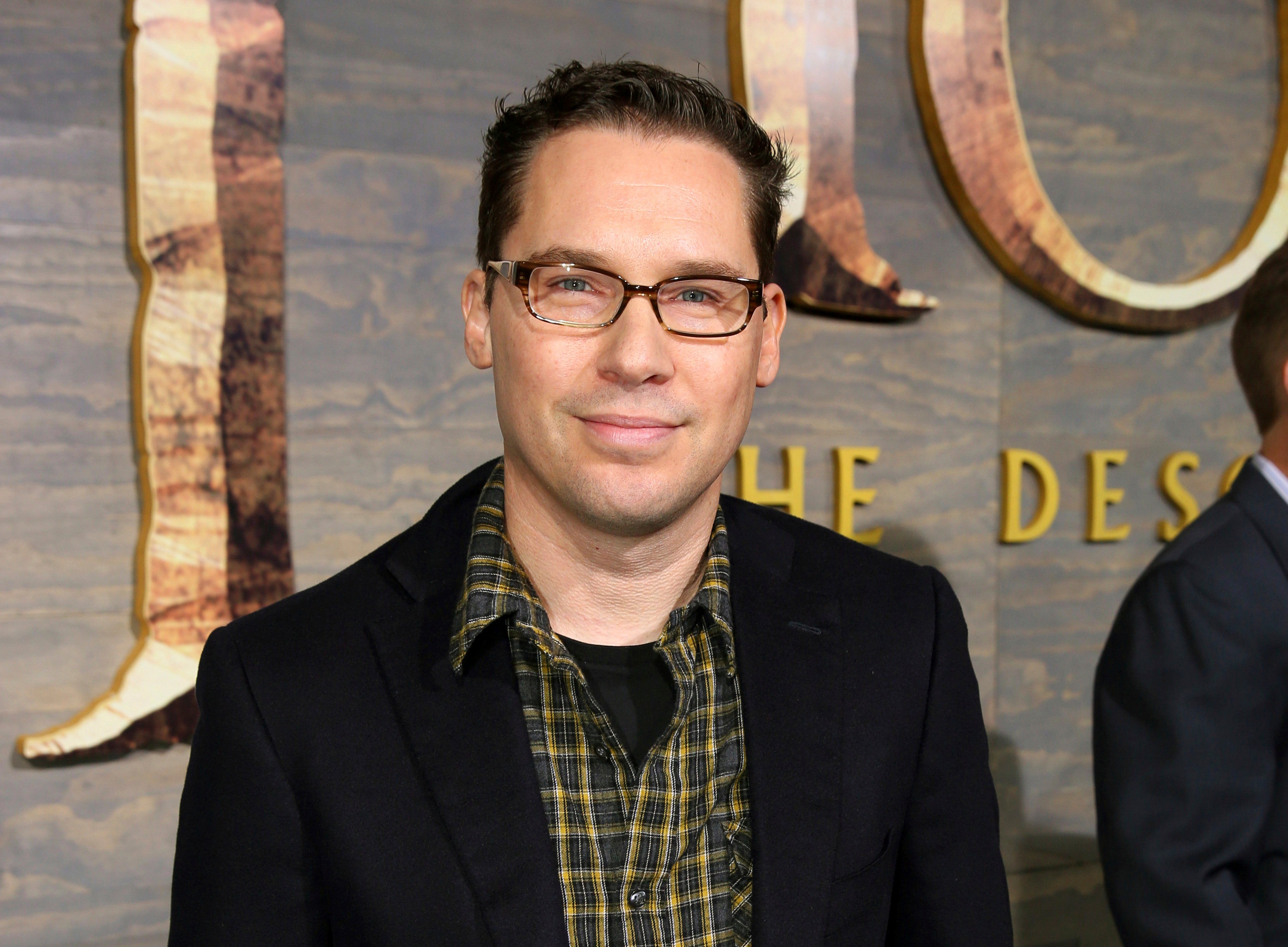 FILE – This Dec. 2, 2013 file photo shows Bryan Singer at the Los Angeles premiere of “The Hobbit: The Desolation of Smaug” at the Dolby Theatre. Singer has left the Queen biopic “Bohemian Rhapsody” in the middle of production. A representative for Twentieth Century Fox Film Corp. said Monday, Dec. 4, 2017, that Singer is no longer the director of the film. (Photo by Matt Sayles/Invision/AP, File)

SEATTLE (AP) — A new lawsuit accuses “Superman Returns” director Bryan Singer of sexually assaulting a 17-year-old boy at a party on a yacht more than a decade ago.

The lawsuit filed in King County Superior Court in Seattle claims that Singer demanded sex from Cesar Sanchez-Guzman while giving him a tour of the vessel as it sailed on Lake Union and Lake Washington. After the then-teenager refused, the lawsuit says, Singer pushed him on a bed and raped him.

In a statement Friday, attorney Andrew Brettler said Singer “categorically denies these allegations and will vehemently defend this lawsuit to the very end.”

“Cesar Sanchez-Guzman apparently claims that he did not remember this alleged incident from 2003 until now,” the statement said. “Significantly, when Sanchez-Guzman filed for bankruptcy only a few years ago, he failed to disclose this alleged claim when he was supposed to identify all of his assets, but conveniently, now that the bankruptcy court discharged all of his debts, he is able to recall the alleged events.”

The statement also took issue with a lawyer for the accuser, Jeffrey Herman, who filed a sex abuse lawsuit against Singer and other Hollywood executives in 2014 on behalf of former child actor and model Michael Egan.

Within months, Egan’s case was dismissed, and Herman eventually paid a settlement and apologized to two of the executives, saying, “I believe that I participated in making what I now know to be untrue and provably false allegations against you.”

Egan pleaded guilty to fraud in an unrelated federal case in 2015.

“Notwithstanding his track record, this same lawyer is coming after Bryan again,” Singer’s lawyer said in the statement Friday. “We are confident that this case will turn out the same way the Egan case did.”

Michael Pfau, a Seattle-based lawyer for Sanchez-Guzman, has represented many sex abuse victims, including cases that have resulted in tens of millions of dollars in payments from the Catholic church, Mormon church and the Boy Scouts.

He said he was not involved in Egan’s case but began working on Sanchez-Guzman’s case with a referral from Herman.

“Abusers often deny these accusers at first,” Pfau said Friday. “Our client has a very credible story. To equate him with someone who lives in a different state and was involved in different circumstances isn’t relevant.”

Singer, who also directed several “X-Men” movies and “The Usual Suspects,” is the latest in a wave of sexual harassment and abuse allegations against powerful men in the entertainment industry, media and politics that began in October with accusations against Harvey Weinstein.

Allegations have also ensnared Kevin Spacey, who starred in the “The Usual Suspects.”

Last weekend, Britain’s The Sunday Times reported that Gabriel Bryne, one of Spacey’s co-stars in that 1995 film, said production on it was once abruptly shut down for two days because Spacey had made inappropriate sexual advances toward a younger actor. KI