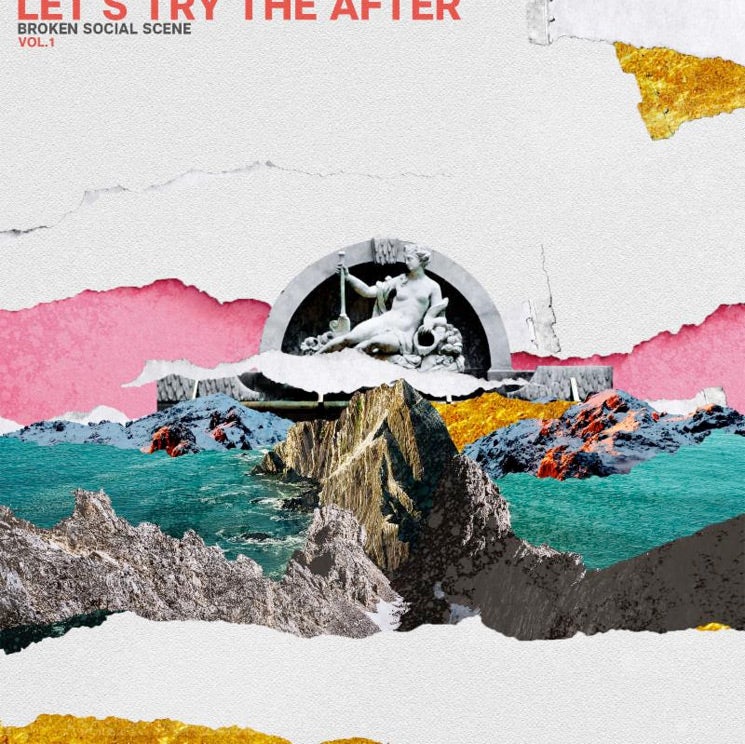 The Canadian indie band Broken Social Scene is back with a new single called “All I Want” and an EP out in February.

They have now revealed that the latter song will be one of five tracks included on an upcoming EP, which is titled “Try the After – Vol 1”.

The full track listing is as follows:

The band has also followed up those two new tracks with a third, “All I Want”, which will be the closing track on the LP.

Broken Social Scene likewise revealed a short series of residencies coming up in the spring that includes two dates each in Montreal and Los Angeles:

Is a Camila Cabello-Mark Ronson collaboration on the way?