Is a Camila Cabello-Mark Ronson collaboration on the way? 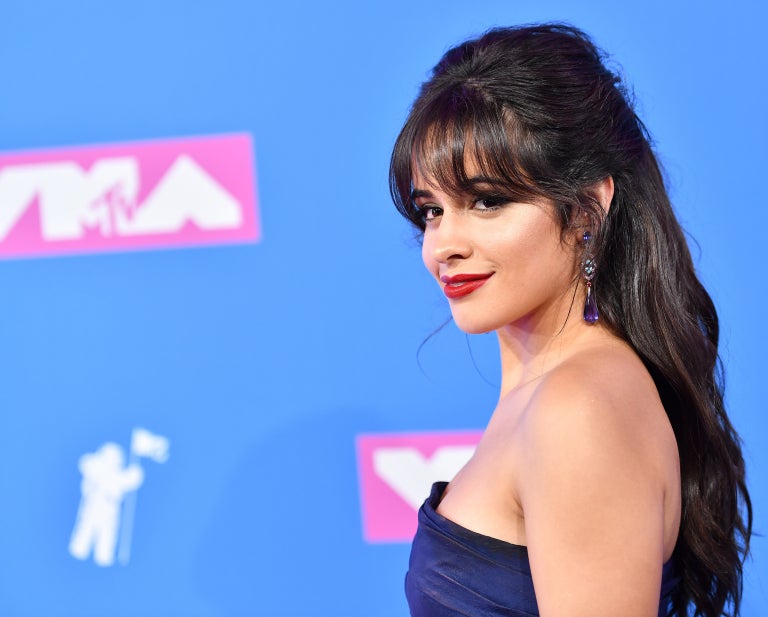 Camila Cabello and Mark Ronson both took to Instagram this weekend to share a picture of the two of them together in the studio, suggesting the Cuban-American singer may be the next to release a collaboration with the British producer.

Both artists shared the same picture in the Instagram feeds, and while Cabello captioned hers with just two emojis, a writing hand and lips, Ronson offered up slightly more, albeit cryptic, information regarding the collaborations: he chose to caption the photo “Feelings & Consequences,” indicating a possible title for a joint track.

Ronson is just coming off another high-profile collaboration; his hit with Miley Cyrus, “Nothing Breaks Like a Heart”, and has said he is planning to release a solo album in the coming year.

Cabello released her debut, self-titled solo album, featuring the hit single “Havana”, almost exactly a year ago. She is set to perform at next month’s Grammy Awards, where she is also up for two awards. JB