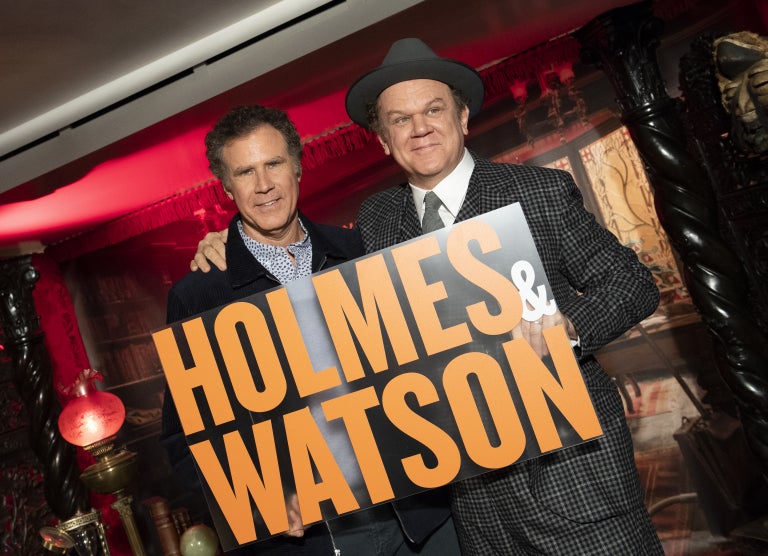 In advance of a Feb. 23 prize announcement (and the Oscar nominations on Jan. 22), contenders for the 2019 Golden Raspberry Awards have been revealed.

Five films have been put forward for the title of Worst Picture at the 39th Annual Razzie Awards.

Consequently, Melissa McCarthy of “The Happytime Murders”, otherwise acclaimed for her performance in biographical literary film “Can You Ever Forgive Me?” is in the running for Worst Actress along with “Winchester” lead and icon of British acting Helen Mirren.

They are joined by Jennifer Garner (for “Peppermint”), Amber Heard (“London Fields”) and Amanda Seyfried (“The Clapper”).

Directors of four of the five Worst Picture nominees are also in the running for Worst Director, where “Robin Hood” is replaced by “Fifty Shades Freed”.

“Gotti”, “Holmes & Watson”, “Happytime Murders” and the documentary “Death of a Nation” reaped six nominations each across a total of nine Razzie categories.

“The Meg”, “Slender Man”, “Jurassic World: Fallen Kingdom ” and “Show Dogs” clinched the list’s dubious honor of having the joint-least nominations, with one apiece.

Winners are voted for by the Golden Raspberry Awards’ crop of subscribing annual and lifetime members.

The Academy of Motion Picture Arts and Sciences is to announce its selection for the 91st Oscars on Jan. 22 ahead of a Feb. 24, 2019 ceremony, with the Razzies recipients announced the day before. JB