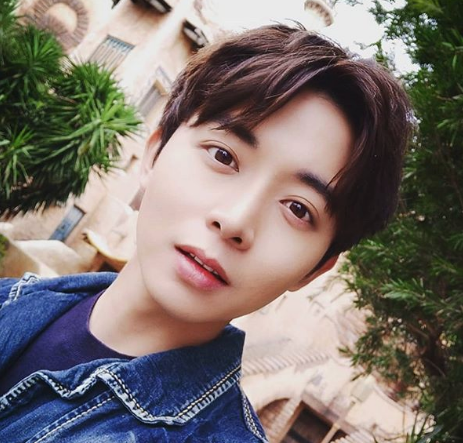 The 28-year-old actor was injured Saturday while he was carrying out repairs inside a Singapore Self-Propelled Howitzer, a motorized piece of artillery that looks similar to a small tank.

The ministry said in a statement the actor, also known as Pang Wei Chong, was participating in Exercise Thunder Warrior at the Waiouru training area on New Zealand’s North Island.

Pang underwent several hours of abdominal surgery at Waikato Hospital in Hamilton on Saturday and had follow-up surgery on Monday, the ministry said. Pang’s mother arrived in New Zealand and spoke with him in the hospital and his father and brother were due to arrive Monday.

Singapore has a policy of mandatory conscription of young men into the armed forces, police force or civil defense force. Most serve full time for two years, followed by annual training obligations.

The ministry described Pang as an “Operationally Ready National Serviceman” indicating that he had completed his full-time service. It described him as an armament technician and his rank as corporal first class.

Pang’s Singapore-based agency, NoonTalk Media, wrote on Facebook that it was waiting for more information on the actor’s condition from the military and his family.

“Please bear with us and join us in praying for his swift recovery,” the agency wrote.

Singapore’s defense ministry said it was investigating the incident to determine the cause.