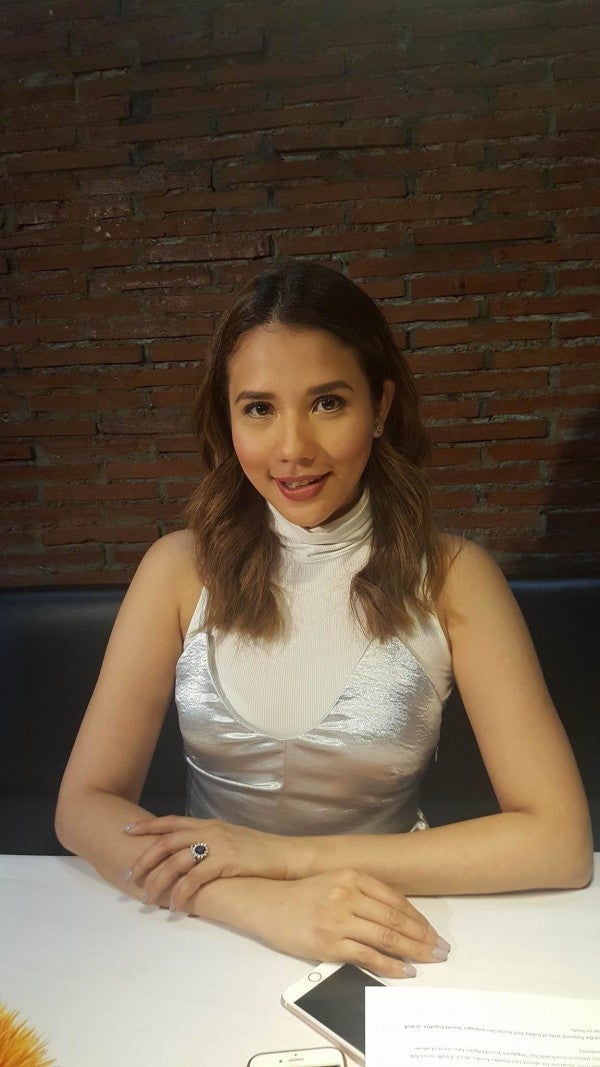 Karylle takes on a daring and different role in the Singapore series, “PI”.

Filipino artistry is indeed coming to its full glory, as more and more Filipino actors get recognized globally. Now, it is not only in independent films that Filipinos show power in acting, but in television series as well. Singer-actress Karylle ranks with the present trailblazers, reaching the top of her game as she just made her Asia television mark with the premiere of her Singapore-based show, “PI” (“Private Investigator”) set on January 9.

Karylle plays the role of Maia, a pole dancer and single parent who happens to be a private investigator as well, caught in a web of lies and deceit in the one-season (13 episodes) series, produced by Mediacorp, Singapore’s leading TV network.

“I play the role of Maia… [who] has her struggles in life. She has a kid and all that so she does anything to put food on the table. She also is a honey trapper, [assisting the] PI photographer [to catch the] cheating husband,” Karylle explains about her character. “One day, an old friend of hers asks her to join [the] PI firm but the catch is, it’s not a licensed PI firm, so they’re actually scammers. That’s where the fun begins, and all the adventures.”

Karylle, addressing the crowd at a mini press conference on Tuesday for the Singapore premiere of “PI”, also shared her thrill to work with foreign actors such as  Carl Ng, Vanessa Vanderstraaten, Kathiravan Kandavelu, Joyce Ng, Najib Soiman, Shane Mardjuki, Terence Tay and Kaidon Jinyan. The show is directed by Ian Seymour.

On being a pole dancer

Karylle is long known to be one of the most successful singers in Philippine showbiz but she has very seldom showcased talent for dancing. Not a lot of people know that Karylle is actually a ballet dancer, but pole dancing is something she never thought of trying, as she feels it is just not for her.

“I’m really a ballet dancer, I’ve done aerial hoop but I’ve never tried pole dancing for some reason. I always thought it was impossible,” she shared. For her role as a pole dancer, she donned blonde hair and dared put on some revealing outfits. Dedicated to perform her role well, she took a crash course on pole dancing under her Showtime dance colleagues. As demanded by her role, Karylle also underwent serious physical training.

Karylle is beyond thankful for the role she’s been given but the 35-year-old singer initially wanted a different role. She actually wanted the role of co-star Vanessa Vanderstraaten. But it appears Karylle is destined for something else.

As every role comes with it’s own challenges, Karylle’s character as Maia is no exception. She particularly cited the story and language factors as the main challenges she faced, since the story totally veers away from the typical Pinoy drama every Filipino has been accustomed to.

Karylle explains that while her pole-dancing, single parent role is not bitter towards men, life in Singapore can be “very difficult and challenging, so if you have a kid, it’s gonna be really hard.” Her character was abandoned by family, and Karylle believes that this is where her character’s angst is coming from. It’s the same angst which will fuel Karylle’s prowess into navigating some new acting terrain, so watch out.