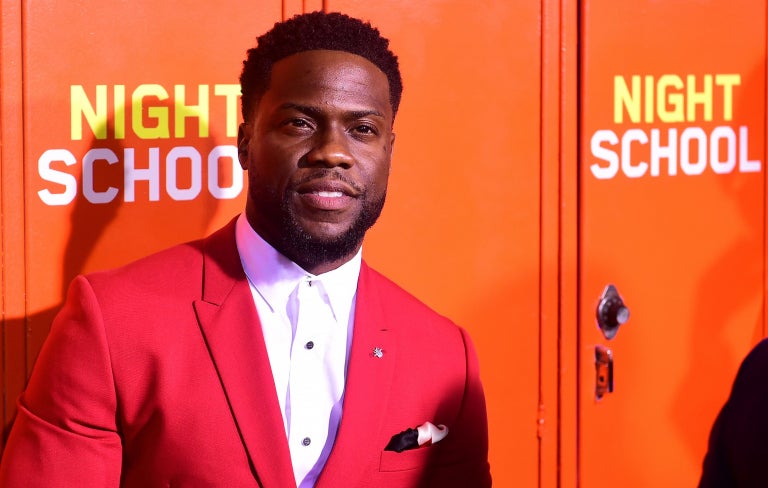 Board game “Monopoly” is in development as a feature film, with Kevin Hart of “Jumanji” installed as the movie’s lead.

Kevin Hart is on board for “Monopoly” as both one of its producers and its first named actor.

Toy manufacturer Hasbro has already reaped rich rewards from not only the “Transformers” franchise, but also the “G.I. Joe”, “Ouija” and “My Little Pony” movies.

Now it’s pushing ahead with “Monopoly,” partnering with Kevin Hart, co-star of “Jumanji”, ostensibly based on a board game, and Tim Story, director of Hart’s hit “Ride Along” comedies.

Hasbro has not yet disclosed how the movie’s storyline is being approached, though writer Andrew Niccol of “The Truman Show”, “The Host” and October’s Will Smith sci-fi “Gemini Man” was previously associated with the project.

Hart previously withdrew as host of the 91st Academy Awards’ Feb. 24 televised Oscar ceremony following the unearthing of anti-LBGTQ commentary in tweets and stand-up routines from nearly a decade prior.

He is returning to “Jumanji” to co-star in its December 2019 sequel, and has “The Secret Life of Pets 2” due in June, as well as a third “Ride Along” movie in development, with Tim Story at the helm. JB

Sofia Coppola, Bill Murray to reunite for ‘On the Rocks’