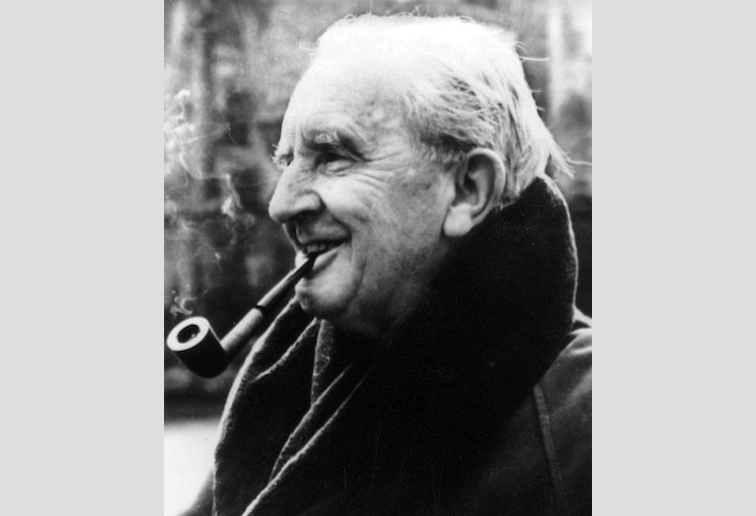 A feature film based on the life of “Lord of the Rings” author J. R. R. Tolkien, starring Nicholas Hoult and Lily Collins, is due to arrive by May 10.

Tolkien’s school friendships, his romance with eventual wife Edith Bratt, and his World War I experiences all informed the Oxford University professor’s outlook and writing.

“The Hobbit” and “The Lord of the Rings” have more recently enjoyed a surge in popularity through the enormous critical and box office successes of six related films released between 2001 and 2014.

The film was written by Stephen Beresford (“Pride”) and David Gleeson, and directed by Finland’s Dome Karukoski, whose previous films “Heart of a Lion”, “Forbidden Fruit”, “Lapland Odyssey” and “Tom of Finland” have been well-received in his homeland and abroad, the latter two featuring a measure of English and otherwise non-Finnish language dialogue. JB