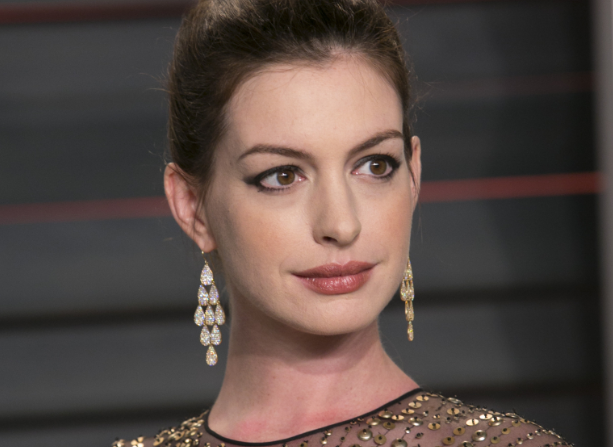 Anne Hathaway has been tapped to play the grand high witch in Robert Zemeckis’ upcoming film adaptation of Roald Dahl’s 1973 novel “The Witches”.

The news, according to Deadline, follows whispers of the Oscar-winning actress circling the project since November, with sources now confirming that she is now on board for the feature, with Viola Davis also on the radar to join the final cast.

The fresh iteration of “The Witches” film is expected to tread firmly (and faithfully) in the footsteps of the popular children’s book plot by Dahl, which follows a 7-year-old boy who stumbles upon a witch convention, and must stop them.

Wholly inspired by the original source material, with the script penned by Zemeckis himself, “The Witches” will also be produced by Zemeckis with Jack Rapke through their ImageMovers label, alongside Alfonso Cuaron and Guillermo del Toro. JB

‘Sopranos’ gears up for prequel