His celebrity friends and fans took to Instagram today to rally behind him.

Gutierrez marked Pacquiao’s fight by sharing a photo of herself and the senator. “We are cheering for you Manny!” she said.

CONGRATULATIONS TO THE FIGHTER OF THE DECADE SENATOR MANNY PACQUIAO!!!! 🇵🇭🇵🇭🇵🇭🥊🥊🥊🥊 : : : Returning to Vegas is our People’s Champ @mannypacquiao who’s set to fight Adrien Broner today. We are cheering for you Manny!!!! 🥊 #pacquiaobroner #mannypacquiao #PinoyPride

Poe, on the other hand, flew to Las Vegas to watch the fight as seen via Instagram Stories. 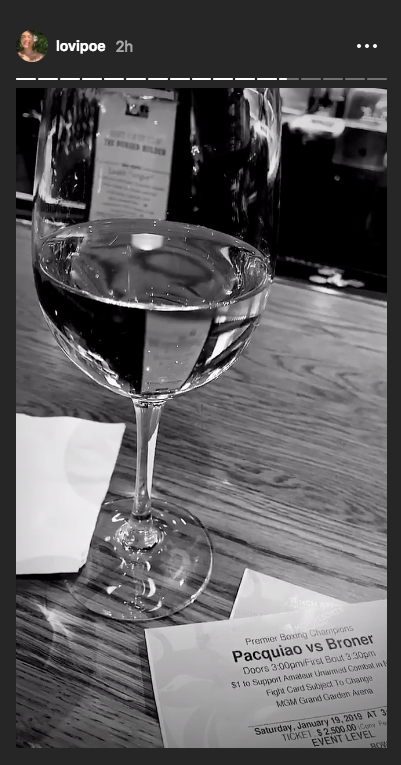 The Filipina beauty, who was chic in her black ensemble, shared a photo of the prestigious golden World Boxing Council boxing belt. 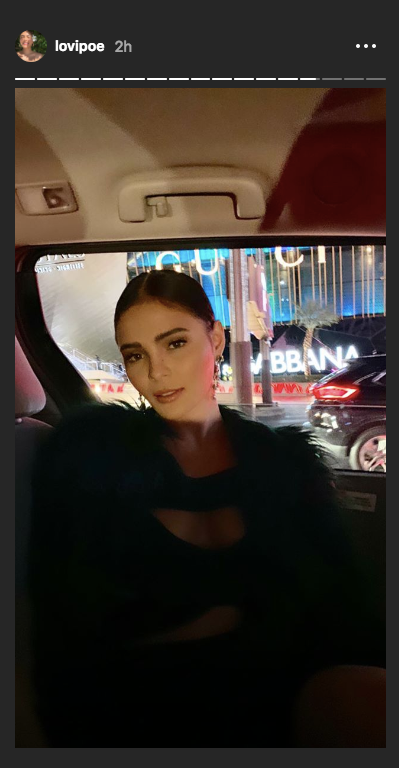 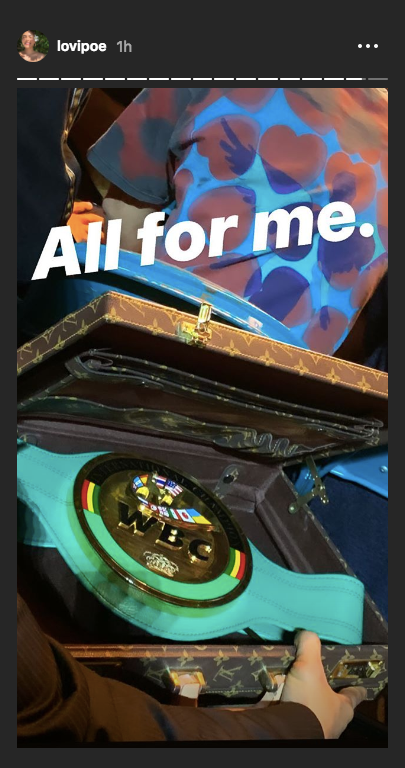 Sanchez likewise flew to “Sin City” to support Pacquiao. The TV host wondered whether the boxer will be able to knock out Broner.

Solis, who is in Las Vegas as well for the fight, was in awe with the public’s adoration for Pacquiao. “Talagang feeling yabang ka as [Filipino] pag nakita mo adoration ng tao kay Manny (You will really feel proud as a Filipino once you see how Manny is adored by people),” she said.

Meanwhile, the official Instagram account of Baeby Baste, who also hails from General Santos City like Pacquiao, did not forget to cheer for the Filipino boxing pride.