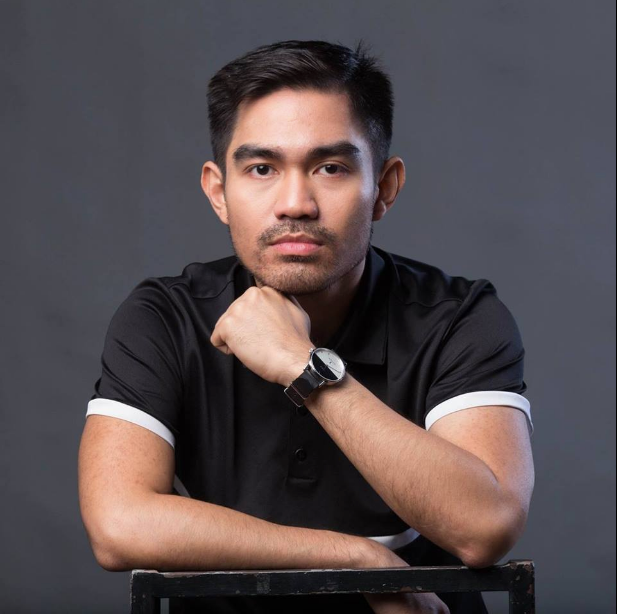 Jesus Falcis pointed at blogger Jover Laurio for escalating the drama further between his brother Nicko and Kris Aquino.

The lawyer penned a message to the founder of the Pinoy Ako Blog, including screenshots of his conversation with her, on a Facebook post Friday—the day before Laurio gets married.

Previously,  the Queen of All Media admitted funding Laurio’s anti-Duterte government blog to boost some articles. Meanwhile, Nicko said that the funds were properly used for boosting, maintaining his innocence that he never stole from her, adding that he has proper Facebook documentation.

“Before you betrayed me and when I thought we were friends, you invited me to your wedding,” his post read.

And since Falcis said he was not invited anymore, he said that his post was his wedding gift to her, which had the words: “I forgive you.”

MY WEDDING GIFT TO JOVER LAURIOTomorrow, January 19, 2019 is your wedding day. Before you betrayed me and when I…

“I forgive you for betraying my trust,”  Falcis told Laurio.  He explained he confided in her what he thought of Aquino through private messages, which he said she showed to Aquino.

“She got screenshots of our conversation,” he said. “She knew what I thought of her and the way she was handling Kuya’s resignation.”

Falcis added he wanted her to hear Nicko’s side when Aquino was already referring to him when she revealed she was financially abused.

“It was naive for me to think you wouldn’t snitch on me to Kris,” he said. “I knew you worked with her before all the brouhaha happened.”

“Yes, you played a major role in this drama that was forced upon us by Kris Aquino,” Falcis pointed out, adding that Aquino dropped her “like a hot potato.”

“Now that you know she will not protect you, I want to tell you that in the future if somebody violates your rights I will fight for you,” he said. “But please, don’t step on the rights of others.”

Laurio has not responded to Falcis’ post as of this writing.  /ra