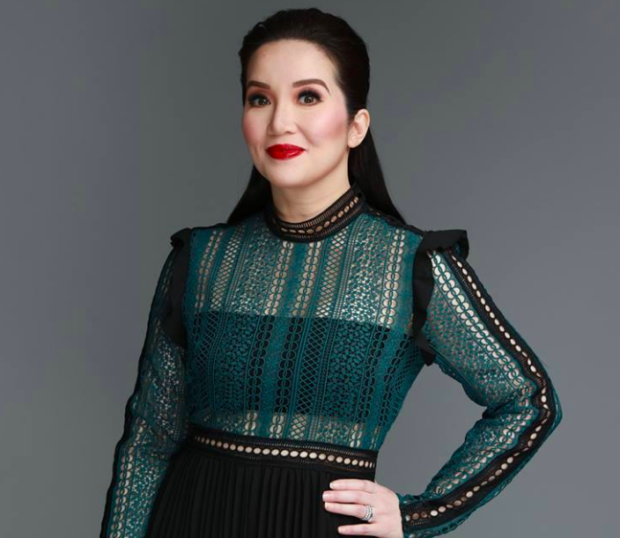 Aquino, meanwhile, admitted last Jan. 6 on her Instagram account that she gave Nicko money to “boost” anti-DDS (Diehard Duterte Supporters) blogs to protect and make it up to brother Noynoy after failing to go with him to Sandiganbayan. Noynoy, in November 2017, was charged with graft and usurpation of authority in regard to the 2015 Mamasapano incident that led to the deaths of 44 police commandos, known as the SAF 44.

In his post, Nicko wrote, addressed to Aquino: “Your specific instructions were to identify anti-administration/anti-DDS blogs and give them funds to protect your ‘queendom’…'”

“In addition to the Kris Aquino FB Page, I boosted Jover Laurio’s Pinoy Ako Blog page as an advertiser because YOU introduced her to me,” wrote Nicko. “Jover magically appeared in YOUR HOUSE when we were in a meeting.”

He further shared that Kris told him she would give him cash so there would be no paper trail. “I used the cash you gave me properly, every peso and centavo. Remember, I’m an accountant, so there’s proper FB documentation.”

He said that “there is no way” the funds would have been pocketed, maintaining that he never stole from Kris. He added that he had all the receipts from the Facebook boostings.

“I never stole from you and you know that!” he wrote. “I have receipts of the boostings, but you never bothered to review them, including all the reports and updates.”

In the end, Nicko called on to Kris to stop her “bullying” against him and his family: “We refuse to be your victims.”  /ra