HBO’s highly-anticipated “Game Of Thrones” (GOT) prequel has recruited a string of new cast members to the show, in addition to a female helmer, British native SJ Clarkson, to lead the charge in the director’s chair. 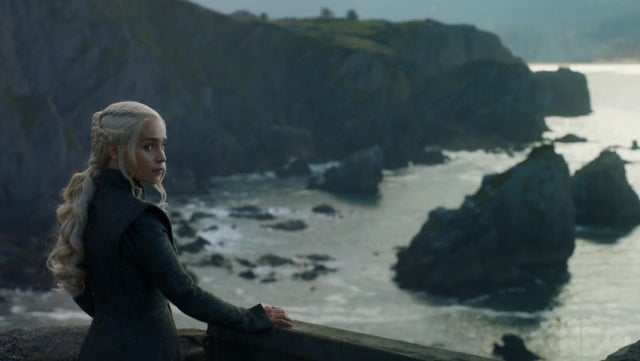 If green-lighted, the GOT prequel will explore and unravel the secrets of how Westeros came to be, and the origins of key characters and families depicted in ‘Game of Thrones’. Pictured: Game of Thrones Season 7. Image: HBO / YouTube LLC

Clarkson, who is also in line to direct the next blockbuster “Star Trek” film, most recently directed and produced the BBC/Netflix production “Collateral,” and has also worked on episodes of “Orange Is the New Black,” “Dexter” and “Bates Motel,” as well as the pilot for “Jessica Jones.” 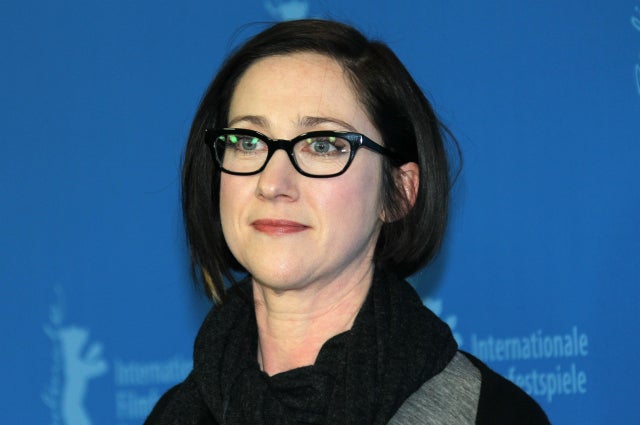 She will direct a cast which includes previously announced actors Naomi Watts and Josh Whitehouse, as well as new additions: Naomi Ackie (“Lady MacBeth,” “Yardie”), Denise Gough (“People, Places and Things,” “Colette”), Jamie Campbell Bower (“The Twilight Saga,” “The Mortal Instruments: City of Bones”), Sheila Atim (“Girl From the North Country,” “Harlots”), Ivanno Jeremiah (“Humans,” “Doctor Who”), Georgie Henley (“Narnia’ franchise,” “The Spanish Princess”), Alex Sharp (“How To Talk To Girls At Parties,” “To The Bone”) and Toby Regbo (“Reign,” “The Last Kingdom”) — all of whom have now been confirmed to appear on the show as series regulars. 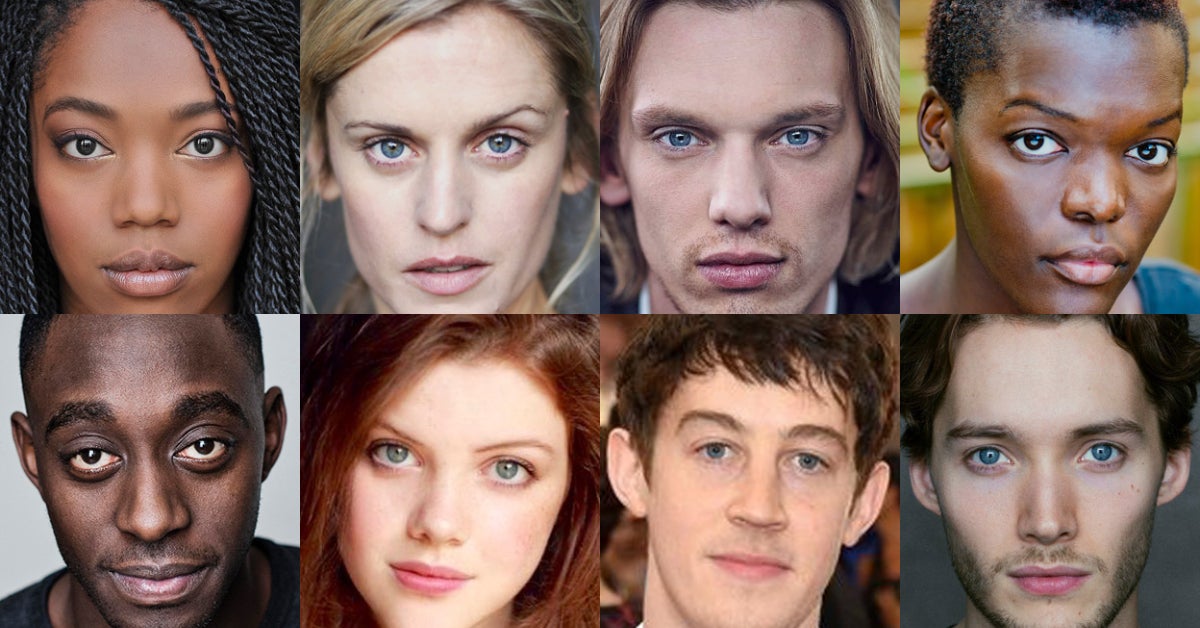 Created by feature writer Jane Goldman and author/GOT co-executive producer George R.R. Martin, the as-yet-untitled prequel pilot is due to take place thousands of years before the events of “Game of Thrones,” with the story (if green-lighted) to explore and unravel the secrets of how Westeros came to be, and the origins of key characters and families depicted in “Game of Thrones.”

If given the nod to go ahead, the prequel is expected to arrive on HBO in 2020 at the earliest (via EW.com). NVG

Over-analyzing the ‘Game of Thrones’ teaser