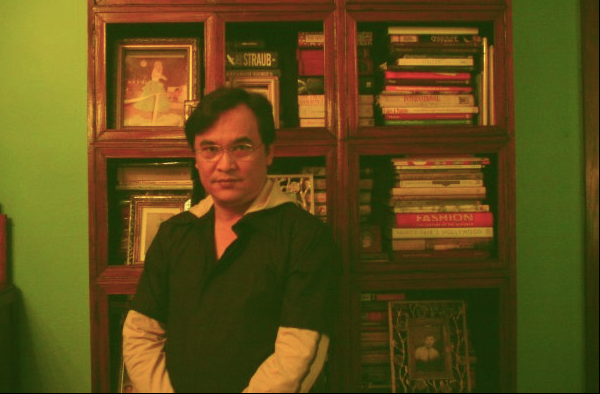 It appears that Manny Castañeda has taken a side in the Kris Aquino-Nicko Falcis feud.

The actor-director said that Aquino has met her match in Falcis, who he described as “somebody who’s willing to put up a fight irregardless (sic) of her (Aquino’s) stature and influence,” in a Facebook post on Jan. 15.

He reacted on a supposed recorded conversation between Falcis and Aquino, where she allegedly threatened Falcis with the words “Papapatay ka ng pamilya ko! (My family will have you killed!)”

“Falcis is able to hit Kris hard (really hard) with his latest assault,” Castañeda said. “As a result, it seems public opinion moving against Kris because If there’s anything Filipinos hate, it’s arrogance… and the audio recording was so full of it.”

Casteñeda also said that Aquino, whom he called a “queen,” is “panicking for sure.” “I am just wondering… anong sakit naman kaya ngayong ang ipapalabas ni Kris (what illness will Kris reveal next) to gain public [sympathy]?” he asked. “That is, kung may maniniwala pa sa kanya (That is, if anyone will still believe in her).”

Finally, nakakita si Kris ng kanyang katapat, somebody who's willing to put up a fight irregardless of her stature and…

Aquino and Falcis have been going back and forth at each other, since Aquino sued Falcis for his alleged financial abuse of company funds, as her project manager. In a Facebook live video Tuesday night, Jan. 15, Aquino admitted that she was indeed in the leaked conversation, and has apologized to the public for it. JB