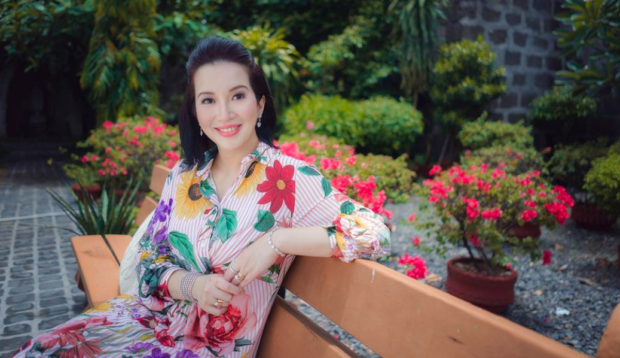 MANILA, Philippine — Lawyer Jesus Falcis, brother of Nicko Falcis, slammed showbiz personality Kris Aquino for “bullying his family,” saying the “Queen of All Media” is not a queen.

“Stop bullying our family! You [Kris Aquino] are not a Queen and we will not bend the knee,” Atty. Falcis wrote in his Facebook page.

“Let me remind her that we live in a democracy and not a monarchy. We do not have lese majeste laws [treason or insulting a ruler] like those in other countries with a monarchy,” he added.

WHO CROWNED KRIS AQUINO AS QUEEN?I didn’t know that Kris Aquino, the has-been and self-proclaimed for branding…

The lawyer also tagged Aquino as a “child” or a “spoiled brat” who “throws a tantrum because she can’t get her way.”

He also accused Aquino of preventing the media from disclosing his family’s side of the story. He noted that Aquino was a “delusional queen” who is afraid of losing power because her fake image may be unveiled.

“Kris Aquino’s attempt, through her lawyers, to intimidate and prevent the media from airing our side is like the last gasp of a delusional queen who is afraid of losing credibility and power because her fake image will be unmasked,” he said.

He added that Aquino was the first one who defamed his brother, saying their responses to Aquino’s accusations were “self-defense.”

“To begin with, she brought it upon herself. She can’t expect us not to talk in public and on social media when she herself did so last year. Kris Aquino was the one who first defamed my brother. Our responses are only in self defense,” he said.

“Divina Law should refresh themselves of legal ethics. They should not brazenly lie in their letter and say that every defamatory imputation is presumed malicious. They know, unless they are grossly ignorant of the law, that malice is not presumed in cases involving public figures,” Atty. Falcis said.

Atty. Falcis also called on Divina Law to focus on other matters such as Smartmatic election cases and hazing cases at the University of Santo Tomas (UST) instead of Aquino’s case.

“Maybe Divina Law should focus first in protecting Smartmatic in election cases and UST in hazing cases instead of focusing a lot of their time and effort in representing an oligarch,” he said.