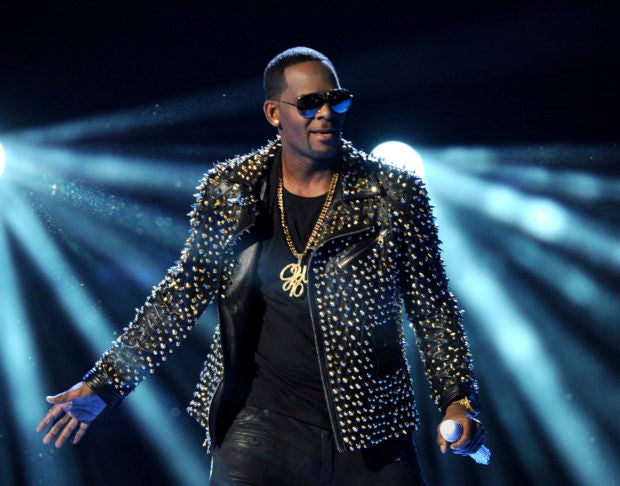 In this June 30, 2013 file photo, R. Kelly performs at the BET Awards in Los Angeles. Kelly, one of the top-selling recording artists of all time, has been hounded for years by allegations of sexual misconduct involving women and underage girls’ accusations he and his attorneys have long denied. But an Illinois prosecutor’s plea for potential victims and witnesses to come forward has sparked hope among some advocates that the R&B star might face new charges. Image: Invision/Frank Micelotta via AP

The Lifetime docu-series “Surviving R. Kelly” detailed abuse allegations against R. Kelly in six episodes, but the singer’s streaming numbers grew significantly during and after the series. His music streamed 870,316 times on Jan. 2, the day before the series premiere, but Nielsen said Thursday Kelly’s music garnered nearly 1.73 million streams after the sixth episode aired Jan. 6.

The singer has for years faced allegations he sexually abused women, but the 52-year-old hasn’t been charged and he’s denied any wrongdoing. CC