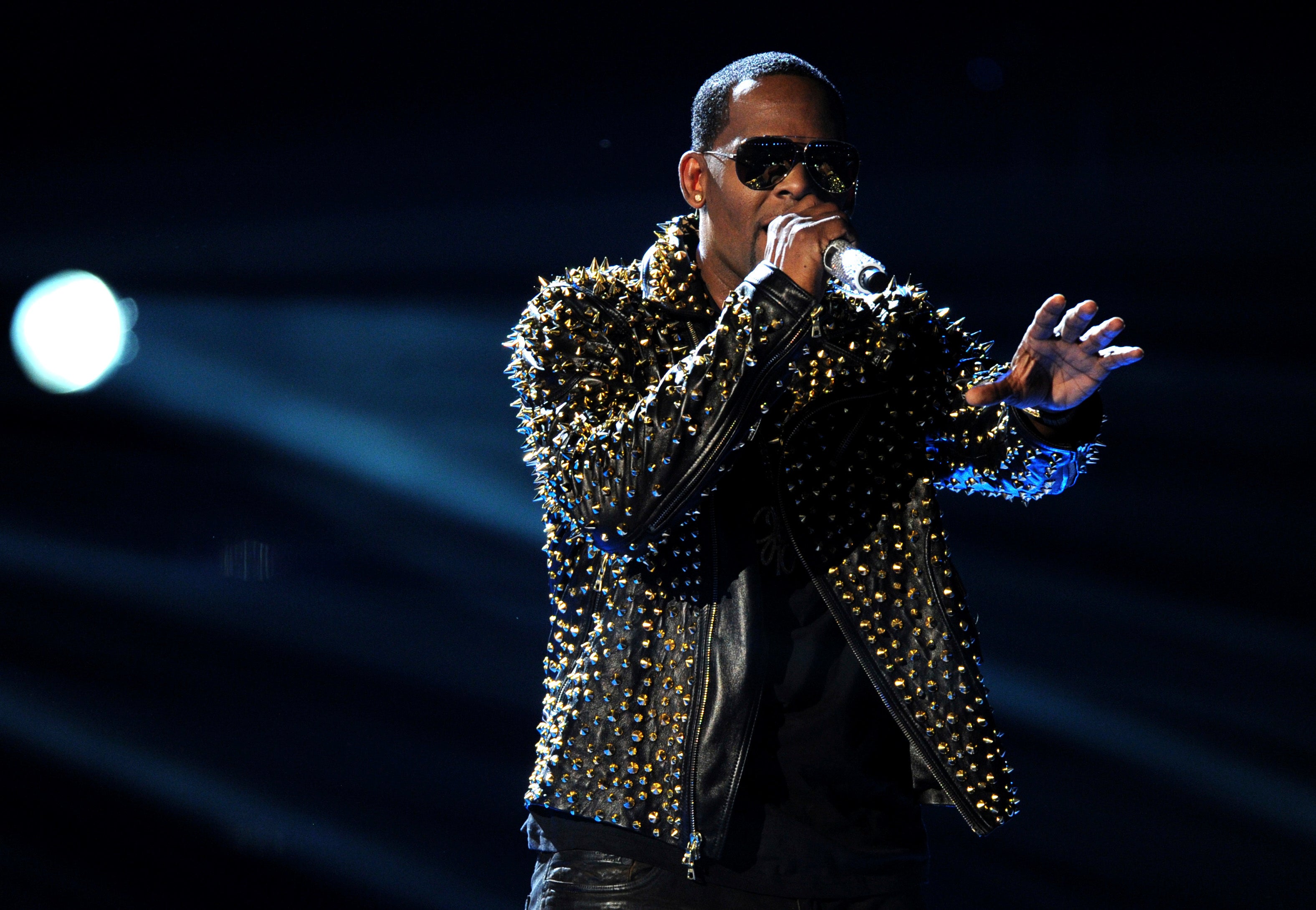 NEW YORK (AP) — R. Kelly’s management says a statement sent out on his behalf wasn’t authorized by his team.An early Friday-morning email sent by Katie Thompson on behalf of R. Kelly Tours claimed the media was trying to distort and destroy his legacy by reporting allegations that he sexually mistreats women and said the singer was “heartbroken” over it.

However, management disavowed that statement to The Associated Press on Friday. Thompson’s relationship to the singer is unclear, and management acknowledged she may work for the singer.

There have been numerous reports detailing allegations that Kelly sexually abused women over the years. He was acquitted of child pornography charges in 2008.

Earlier this week, the organization Time’s Up joined the social media movement known as #MuteRKelly demanding an investigation into his behavior. It also called on the recording industry to consider severing ties to him. NVG

R. Kelly Is Allegedly Holding Women Against Their Will in a ‘Sex Cult’