‘Green Book’ director: ‘I was an idiot’ for genital-flashing 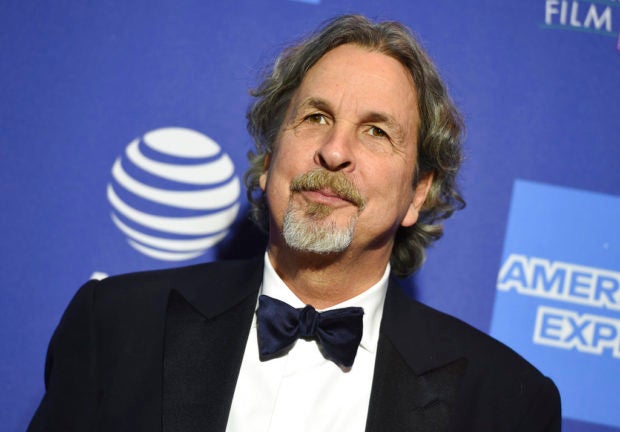 The Cut on Wednesday published excerpts of a 1998 Newsweek story saying Farrelly and his brother and frequent filmmaking partner Bobby Farrelly liked to use ruses to get people to look at Farrelly’s penis.

Farrelly issued a statement through his publicists saying the stories’ descriptions are true.

“I was an idiot,” Farrelly said. “I did this decades ago and I thought I was being funny and the truth is I’m embarrassed and it makes me cringe now. I’m deeply sorry.”

Those who told Newsweek they’d been tricked included film executive Tom Rothman and actress Cameron Diaz, who was starring in the Farrelly brothers’ comedy “There’s Something About Mary” at the time.

“Green Book”, which stars Mahershala Ali and Viggo Mortensen as a black concert pianist and his Italian-American driver who become unlikely friends, won a Golden Globe Award on Sunday for best musical or comedy film. KM

Mahershala Ali shares his thoughts on racism and the ‘Green Book’