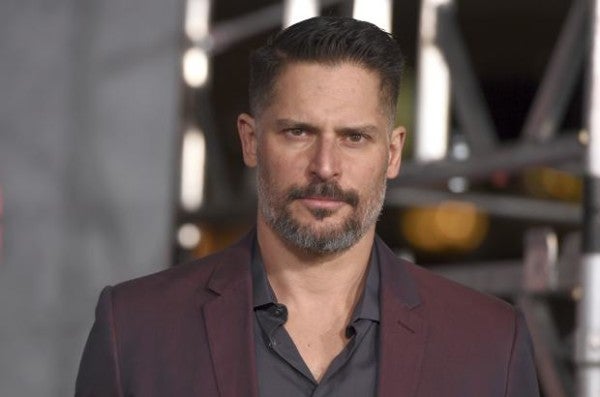 PITTSBURGH (AP) — Actor Joe Manganiello stopped by a Pittsburgh children’s hospital to lead patients in a game of “Dungeons and Dragons”.

The 42-year-old “True Blood” actor, who is married to Sofia Vergara, stopped by UPMC Children’s Hospital of Pittsburgh with his brother Nick Manganiello to lead a session of the roleplaying game on Jan. 8. The Post-Gazette reports the actor assumed the rule of “Dungeon Master,” leading the story of the game.

WATCH: Actor Joe Manganiello made a visit to UPMC Children's Hospital Tuesday evening where he took on the role as Dungeon Master! Manganiello taught a group of kids how to play the immersive game Dungeons and Dragons. pic.twitter.com/36CRPJJWnJ

The tabletop game allows players to create their own unique characters and have them embark on adventures led by a storyteller and referee called the “Dungeon Master.”

Manganiello says he regularly plays and hosts sessions of “Dungeons and Dragons”. He and his brother say they hope Tuesday’s game will inspire others to learn the game. KM