Luis Manzano, Alex Gonzaga mark final episode of ‘I Can See Your Voice’ 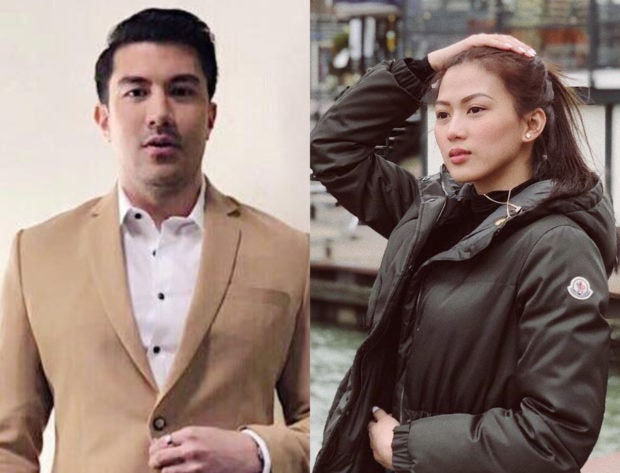 Television music game show “I Can See Your Voice” has come to a close after more than a year of singing on ABS-CBN network. The final episode of the show, which was the country’s version of the South Korea franchise, was marked by its hosts Luis Manzano and Alex Gonzaga on social media yesterday, Jan. 6.

The show follows guest celebrity guessors and talent vettors who analyze which of the six supposed singers is the real vocal performer. The contestants are rehearsed to fool the vettors, thus making it challenging to know who the real singer is.

Manzano shared that “I Can See Your Voice” was only supposed to air on television for thirteen weeks. It seems to have exceeded expectations, however, as it lasted from September 2017 to January 2019.

(For a show that was supposed to air for only 13 weeks, you made it reach one year and three months. We will miss you every weekend.)

He also referred to the group picture he shared of the cast and crew of the show, telling his fans that they are beyond grateful for their support of the show.

Gonzaga, too, took to her Instagram account on the same day to express her sentiments regarding the airing of the show’s final episode. Like Manzano, she expressed that she would miss everyone in the show and will cherish her being the “baby” in the family.

“This is it!! Our final episode will air tonight!!!” she said. “I’ll miss you all and I’ll forever be the baby in our family kahit di ako ang pinakabata (though I am not the youngest one)!”

This is it!! Our final episode will air tonight!!! I’ll miss you all and i’ll forever be the baby in our family kahit di ako ang pinakabata. Love u!!! #icanseeyourvoiceph singing off! 😂

She punnily bid the show farewell, writing, “Love u!!! #icanseeyourvoiceph singing off!”

And that’s a wrap. JB