Taylor Swift rang in the new year with a costume party in New York.

The “Delicate” singer hosted the bash in her home and instructed her guests to dress up as their childhood heroes.

Swift came as Ariel from “The Little Mermaid,” wearing a shimmering costume, a long red wig and a crab-shaped purse. 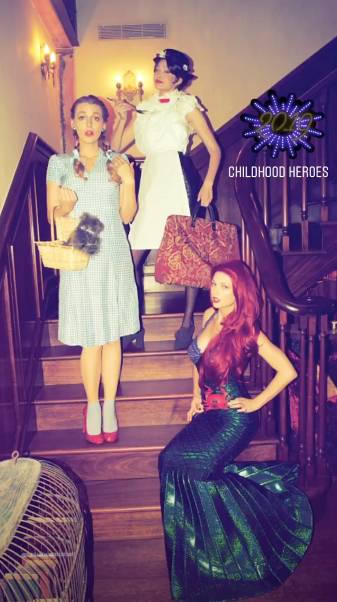 Meanwhile, Lively’s husband, actor Ryan Reynolds, came in a suit and a loose necktie—there is a chance he decided to come as himself, as seen in a picture of him and Swift downing bottles of liquor. 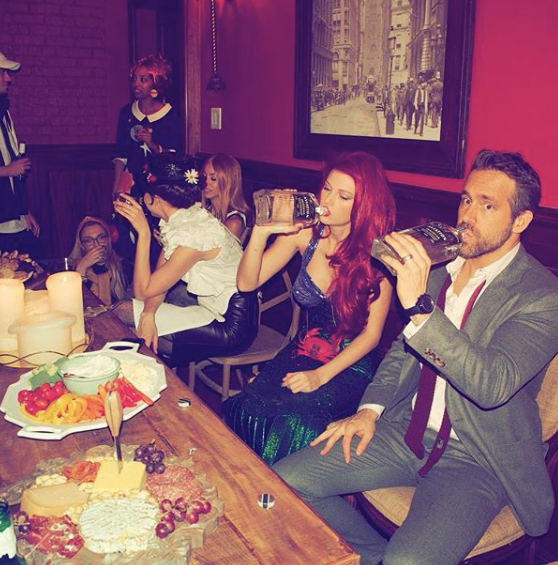 Other guests arrived in a variety of characters and personalities, such as Avril Lavigne, Gwen Stefani, Posh Spice, Steve Irwin and Frida Kahlo.

Incidentally, Reynolds was in a Christmas party with Swift’s ex, actor Jake Gyllenhaal. During that occasion, he came in costume: a red-and-green sweater with a gold ribbon right in the middle. Unfortunately, Gyllenhaal and another guest, Hugh Jackman, did not dress in theme, as per Reynolds’ post on Dec. 21, 2018.

Swift is known for her extravagant Fourth of July parties, with Lively, Reynolds and Hadid as regular guests. But since she has decided to lie low from the press and social media, the celebrations have not continued—or at least have not been publicized—since 2016.

Not seen in the pictures were Swift’s boyfriend, British actor Joe Alwyn. The couple was spotted on a rare day out in New York on Dec. 30, People reported, when they had lunch with Alwyn’s brothers.  /ra