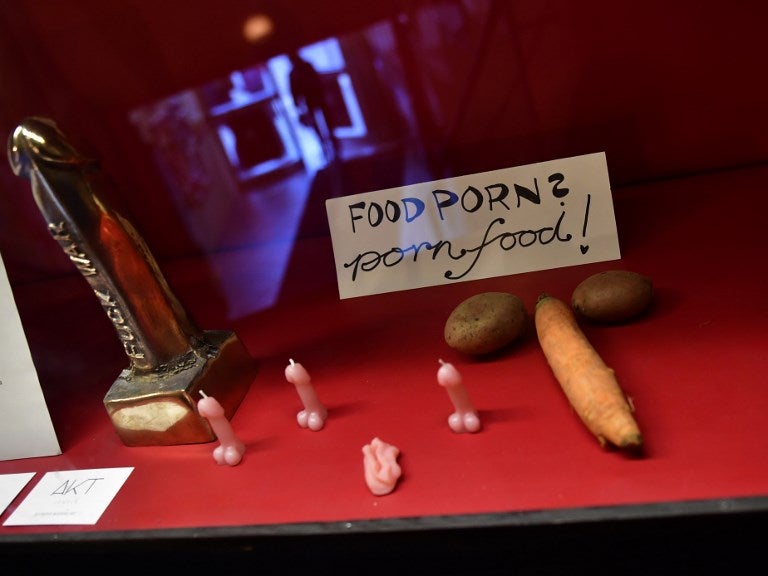 Their films aim to show realistic, consent-based and egalitarian sex instead of the superhuman bedroom exploits of macho studs and submissive women.

To counter this effect, Berlin’s center-left Social Democrats who govern the city-state in coalition with the Greens, are now proposing to use feminist adult films in sex education programs.

In her “Stories of Sex(es)” and “X-Girl vs. Supermacho”, women are no longer reduced to objects — on the contrary, they are in charge.

To be truly “feminist” the productions must meet several criteria, explained Laura Meritt, a German linguist and specialist on the movement.

Condom use is a must and so are ethical “working conditions, based on consent, where everyone has the choice to take part in certain practices or not,” Meritt said.

An actress who goes by the name of Misungui Bordelle said that the sex scenes are usually shot with “the least possible” interruption, rather than through the mainstream industry’s “methodical execution… with many takes”.

She sees her work as part of “sex-positive feminism” which, rather than seeking to abolish pornography, sees sexuality as the arena in which women must win their emancipation.

‘Drop in the ocean’

In Europe, the biggest festival is organized annually in Berlin, attracting 10,000 visitors this autumn.

Despite this, feminist pornography is far from breaking into the mainstream.

“I have very little relationship with the mainstream industry. The festivals and modes of income are different, these are circles that rarely intersect,” said French director Lucie Blush, 30.

The Swedish Film Institute in 2009 pioneered a series of 12 short films directed by feminists and produced by Mia Engberg.

Inspired by Sweden’s example, the proposals by Berlin’s Social Democrats to use such films in sex education may make them eligible for state funding.