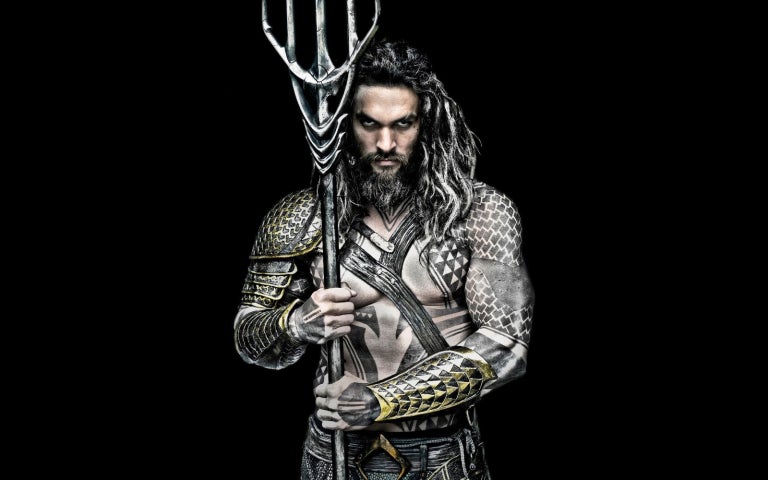 “Aquaman” displayed a powerful kick in North American theaters over the weekend, taking in an estimated $51.6 million to help close a record year for the movie sector, data showed Sunday.

The United States domestic film industry is projected to gross a record $11.9 billion this year, up 2.7 percent from last year, according to industry monitor Comscore.

With hunky and heavily tattooed Jason Momoa in the lead role, the Warner Bros. film has grossed nearly $750 million globally.

Disney’s “Mary Poppins Returns” actually gained altitude in its second weekend, taking in $28 million for the Friday-through-Sunday period, up 18 percent.

The follow-up to the 1964 movie stars Emily Blunt as the stern but kind-hearted nanny, backed by the amiable Lin-Manuel Miranda of “Hamilton” fame.

In third was Paramount’s “Bumblebee”, a prequel to the “Transformers” movies, starring Hailee Steinfeld and John Cena, at $20.5 million. The Washington Post credits the film with rising above earlier editions in the franchise to show “humor, emotion and a surprising amount of heart.”

Fourth place went to Sony’s “Spider-Man: Into the Spider-Verse”, at $18.3 million. The film has drawn rave reviews, with a 97 score on the Rotten Tomatoes website, and has netted a Golden Globe nomination as best animated picture.

In fifth was “The Mule” from Warner Bros., at $11.8 million, a 27 percent jump from last weekend. Clint Eastwood directs and takes the lead role, his last acting part, he has said, as a destitute 90-year-old who turns to transporting cocaine for a drug cartel.