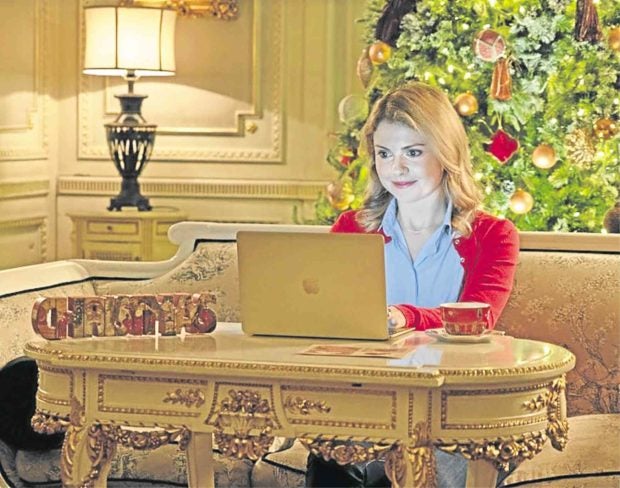 Yet another fairy tale romance between a royal figure and a commoner, “A Christmas Prince: The Royal Wedding” is a film that zeroes in on the complications that such a relationship might bring.

But the Netflix rom-com, actually a sequel to last year’s “A Christmas Prince,” still presents a stand-alone story, although there are less sparks between the engaged lovebirds this time.

The “regular” girl, ex-magazine reporter-turned-blogger Amber (Rose McIver), goes to the land of Aldovia with her dad (John Guerrasio) for her and Prince Richard’s (Ben Lamb) upcoming wedding.

However, there’s discontent steadily simmering among the people of Aldovia, caused by some dire economic developments. This divides Richard’s attention, while Amber deals with other matters that affect her own peace of mind.

The snooty Mrs. Averill (Sarah Douglas), in charge of the royal family’s publicity, forbids Amber from blogging about her activities, and has the power to censor her posts.

With well-intentioned reports, Amber shows her readers that the royals, which includes young Princess Emily (Honor Kneafsey), a girl with a walking impairment, can be “accessible” or more humanized. Mrs. Averill reiterates that it’s against traditional protocols. Amber’s image, she also declares, just isn’t her own anymore.

That gets emphasized when she endures a gown fitting, subject to the designer Sahil’s (Raj Bajaj) eccentric whims and artistic hackery.

John Schultz’s “A Christmas Prince” sequel goes through the motions with its generic characters, uncannily similar to those in another Netflix movie, “The Princess Switch,” but like distorted reflections.

There’s the fuddy-duddy employee or royal family member who’s a stickler for tradition; there’s a child who reminds the protagonists of important bonds; there’s the resourceful heroine who wins the hearts of the fictional country’s citizens—making the holidays memorable, maybe even better for everyone else.

Its muted revelries keep it from feeling permeatingly festive. It does have visually soothing scenes, however. But, more importantly, it has a winsome royal-to-be in McIver’s Amber.

All in all, the escapist scenarios offer clean and safe resolutions amid the rom-com mush, which often teeters between cute and corny. 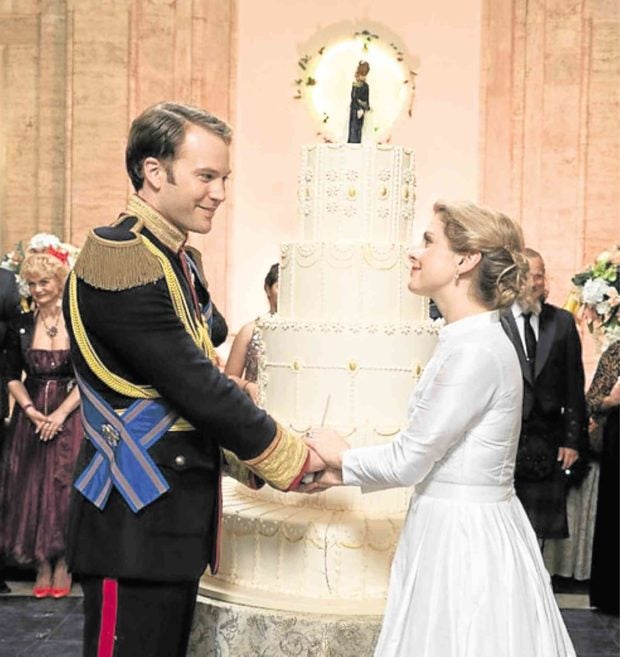