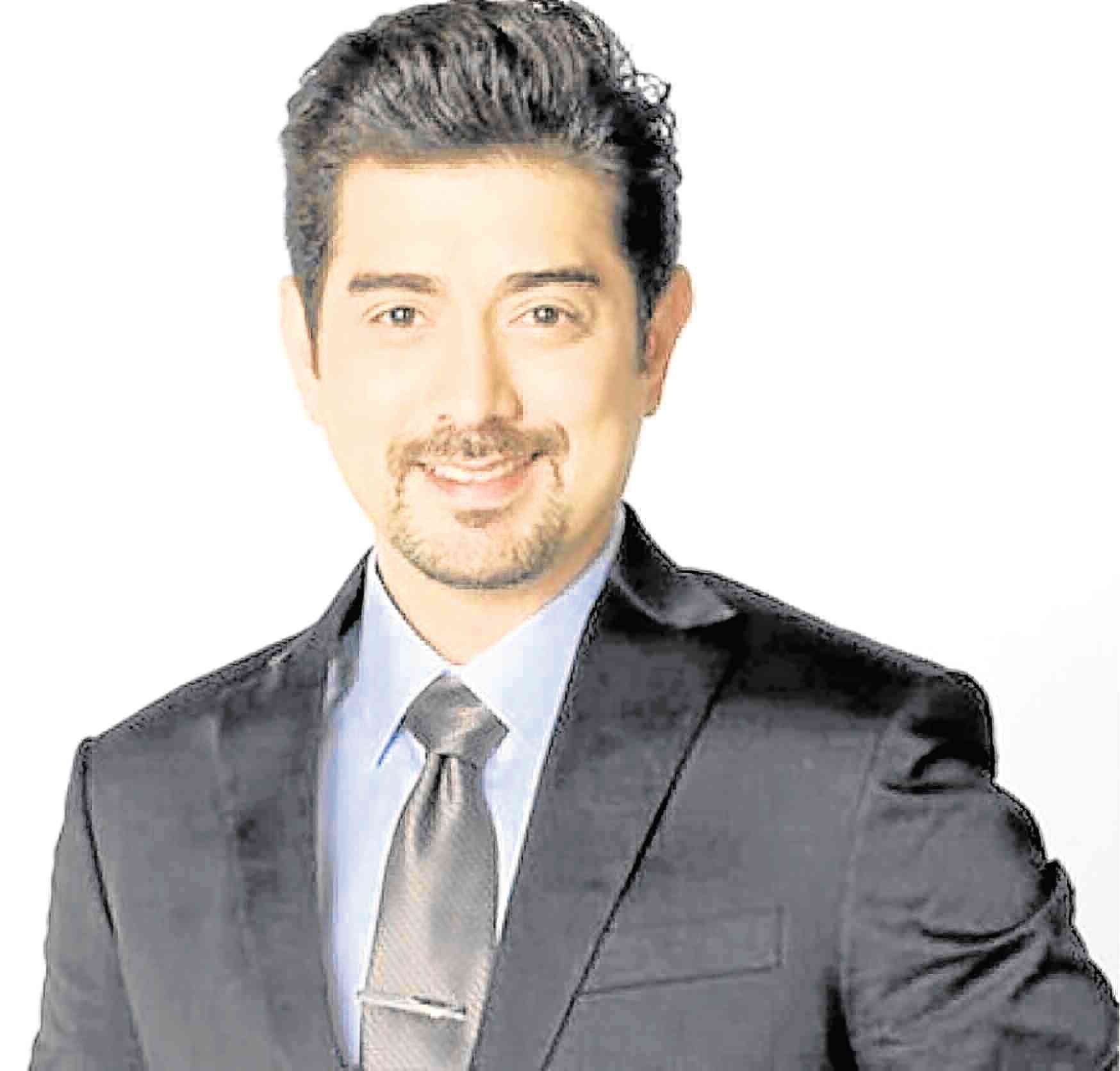 Twenty six Filipino artists—and one Italian—will be honored in this year’s edition of the Inquirer Indie Bravo! Awards show that will be held tonight at the newspaper’s office in Makati City.

For the past nine years, the Inquirer has been paying tribute to Filipino talents who have brought honor to the country by winning international awards.

The awardees also include documentarist Andrea Capranico, who is not a Filipino but “an Italian resident in the Philippines.” Capranico has come up with a film that is “100-percent Filipino, especially in light of the centrality of the subject and the documentary’s main character, Eric ‘Nui’ Cabales.” 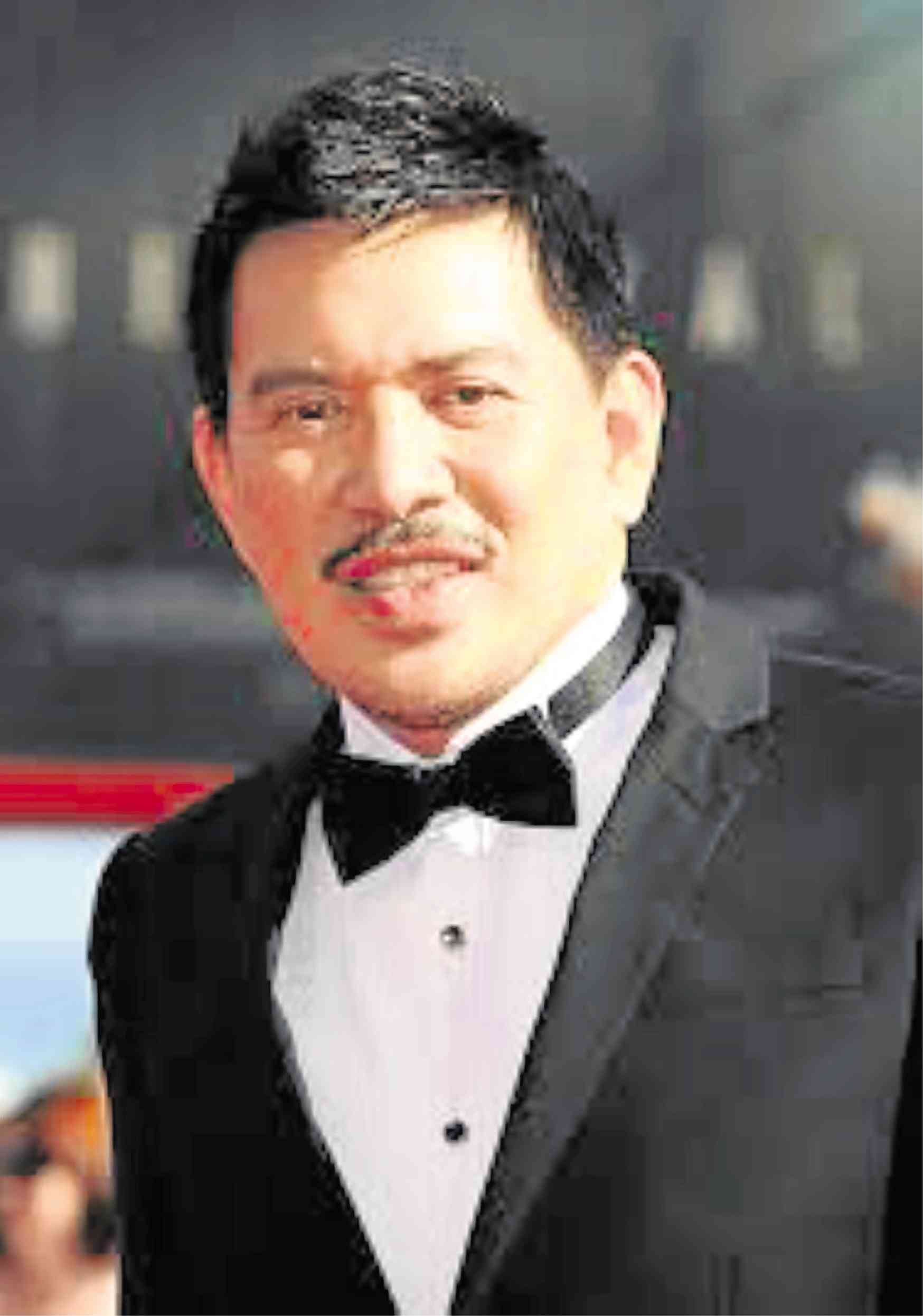 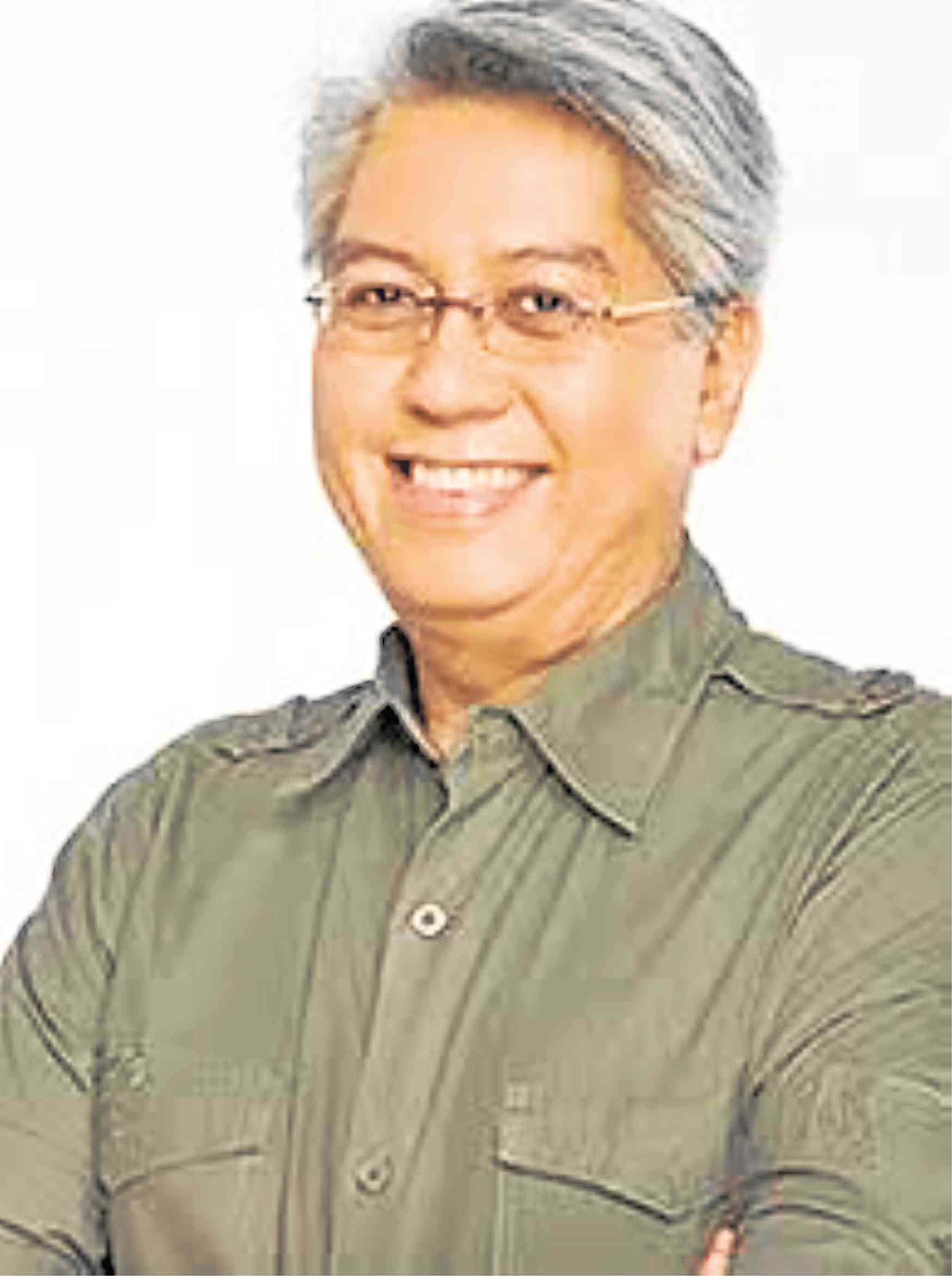 Capranico will receive a special award for his documentary “Landscape Within,” which won the Jury Award for Best Picture at the Experimental Forum Los Angeles in December 2017.

Also expected to grace the Indie Bravo! Awards night are Christian Bables, who will be awarded for his performance in Chito Roño’s acclaimed drama, “Signal Rock”; Ryza Cenon for winning best performer at the 13th Osaka Asian Festival in Japan for her work in the film, “Mr. and Mrs. Cruz”; veteran actress Odette Khan, for her winning role in Chris Cahilig’s “Echorsis”; and Mindanao-based Laila Ulao, who will fly to Manila to accept her award for her work in Sheron Dayoc’s “Women of the Weeping River.”

What is probably the most anticipated part of the Indie Bravo! show this year is the tribute to our late colleague, Inquirer Entertainment writing editor Bayani San Diego, who passed away recently. 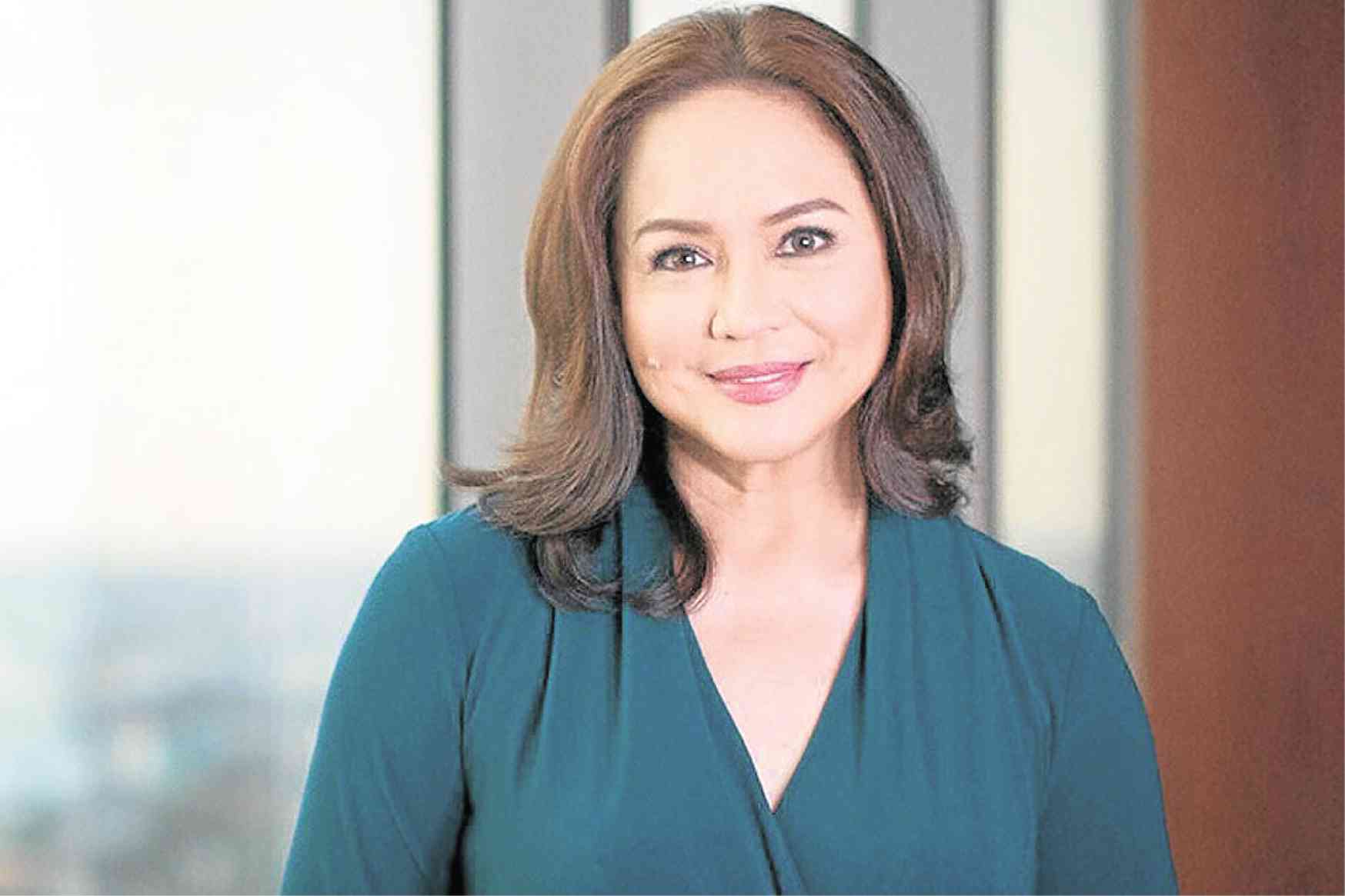 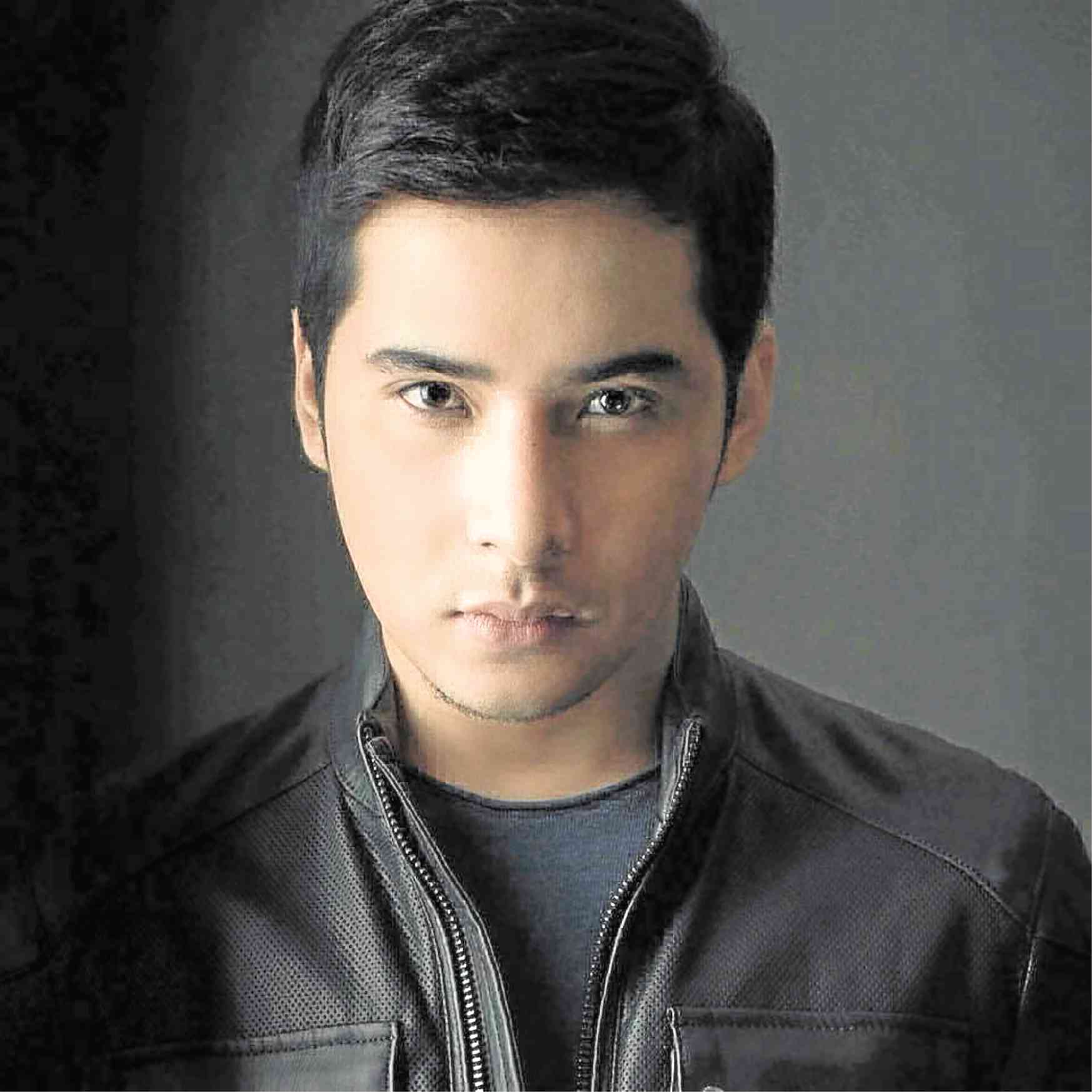 Film producer Achinette Villamor, who is expected to arrive on the same day after touring Europe with filmmaker Khavn dela Cruz, said she looks forward to attending the ceremony for the tribute to Bayani. “Khavn and I never got to turn in our answers to his questions,” she told the Inquirer.

Capranico’s producer, Darlene Catly Malimas pointed out: “We’re also taking this time to remember Bayani, who was our champion when it came to quality Pinoy indie films.”

Maclimas added: “Kudos to your team for this laudable annual project that recognizes Filipino content and movers in cinema.”

Filmmaker Sigfreid Barros Sanchez said he would attend the awards show, “only if I already won an award that will make me deserve to hobnob with the  ‘Bravadeers.’ Also, I propose that one award be named the ‘Bayani Award’ in honor of Bayani.’”

First-time filmmaker Denise O’Hara said she would attend the ceremony because “I want to be there to support my friends … I think it’s also a good venue to see other people in the industry. We don’t really see a lot of each other. It’s nice because we get to keep up with each other and nurture the camaraderie.”

“Indie Bravo has always been a great yearender, bringing together friends and colleagues in independent cinema for one big celebration of the year’s best. I can’t wait to meet old and new friends today,” said “Ang Larawan” producer Alemberg Ang. 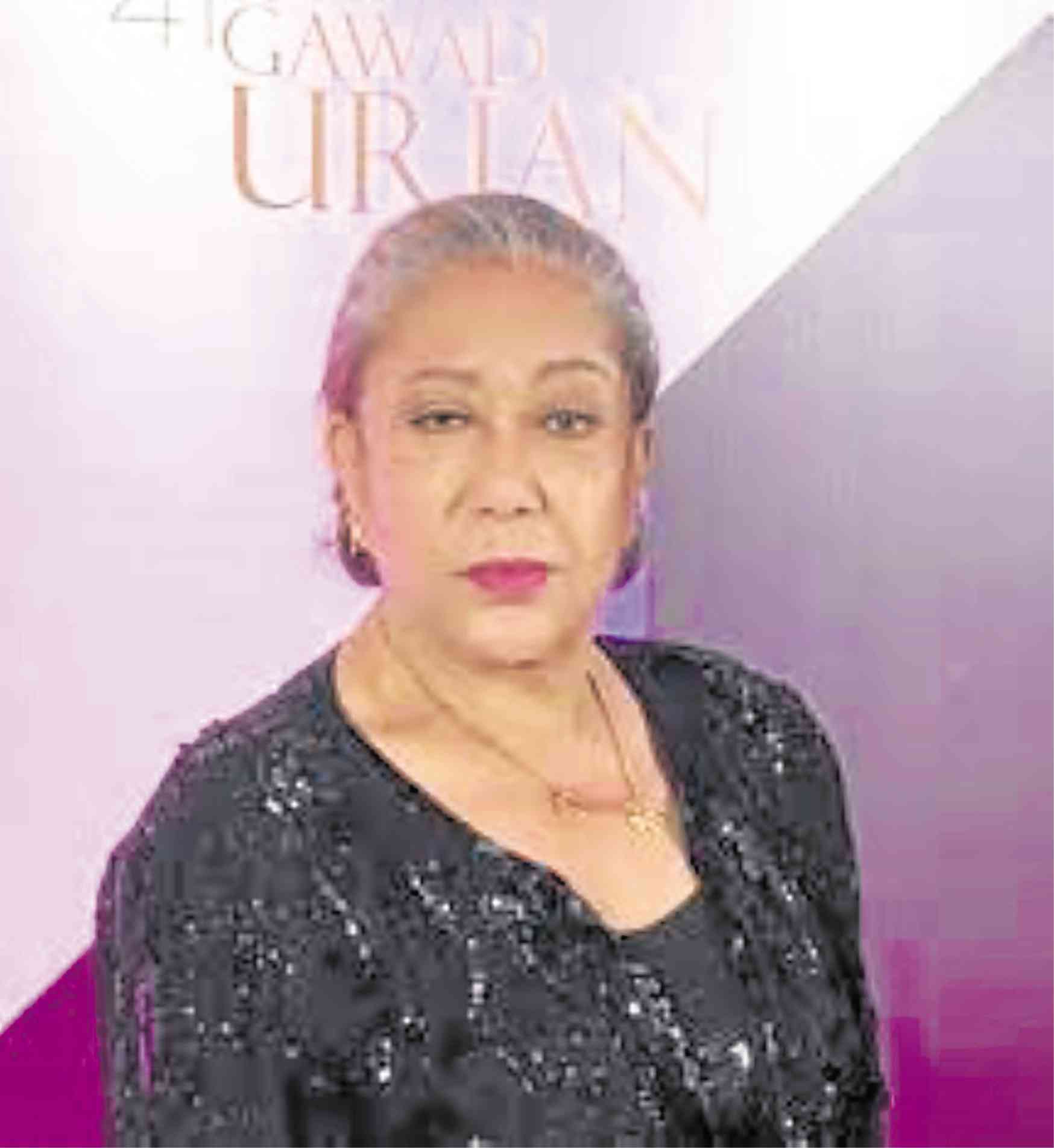 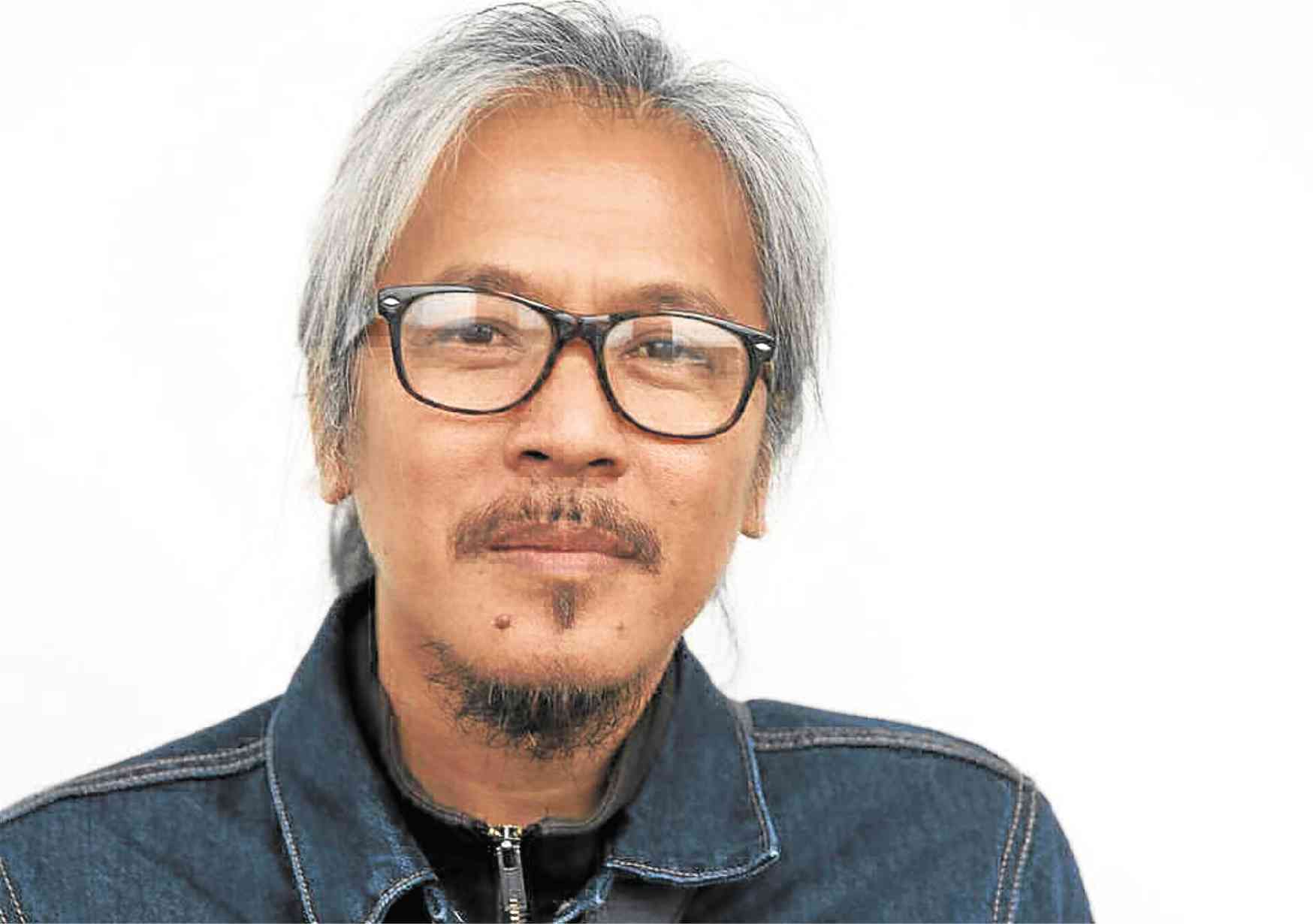 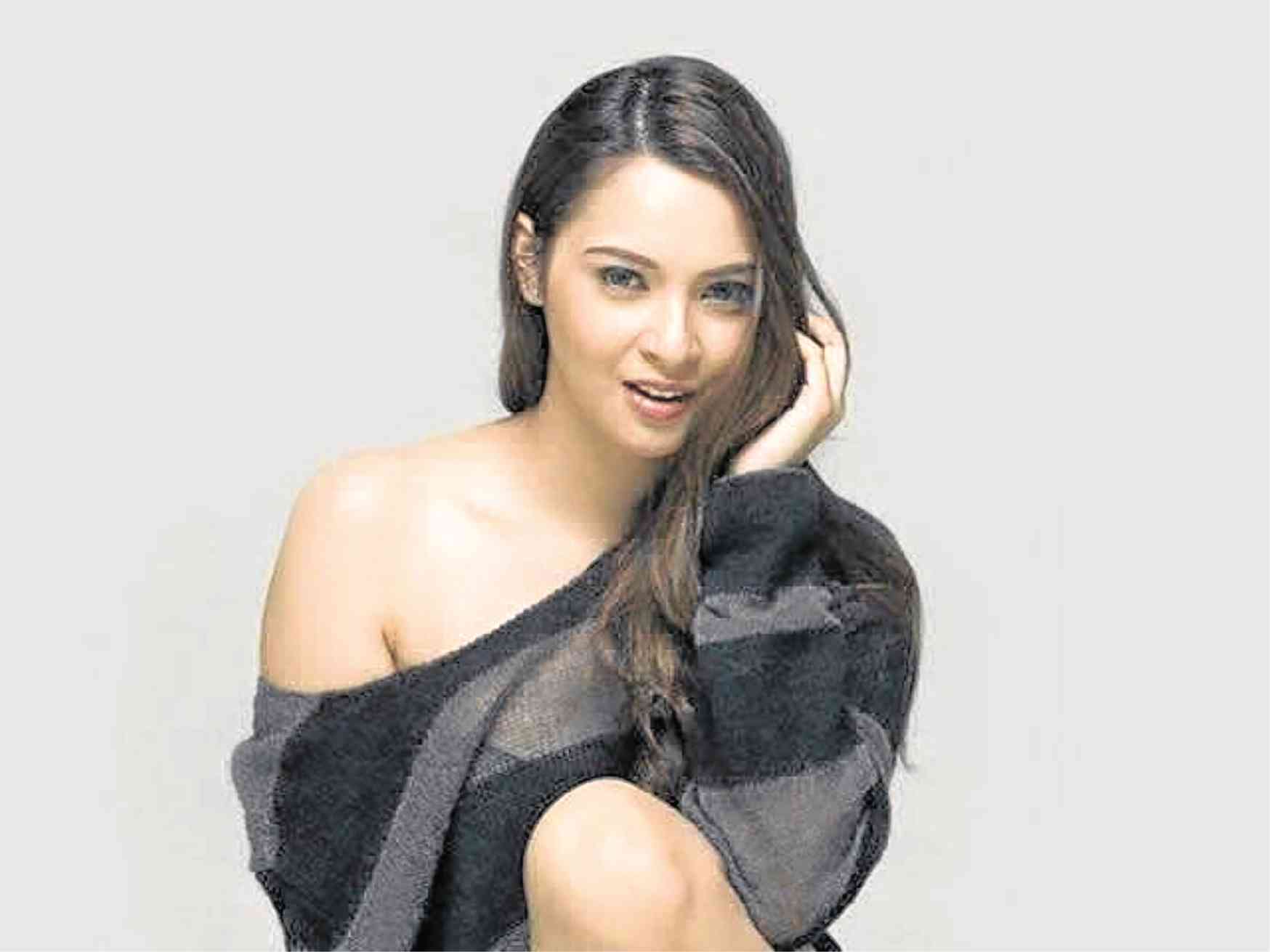