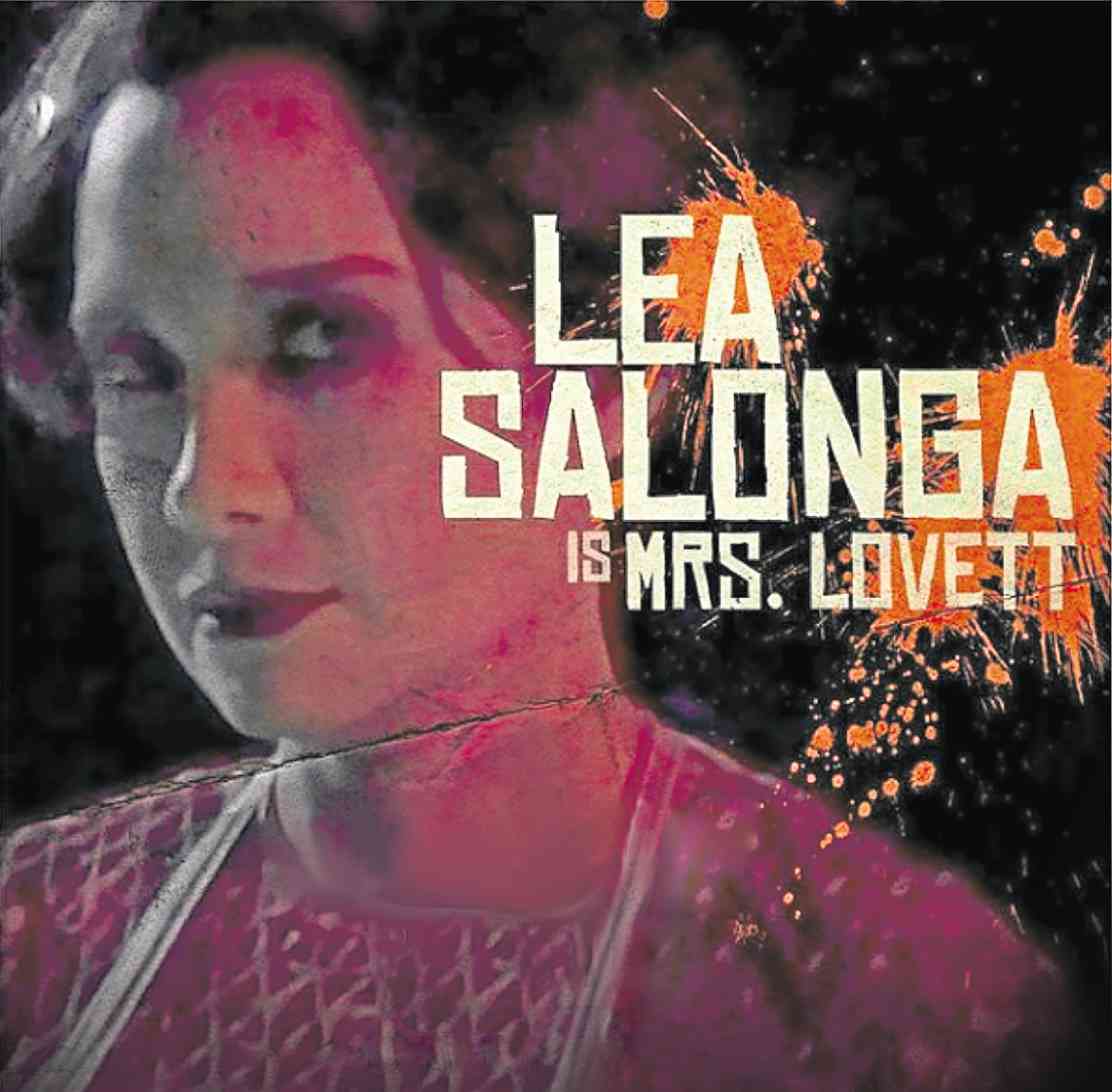 It’s been quite a busy weekend over at my house. There was plenty of great news to celebrate and social media was more than helpful in making the announcements known. Allow me, please, to share in our joy!

It really, really is an honor to be nominated!

First, on Dec. 7, the full list of nominations for the Grammy Awards was released. I had no idea that the nominations would come out on that day, so I was in blissful obliviousness until one of my friends and sometime “Once on This Island” rehearsal pianist, Steven Cuevas, posted that I was nominated for one of those shiny trophies.

At the start, I thought that it was only our show that received a nomination and, like the Tony Awards, only the album’s producers were eligible. However, after further checking, besides the producers, the album’s principal vocalists are, too: Hailey Kilgore, Isaac Powell, Kenita Miller, Phillip Boykin, Alex Newell, Quentin Earl Darrington, Merle Dandridge and yours truly. Needless to say, we’ve all lost our minds.

I had to actually go to grammy.com to make sure I wasn’t misinformed, that this wasn’t a cosmic joke the Universe decided to play on me. Well, it’s real, we’re joyous, and my friends and I have been celebrating, both online and in person.

So, thank you—THANK YOU—to the Grammy Awards for the honor you bestowed upon “Once on This Island”! Truly, it’s an honor to just be nominated.

Not even 24 hours later, Atlantis Theatrical decided to announce that I shall be playing Mrs. Lovett in “Sweeney Todd.” As previously announced, The Dawn frontman and musical theater sensation Jett Pangan will be playing the title role. Other casting will be announced in the coming months.

“Sweeney Todd” by Stephen Sondheim and Hugh Wheeler is possibly one of my favorite shows, ever. The original Broadway production starring Angela Lansbury and Len Cariou earned eight Tony Awards, and the revival starring Patti LuPone and Michael Cerveris won another two.

My very first “Sweeney” was in 2009 at  OnStage staged by Repertory Philippines, and starring Audie Gemora as Sweeney Todd and Menchu Lauchengco-Yulo as Mrs. Lovett.

How funny, it seems that I keep following Menchu with the roles that I’m doing. First, it was Fantine in “Les Misérables,” then Erzulie in “Once on This Island,” and now this! Tee-hee.

“Sweeney Todd” will play at the Theatre at Solaire in October 2019 as part of Atlantis’ 20th season. Other shows in the company’s season are “Angels in America: Millennium Approaches” by Tony Kushner, starring Topper Fabregas, Cherie Gil, Pinky Amador, Angeli Bayani, Markki Stroem, Nelsito Gomez, Andoy Ranay and Art Acuña, to play at Carlos P. Romulo Auditorium, RCBC Plaza; and “Beautiful: The Carole King Musical,” with book by Douglas McGrath at Meralco Theatre. Casting will be announced in the coming year.

My sincerest congratulations to Chris Lopez and Alex Godinez on their nuptials! You two make such a lovely and vibrant couple, and it was such a pleasure to be present on your special day.

TAGS: Backstory, Once on This Island, Steven Cuevas, Sweeney Todd