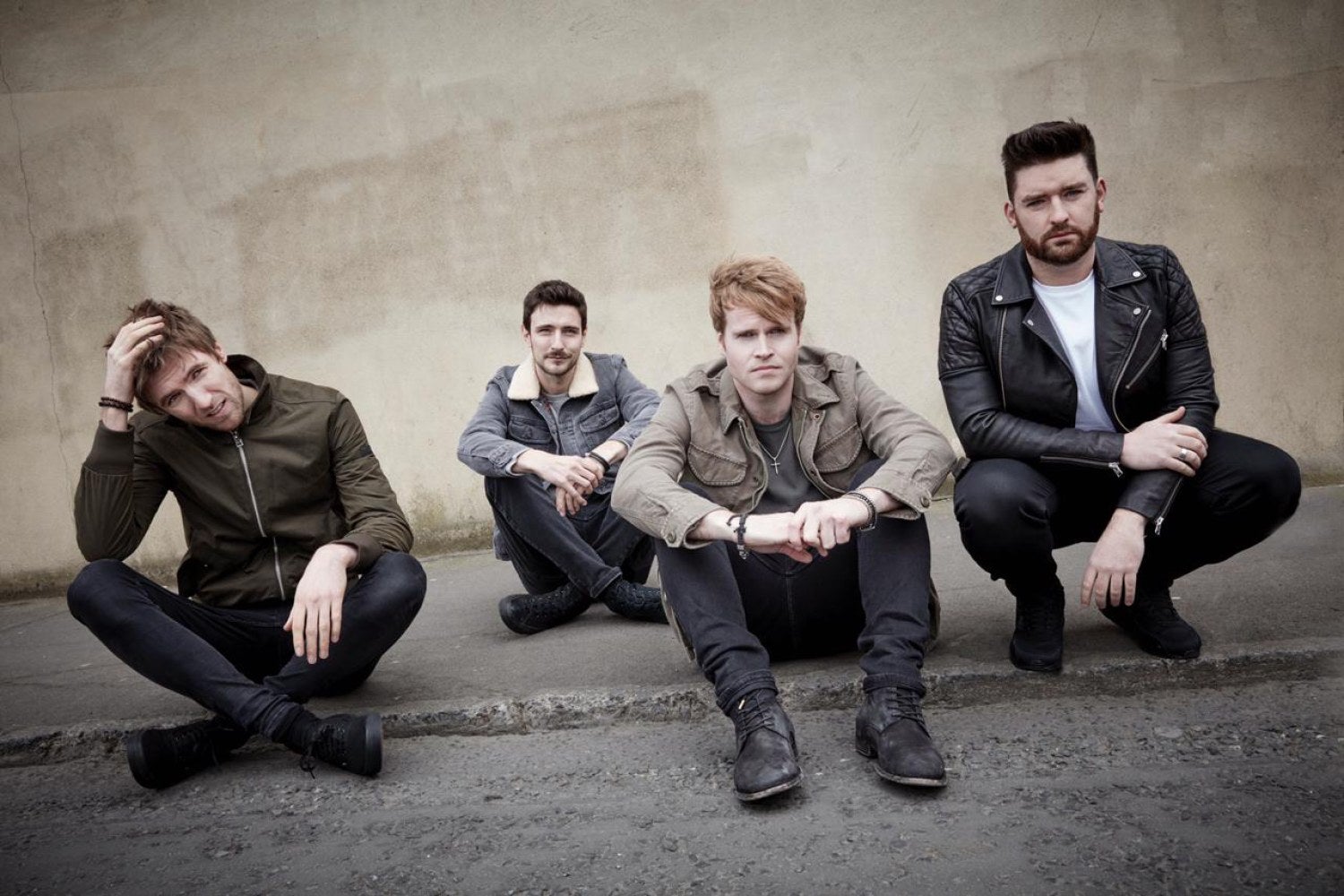 The Irish band Kodaline, which gained popularity among music fans for its heart-wrenching and accessible folk-inflected rock songs, will hold a concert on Feb. 26 at the New Frontier Theater, according to local promoter MMI Live.

While the rock quartet has already performed in the country earlier this year as part of the Wanderland Music and Arts Festival, Kodaline’s upcoming show will be it first solo outing in Manila (call 911-5555).

Composed of Steve Garrigan (vocals), Vinny May (drums), Jason Boland (bass) and Mark Prendergast (guitar), the group—which has sold over a million records worldwide—is embarking on a world tour to promote its third studio album, “Politics of Living,” which features the soaring and anthemic single, “Brother.”

Other hits by the Dublin-based band are “All I Want,” “High Hopes” and “The One.”