Maine Mendoza on Arjo Atayde: ‘We’re going out as friends’ 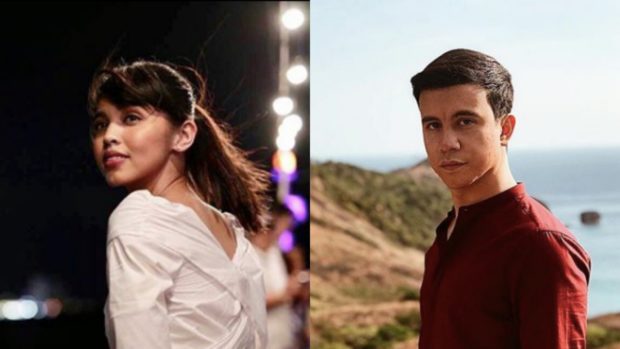 Maine Mendoza broke her silence about her rumored romance with Arjo Atayde, saying,”We’re going out as friends.”

“We’re in the getting to know each other phase,” Mendoza said in a press conference for her upcoming Metro Manila Film Festival entry “Jack Em Popoy: The Puliscredibles” held Thursday. A video of the interview was uploaded on the RideR.ph YouTube page.

Meanwhile, Mendoza said she now feels independent when it comes to choosing her desired projects. “Nagagawa ko na rin yung gusto ko ngayon bilang tao and bilang artista (I can now do what I want as a person and as an artist),” she said.

(Excited but also sad because we’re leaving the studio. Although I was only there for three years, I’m sad to be leaving the place.)

Mendoza and Atayde are co-stars in the upcoming comedy film, but the latter did not attend the press conference. Rumors about their relationship started when they were spotted together in numerous places, and was even speculated they had a vacation together in Bali, Indonesia.  Katrina Hallare /ra