How Empress got her groove back 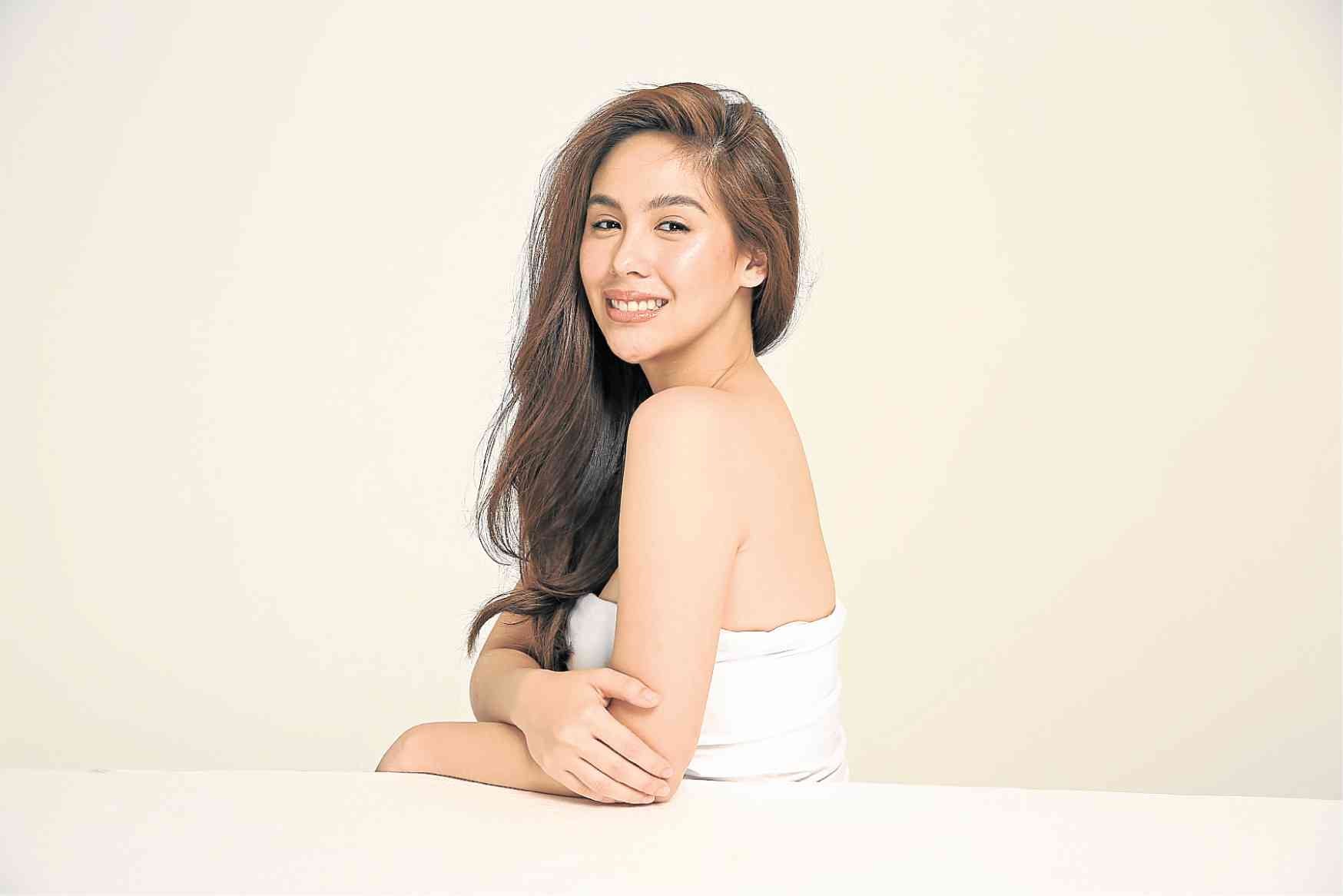 Empress Schuck entered show biz when she was only 7 years old. Acting is her passion, she said. But when she reached 20, her drive started to wane. Though she had opportunities to portray different kinds of roles, she didn’t feel she was making enough progress in her career.

“There was a point when I felt like quitting,” she admitted at a recent press conference for the upcoming movie, “Kahit Ayaw Mo Na.” “I started working when I was a kid, and after many years, I was still doing the same thing. I was tired and wasn’t happy anymore. I just did what I was asked to do.”

“Sometimes, I would find myself wondering whether or not this is still the right thing for me,” Empress, now 25, added. “I was having second thoughts; I wasn’t sure what the right decision was.”

In 2015 at 22, the actress gave birth to Athalia, her daughter with boyfriend Vino Guingona. For a while, she thought that having a baby would be her cue to leave the industry for good.

“I found genuine happiness and the kind of love I didn’t know existed. And for a while, I thought maybe that was it. I may actually go away for good. I had this feeling that, even if I lost everything else, I would still be at peace as long as I have my kid and Vino,” she related.

Still, acting remains to be a big part of Empress’ life. And she didn’t want to put everything to waste because of a rash decision. Her manager, Becky Aguila, gave her words of encouragement, and suggested that she audition for the historical biopic, “Goyo: Ang Batang Heneral.”

Luckily, Empress landed the role of Felicidad Aguinaldo, one of Gregorio del Pilar’s former lovers. “She told me to just try ‘Goyo,’ and that if I still felt the same way after doing it, then it was up to me if I really wanted to quit,” she said. “I got the job, and it was my first movie since giving birth.”

“True enough, the blessings started pouring in after that. After ‘Goyo,’ ‘Kahit Ayaw Mo Na’ came. And next year, I will also do a film with Lito Lapid,” added Empress, who won the best child actor trophy at the 2003 Famas for the drama, “9 Mornings.”

And for that, the actress is thankful and relieved that she allowed herself this second chance. “It’s better to work knowing why you’re doing it, and who you’re working for,” she pointed out. “Back then, I didn’t get to fully realize and appreciate what was happening around me, because I wasn’t whole.”

In the family drama “Kahit Ayaw Mo Na,” which opens today, Empress plays Joey, a designer hoping to start a business in Samar. There, her boyfriend, Reggie (Daniel Matsunaga), proposes marriage to her. However, Joey is wary of being in a serious commitment—something that stems from her own mother being left by her father.

Empress herself has no plans of getting married yet, but for an entirely different reason. “We simply don’t want to rush things,” she said.

Similarly, having a second baby is something that hasn’t crossed the couple’s minds. “I want to give all my attention to Athalia right now,” she said. “She’s very cute and talkative, and imitates everything I say. She even performs in front of me—mas artista pa sa ’kin!”

Read Next
Alden Richards addicted to Mobile Legends game
EDITORS' PICK
Leveling up your ‘lutong bahay’ with the kitchen companion you never knew you needed
SM prepares for ‘safe malling’
Notice of 2020 regular meeting of stockholders June 18, 2020
LIST: What to expect in areas under GCQ, MGCQ
Drilon wants repeal of penal provisions in proposed Bayanihan extension law
DOTr bares 2 phases of public transport revival in GCQ areas
MOST READ
LIST: What to expect in areas under GCQ, MGCQ
Duterte approves Metro Manila’s shift to GCQ starting June 1
Hong Kong loses US ‘special status’ — what next?
National Guard called to respond to Minneapolis violence
Don't miss out on the latest news and information.