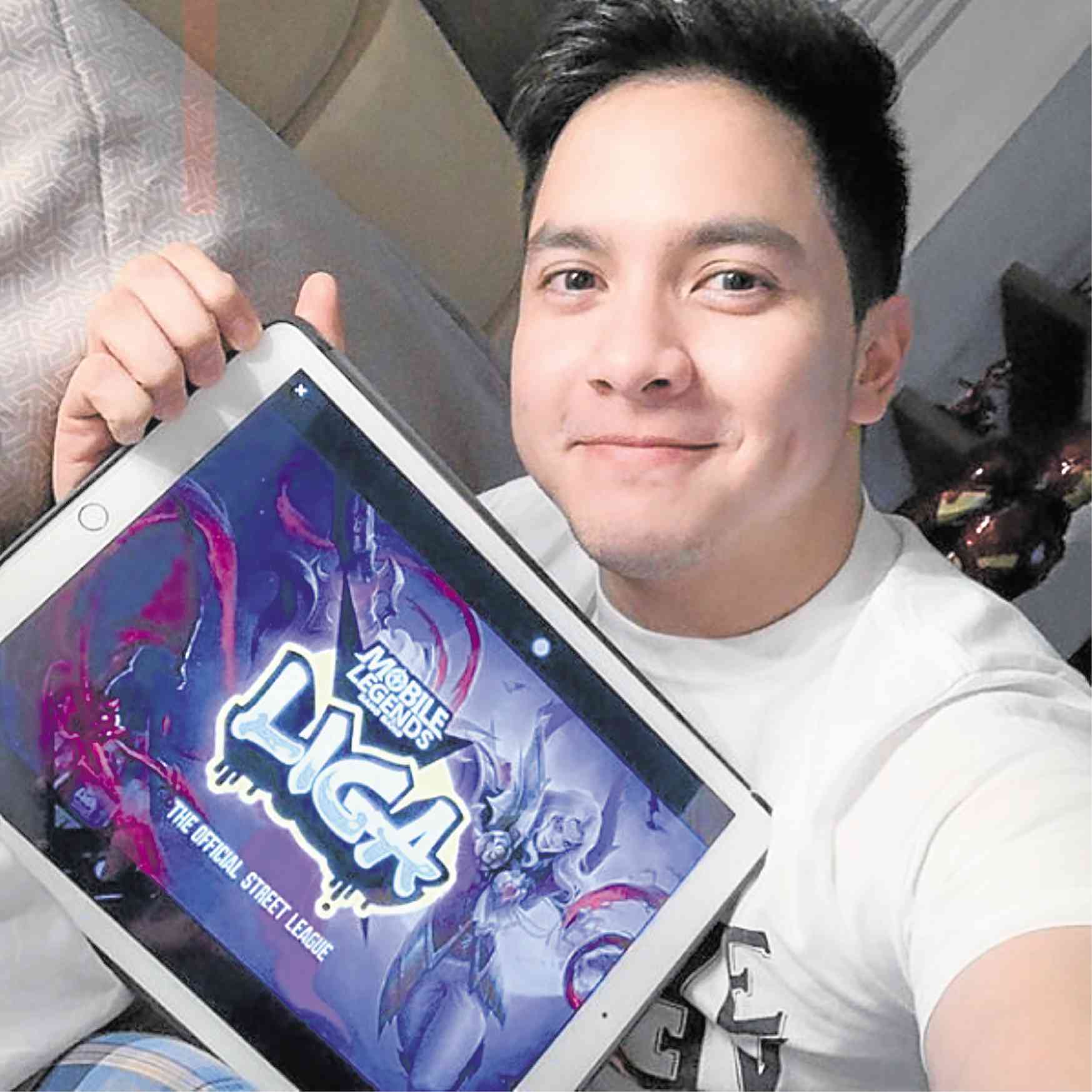 While Alden Richards has always talked about his love for collecting watches, shoes and toys, it may come as a surprise to some that the actor is also addicted to playing “Mobile Legends: Bang Bang”—a popular multiplayer online battle arena game.

“I have been playing since the game was launched here [in 2016],” said the 26-year-old actor, who goes by the name Jacksparrow in the game. “Some people wouldn’t believe it.”

“Mobile Legends” also became his stress-reliever of sorts during tapings of his television show “Victor Magtanggol,” which recently ended. “When I have breaks or free time, I usually play games,” he related. “It became my bonding activity with my costar Dion Ignacio.”

Alden is so engrossed in the game that he actually joined a recent street battle, called “Liga.” “I had to beat the traffic from Broadway (Centrum, where ‘Eat Bulaga’ takes place) just to make it,” he said. —ALLAN POLICARPIO