Adrianne Palicki puts up a ‘good fight’ for worthy project 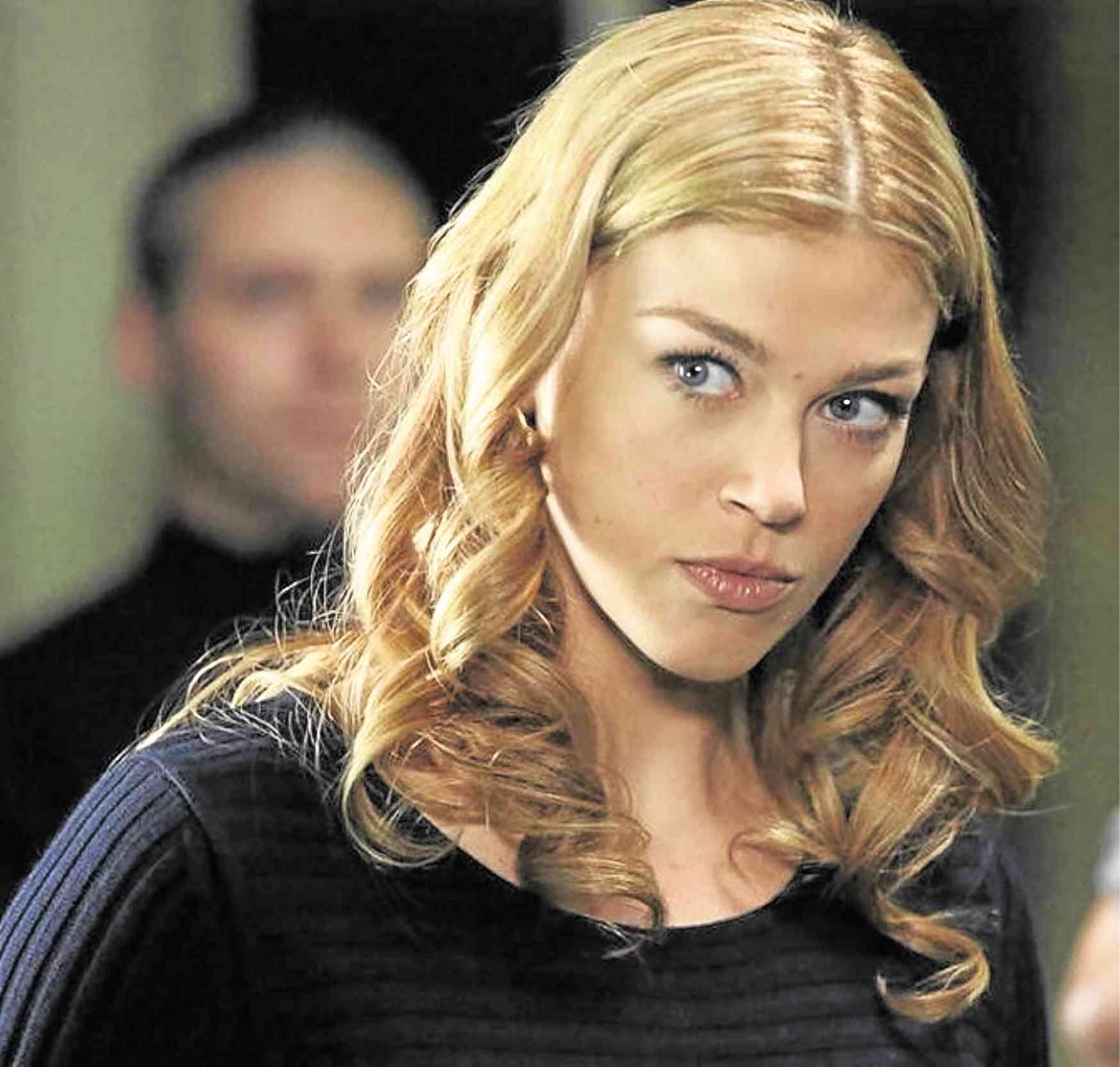 Adrianne Palicki, formerly the agile super spy Mockingbird of “Agents of S.H.I.E.L.D.,” recently announced on Twitter the release of the compiled comic book that she and her brother Eric worked on, “No Angel.”

“The book I wrote with my brother is in stores today! And Eric’s giving away some rare comics to celebrate! Thanks to [Black Mask Studio] for letting us tell our story. Now, go buy our book,” said the actress, who currently stars in the sci-fi spoof, “The Orville.”

The book, which collects the four issues released from 2016 to 2017, centers on a female protagonist, war veteran Hannah Gregory, who is hunted by a cult that thinks she’s a descendant of cosmic beings.

Palicki, who also appeared in the unaired “Wonder Woman” series pilot in 2011, tweeted, “Pledge to this worthy project and get ‘No Angel’ # 1.”

The “worthy project” is “The Good Fight: A Peaceful Stand Against Bigotry and Racism,” an anthology that will feature 40 stories by various creators, and currently has over 600 backers on Kickstarter. It is estimated to have an April 2019 release.

Although the actress has not vocally expressed interest in reprising Mockingbird, she retweeted an article about the character’s possible inclusion in the planned “Black Widow” movie. In the shared Marvel Cinematic Universe, both female operatives were affiliated with the peacekeeping agency S.H.I.E.L.D.—OLIVER PULUMBARIT