Three young women—a fashion designer, a travel vlogger and an aspiring songwriter—cross paths in Samar, unaware that their momentous encounter may change their lives forever. 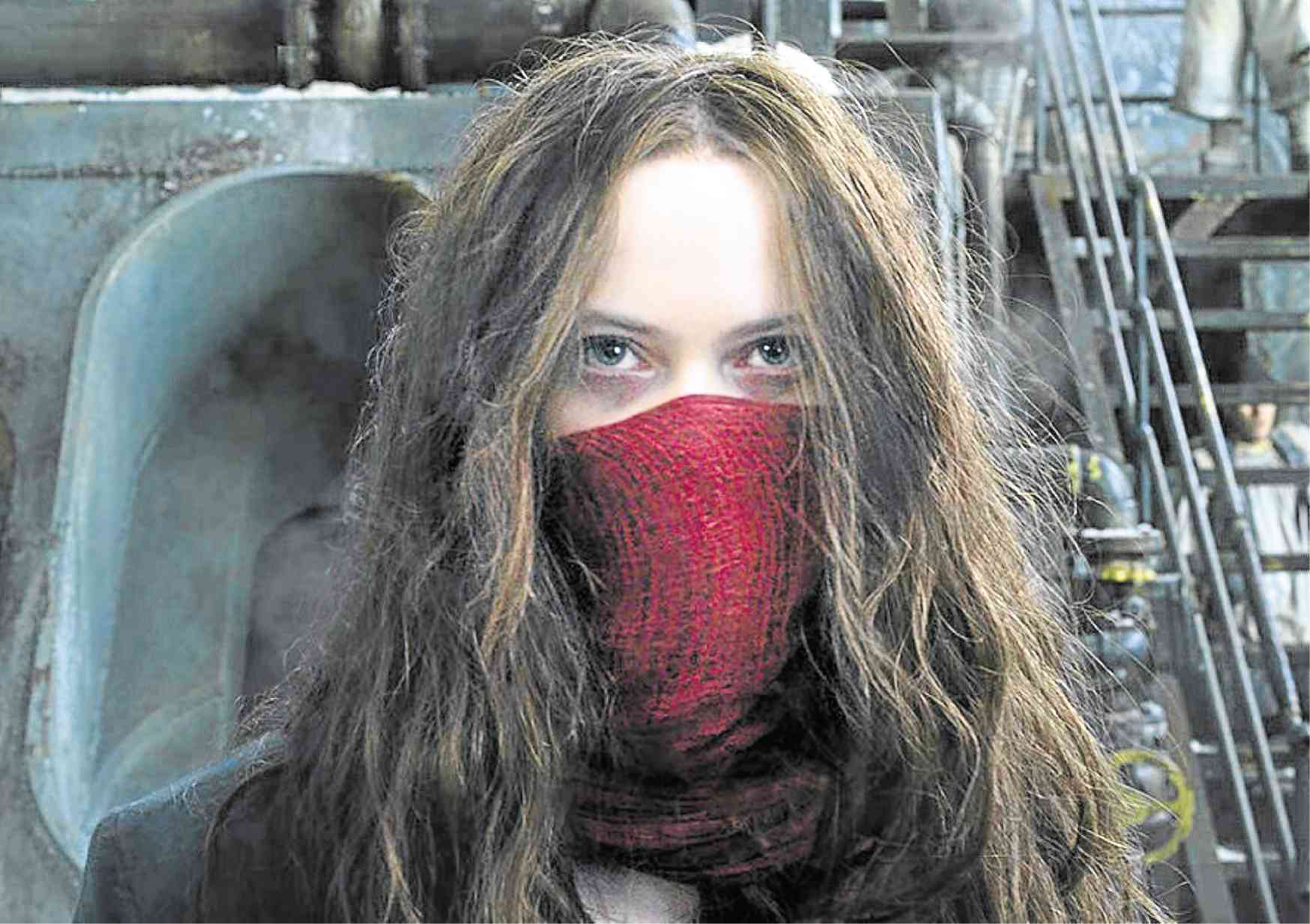 An enigmatic young woman may be the only hope of a postapocalyptic world, where the city of London has become a gigantic, mobile war machine. 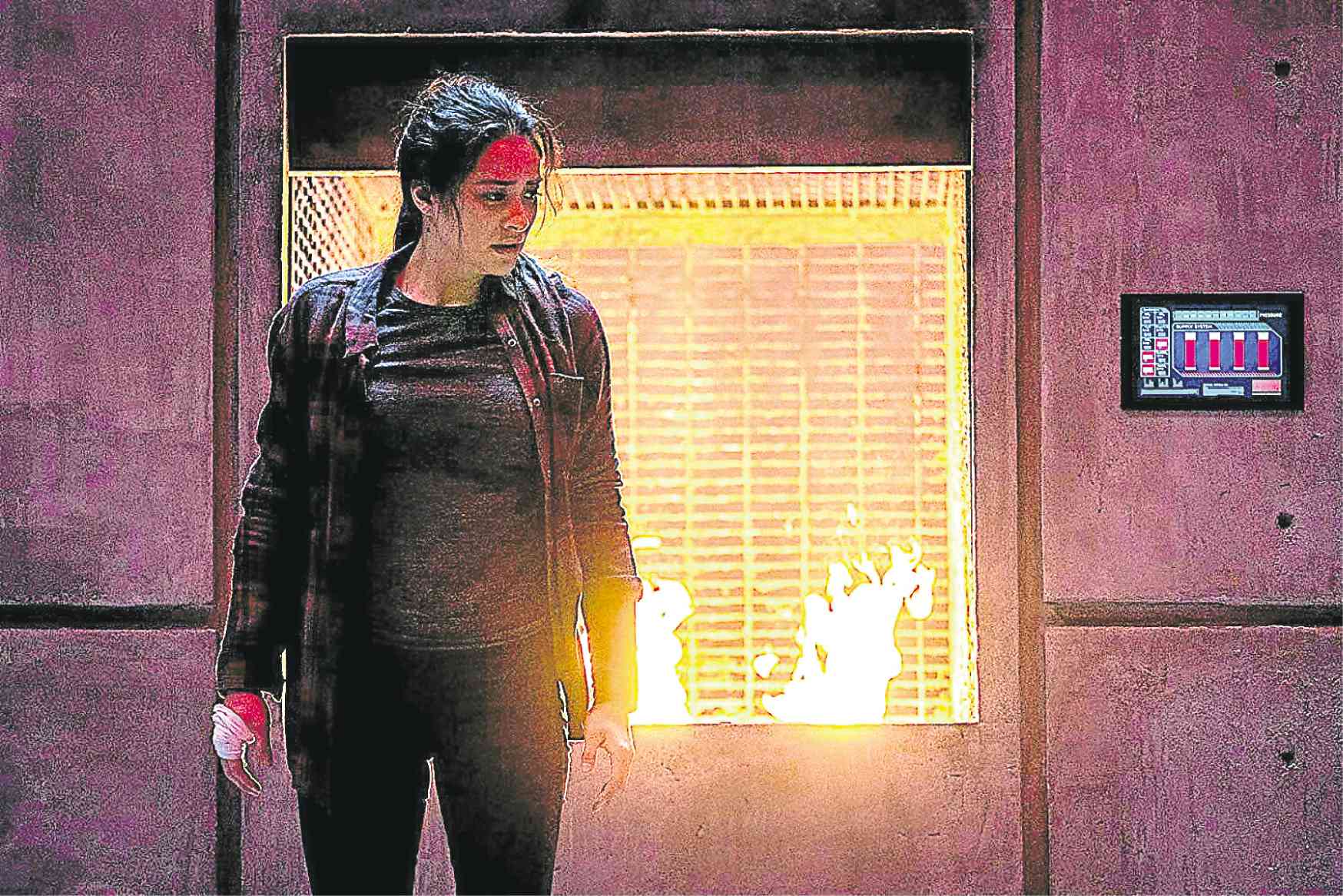 Shay Mitchell in “The Possession of Hannah Grace”

The Possession of Hannah Grace

Directed by Diederik Van Rooijen; stars Shay Mitchell, Grey Damon, Stana Katic
An exorcism claims the life of a young woman. Months later, the tragedy leads to a series of horrific events in a morgue. 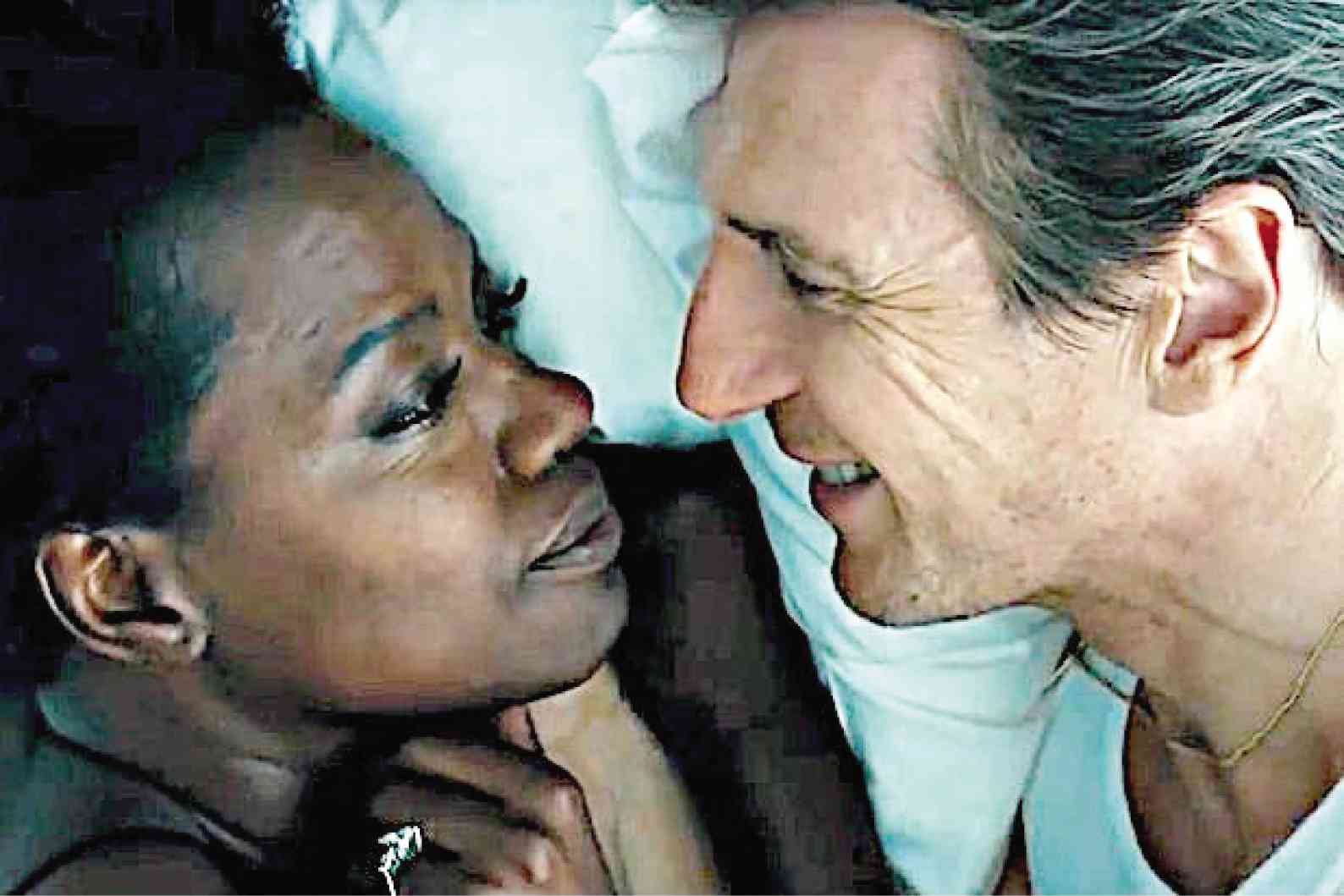 After their husbands lose their lives in a robbery, four widows band together to plan a heist of their own.