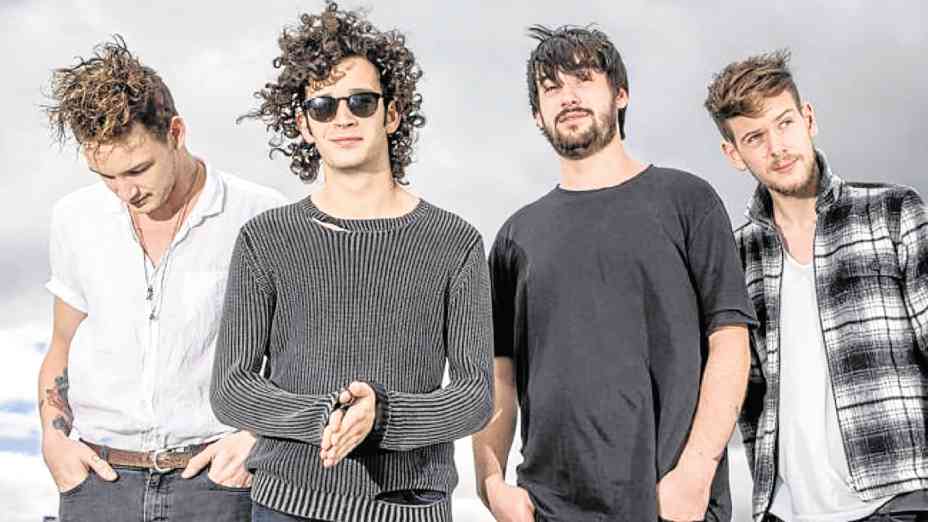 English pop rock band The 1975 is back with their third album “A Brief Inquiry Into Online Relationships.”

The 15-track album includes previously released “Give Yourself a Try,” “TooTimeTooTimeTooTime” and “Love It If We Made It.”

“A Brief Inquiry Into Online Relationships” follows the band’s last studio album in 2016 “I like it when you sleep, for you are so beautiful yet so unaware of it.”

The release comes just in time for the band’s upcoming tour in UK, Ireland, North America, Europe, Austrialia, and New Zealand this coming 2019.

The 1975, consisting of Matty Healy, Adam Hann, Ross MacDonald and George Daniel, are known for their songs “Chocolate,” “Robbers,” “Somebody Else,” and “Girls,” among others. /kga

Why The 1975 is anything but a pop cliché