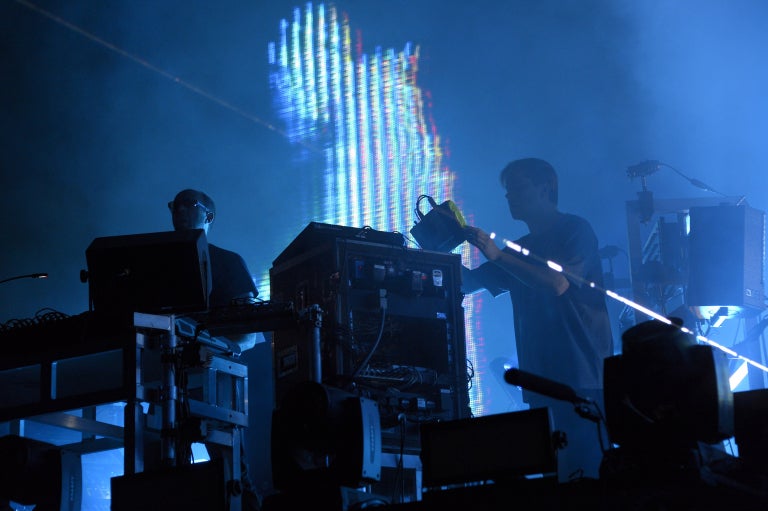 British electronic music duo the Chemical Brothers have revealed they have a new album on the way and announced a string of tour dates throughout the United States, the United Kingdom and Mexico.

Set for a spring 2019 release, the duo’s ninth studio album will be titled “No Geography” and features the previously released anthem “Free Yourself”.

The band’s newly announced tour in support of the album will include their first U.S. live shows since 2015 and their biggest U.K. arena tour to date.

The North American shows kick off on May 12; dates and places are as follows:

Tickets for those shows will go on sale to the general public on Dec. 7 at 10 a.m. PST.

The U.K. shows are scheduled for next November; the schedule is as follows:

U.K. fans can get access to a ticket pre-sale by preordering the album. JB