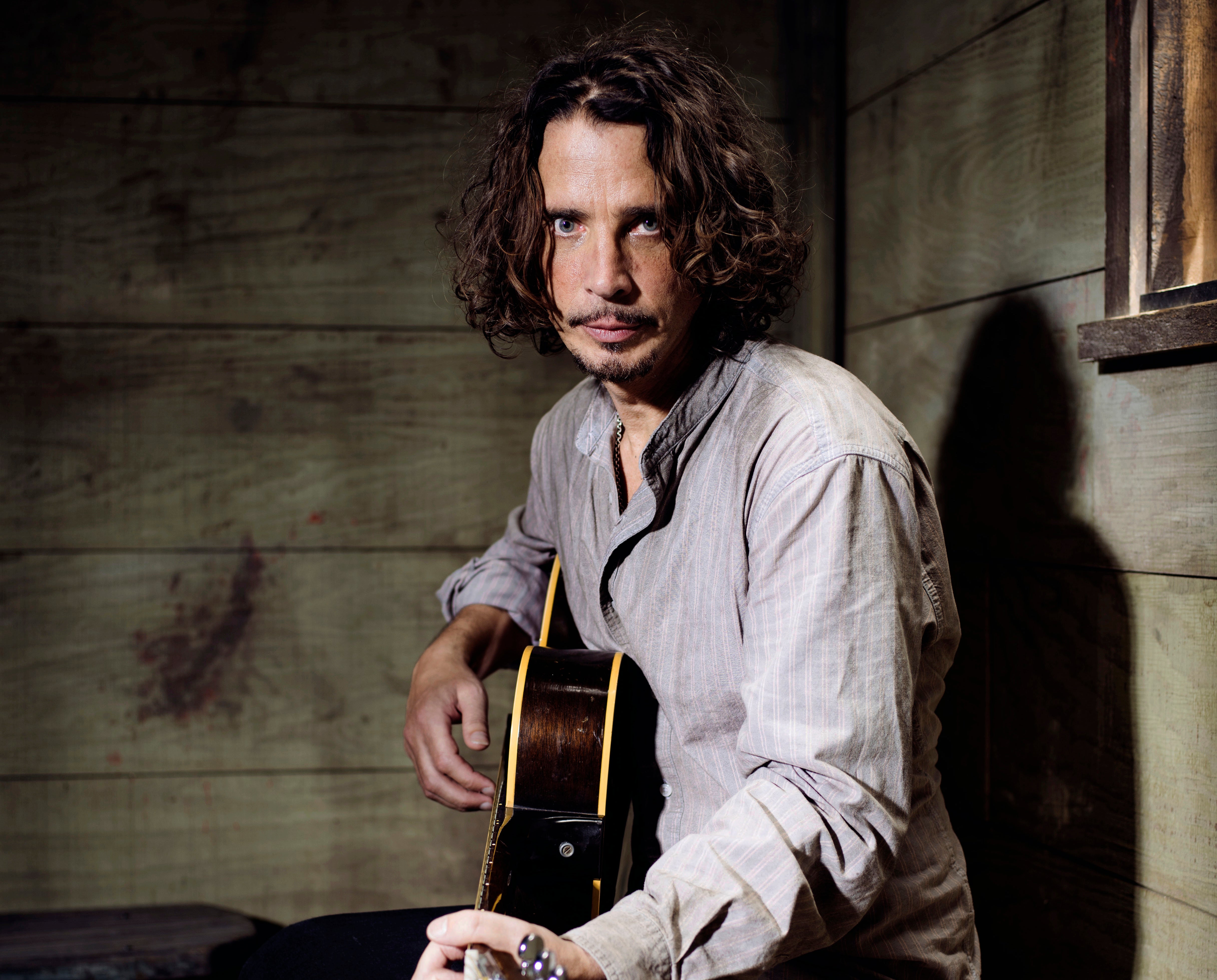 In this July 29, 2015 file photo, Chris Cornell plays guitar during a portrait session at The Paramount Ranch in Agoura Hills, Calif. Image: Invision/Casey Curry via AP

LOS ANGELES (AP) — The late Chris Cornell will be honored with a tribute concert in Los Angeles on Jan. 16 featuring members of his former bands along with Metallica and the Foo Fighters.

Organizers on Tuesday announced the Forum concert that is being called “I Am the Highway: A Tribute to Chris Cornell.”

Hosted by Jimmy Kimmel, the night will take fans through Cornell’s career and catalog, with performances by members of his bands Soundgarden, Audioslave and Temple of the Dog. Ryan Adams is also performing, and more artists will be announced later.

Cornell’s wife, Vicky, is on the evening’s host committee.

A new album and four-disc box set of Cornell’s career will be released Friday.

Family of singer Chris Cornell sues doctor over his death