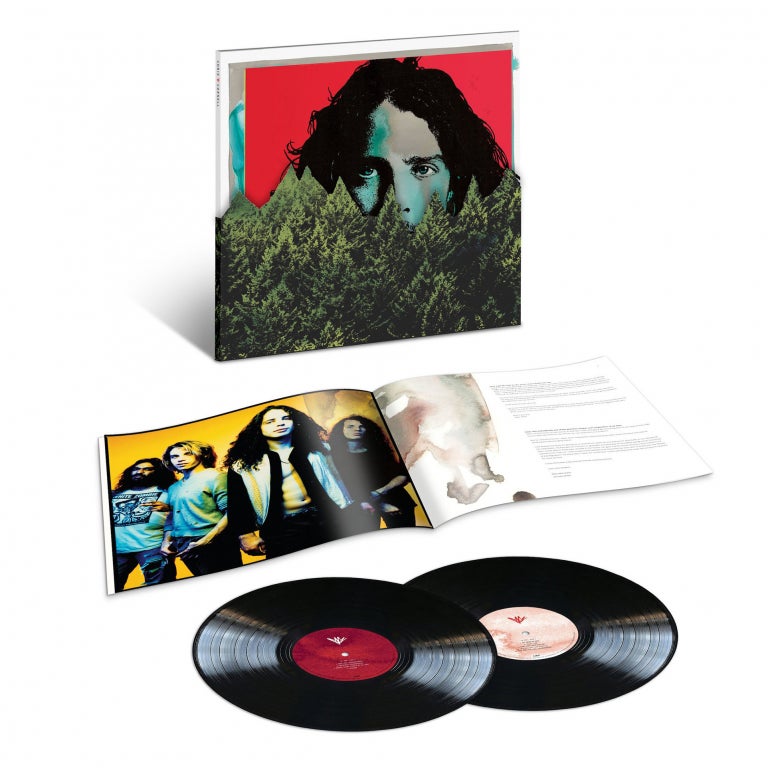 A box set of music from the late Audioslave and Soundgarden frontman is slated for release Nov. 16.

The set also features a 66-page hardcover photo book. The collection spans the artist’s career, with songs from Soundgarden, Temple of the Dog and Audioslave, as well as solo tracks.

Previously unreleased tracks include “When Bad Does Good”, which is out now. Pitchfork reports that the track was “produced, recorded and mixed by Chris Cornell and was found in his personal recordings archive.”

The Seattle-born rocker was a major figure of the grunge scene. He founded the band, Soundgarden, in the early 1980s.

The box set is available to pre-order at www.chriscornellmerchandise.com. JB

Unreleased Chris Cornell songs to be revealed in November