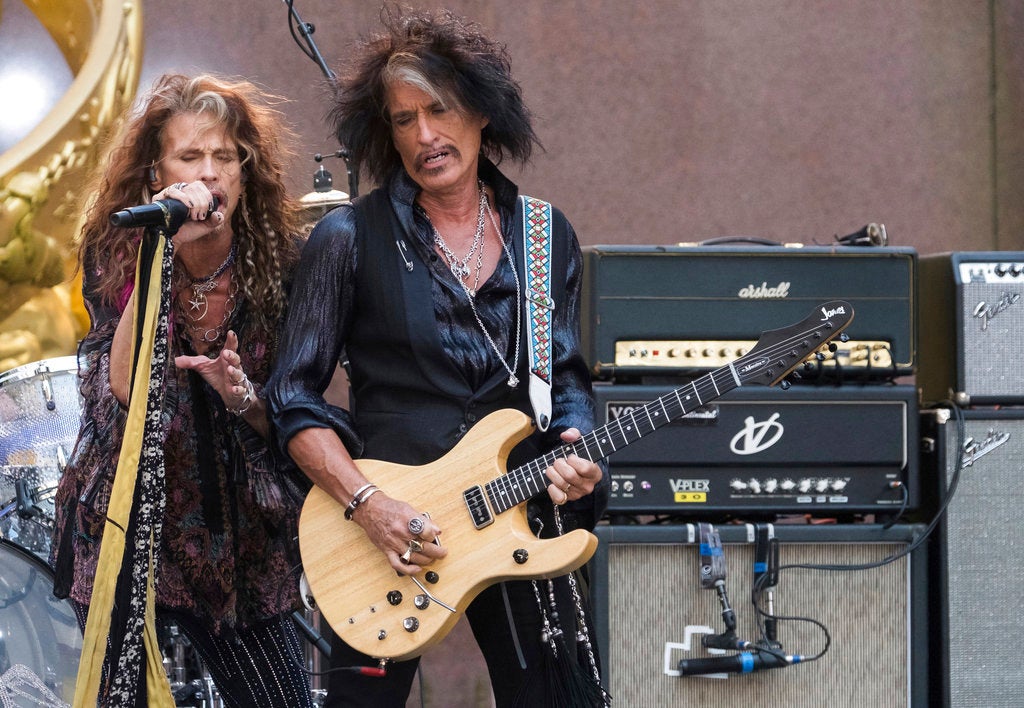 LOS ANGELES (AP) — Joe Perry has canceled his fall tour to take time off after recently being hospitalized with breathing problems.

The Aerosmith guitarist’s publicist said in a statement Tuesday the 68-year-old will take the rest of the year off. He had expected to return to the road starting Nov. 30 through Dec. 16.

Perry felt short of breath after a guest performance with Billy Joel at Madison Square Garden in New York. Paramedics backstage gave Perry oxygen and used a tracheal tube to clear his airway before taking him to the hospital.

Perry had joined the 69-year-old Joel on stage for a rendition of Aerosmith’s “Walk This Way.”

Perry says he apologizes to fans who planned to attend his shows. He expects to return next year. NVG