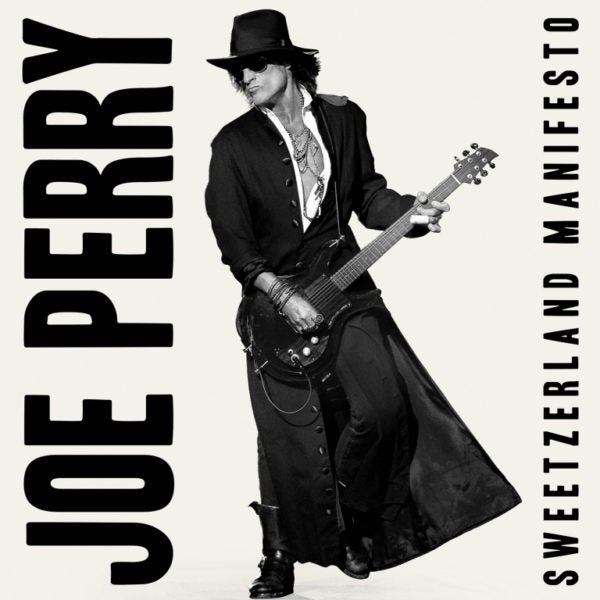 Several famous names will be credited on the 10-track LP, being executive produced by Johnny Depp. The actor also plays guitar a cover of “Eve of Destruction” that features Perry on lead vocals. Other musicians featuring on the album include Cheap Trick’s Robin Zander, David Johansen of the New York Dolls, and English rock singer Terry Reid.

The cover is the only album track that is not either written or co-written by Perry. Among highlights of the rest, “Aye, Aye, Aye” is co-written with the track’s vocalist, Robin Zander, and David Johansen sings and co-wrote “I Wanna Roll”, “Haberdasher Blues” and “I’m Going Crazy”. Terry Reid also co-wrote three tracks and provides their lead vocals; they are “I’ll Do Happiness” (featuring Zak Starkey of The Who and Oasis on drums), “Sick & Tired” and “Won’t Let Me Go”.

On the instrumental track “Spanish Sushi”, Perry teams up with his sons Tony and Roman.