For better or for worse 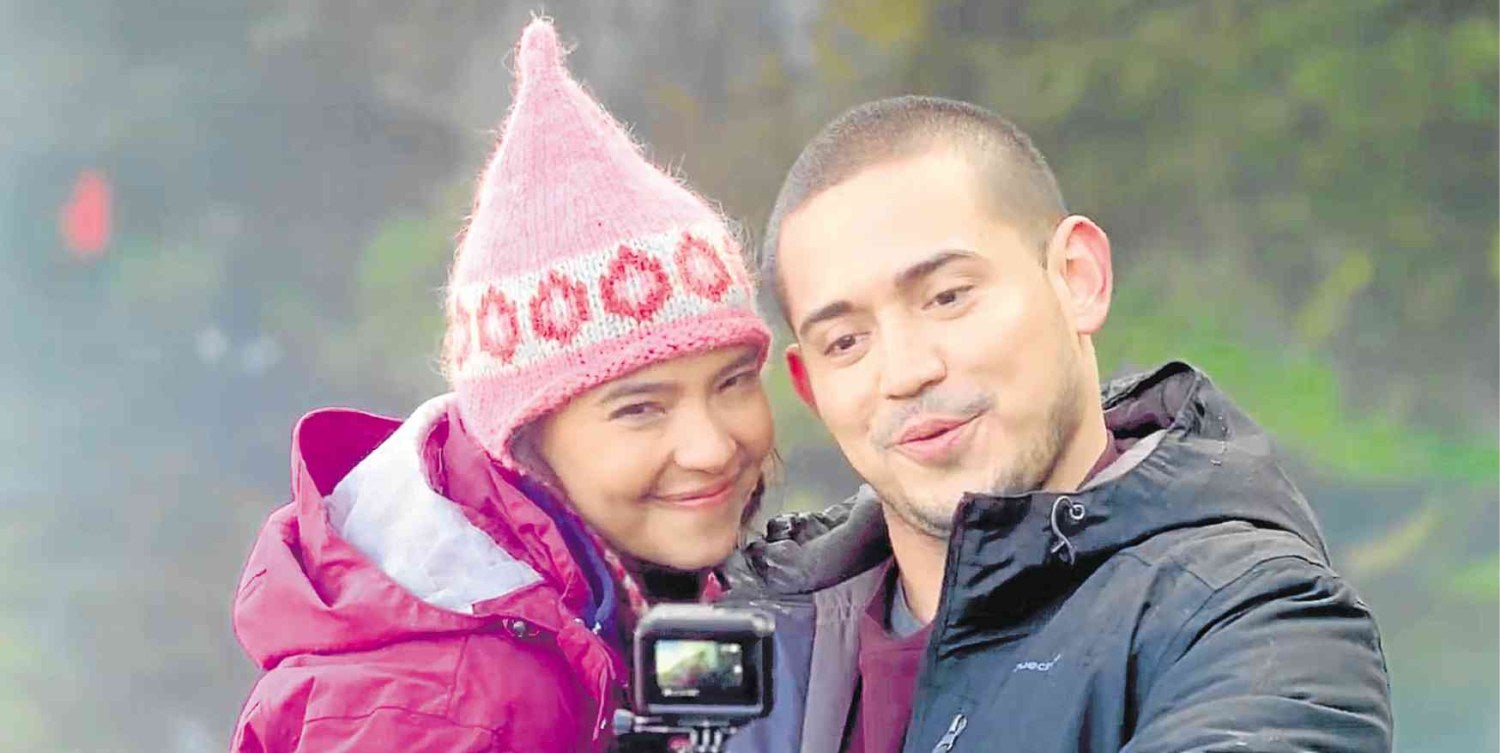 Indeed, seeing the chunky leading man going “pa-tweetums” with fit-as-a-fiddle Alessandra/Alex on the big screen needs some getting used to, but the offbeat energy that erupts when Paolo’s irreverent humor blends with Alex’s winsome wit provides the breath of fresh air the romance genre needs after a succession of ho-hum tales of romantic bliss and heartbreak.

Veronica Velasco’s three-hanky drama “Through Night and Day” examines the 21-year relationship that unravels unexpectedly when longtime sweethearts, Jen (Alex) and Ben (Paolo), embark on a dream adventure to Iceland.

A scene from “Through Night and Day”

Initially, there’s not much chemistry going for Alex and Paolo, but there’s something about the lived-in familiarity and unmanufactured warmth between them and their characters that grows on you and eventually wins you over.

Ben may not be the type of beau who works hard to sweep his girlfriend off her feet, but he loves Jen to bits just the same. She’s having second thoughts about relocating to New York with Ben because she needs to take care of unfinished business—she flunked the bar exam, and intends to retake it.

Ben sees the trip as an opportunity to put his fiancée’s reluctance to rest—after all, he thinks it’s high time to take their relationship to the next level.

But, the couple’s romance goes through the wringer when their vacation is cut short by Jen’s inexplicable indecisiveness and increasingly irrational behavior. Does Ben’s love for Jen outweigh her disconcerting quirks?

You’ll find the answer when you’re done wading through the flood of protracted schmaltz that ensues thereafter.

Alex holds viewers’ attention with an effortless portrayal that is limned with delectable complexity and depth, while Paolo manages to match his leading lady’s convincing performance by delivering a passionate but never coercive turn that keeps the weepie strings in check.

If you want a good cry, Velasco’s gorgeously photographed screen drama could get you the dramatic fix you need this week.

If you find the Alex-Paolo film “odd,” wait till you see what the JM de Guzman-Rhian Ramos starrer, “Kung Paano Siya Nawala,” has in store for moviegoers—and we mean that as an endorsement, not a sarcastic diss. 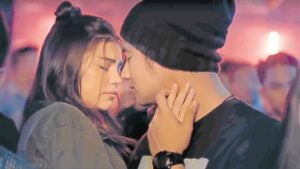 We’ve always rallied behind TBA Studios because its productions are never run-of-the-mill conventional. TBA always has tricks up its storytelling sleeve that guarantees a fresh or inventive take on even oft-told tales.

Like “Through Night and Day,” the love story being depicted in Joel Ruiz’s “Kung Paano Siya Nawala” is anchored on a medical issue that drives a hefty wedge between its lovelorn protagonists, Lio (JM) and Shana (Rhian).

But, the director gives his main characters richer backstories that his actors can sink their thespic teeth into.

Lio’s ability to recognize familiar faces is gravely impaired by a cognitive disorder that affects the way he interacts with the people around him—from his officemates at a call center, to the girls he goes out with. Sometimes, he doesn’t even recognize his own sister! 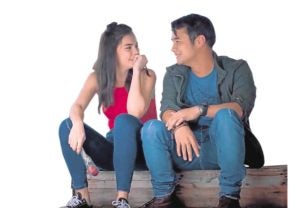 Ruiz’s film fields a provocative premise, but it’s sometimes hard to invest in its development because of Lio’s unfamiliar medical condition and the supporting cast’s occasionally much-too-chatty “pa-kwela.” Thank goodness Agot Isidro, who plays Lio’s feisty mom, and Ricky Davao, who plays himself, inhabit their roles with confidence and crowd-pleasing brio.

Rhian and JM deliver affecting portrayals that bring tragic mystique to their respective characters. They figure in organically staged dramatic scenes that will make viewers sit up and notice how far they have matured as actors.

In the face of seemingly insurmountable odds, does their characters’ romance stand a chance? Regardless of how it ends up, “Kung Paano Siya Nawala” reinforces the reassuring message that even if the mind forgets, the heart will always remember.