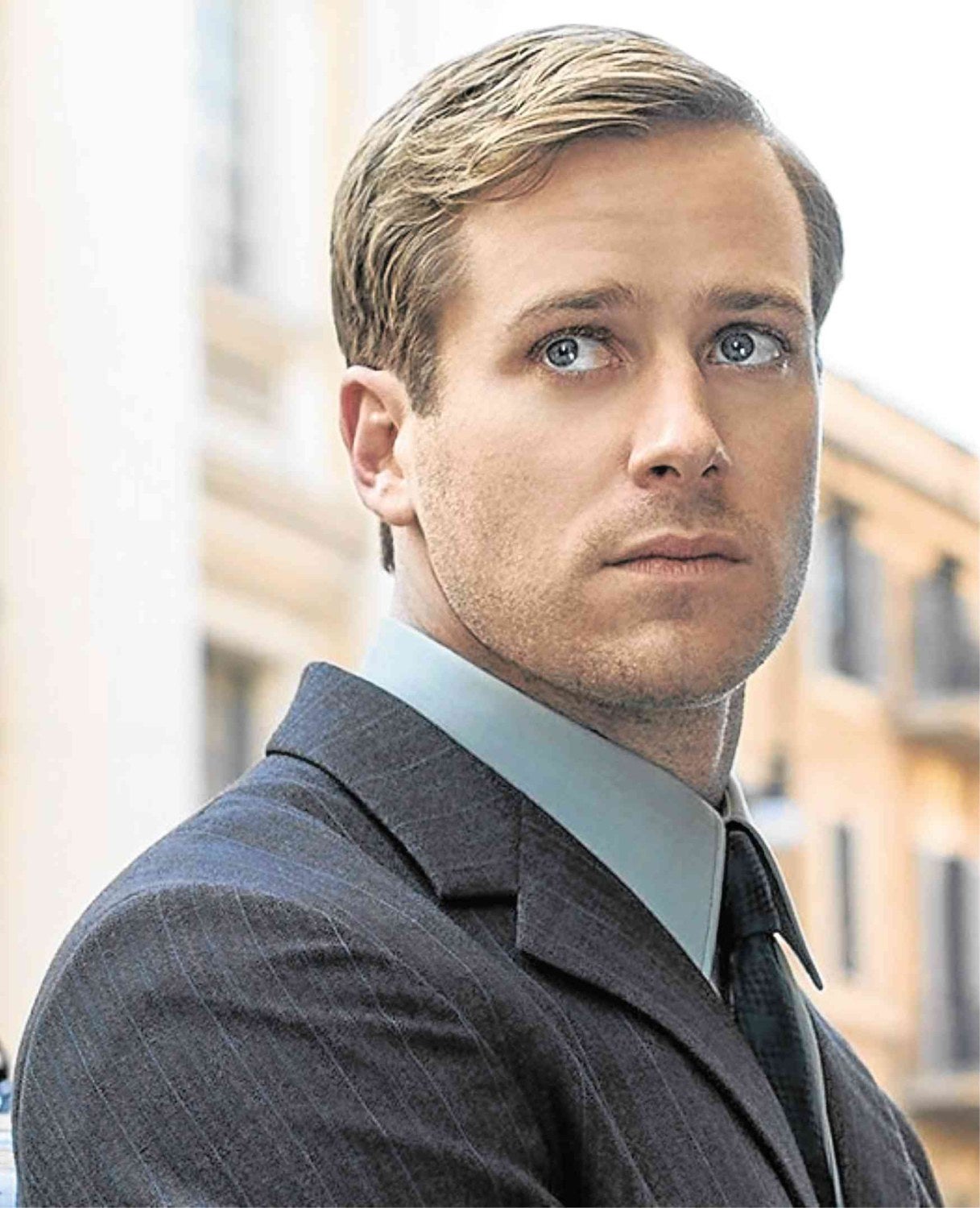 Armie Hammer in “The Man from UNCLE”

Actor Armie Hammer criticized celebs who posted photos with comic book creator Stan Lee on the day of the latter’s death, alleging that they turned it into something else altogether.

“So touched by all of the celebrities posting pictures of themselves with Stan Lee,” Hammer tweeted. “No better way to commemorate an absolute legend than putting up a picture of yourself.”

Some of his followers and other Twitter users quickly pounced on him for policing “the way people grieve” or honoring the deceased.

“What else [are you] supposed to do?” asked one fan.

Hammer responded, “If your answer is ‘post a selfie,’ then I think we need a cultural revamp across the board.”

The “Call Me by Your Name” actor elaborated in one of his replies, “Post his work that touched you the most. Posting a selfie makes his death about you and how cool you felt, taking a picture with him.”

One commenter mockingly posted a picture of Hammer’s “Cars 3” character, Jackson Storm—a cartoon car—as his work that “touched” him.

Another person simply told the actor, “Sis, they’re remembering their experience with him. It is not that deep.”

“Warehouse 13” star Eddie McClintock posted a photo of himself with Lee on Hammer’s thread: “I’m not a ‘celebrity,’ but here’s a picture commemorating an absolute legend, with me in it. I felt really cool, taking a picture with him.”

But it was “The Walking Dead” star Jeffrey Dean Morgan who shut it all down. “Looks like you found a way to use others’ ways of mourning and their memories to draw some attention to yourself,” Morgan told Hammer hours later. “You sound like a real asshat.”

Immediately after the commotion was picked up by entertainment sites, Hammer deleted his controversial tweet. He apologized the next day.—OLIVER PULUMBARIT