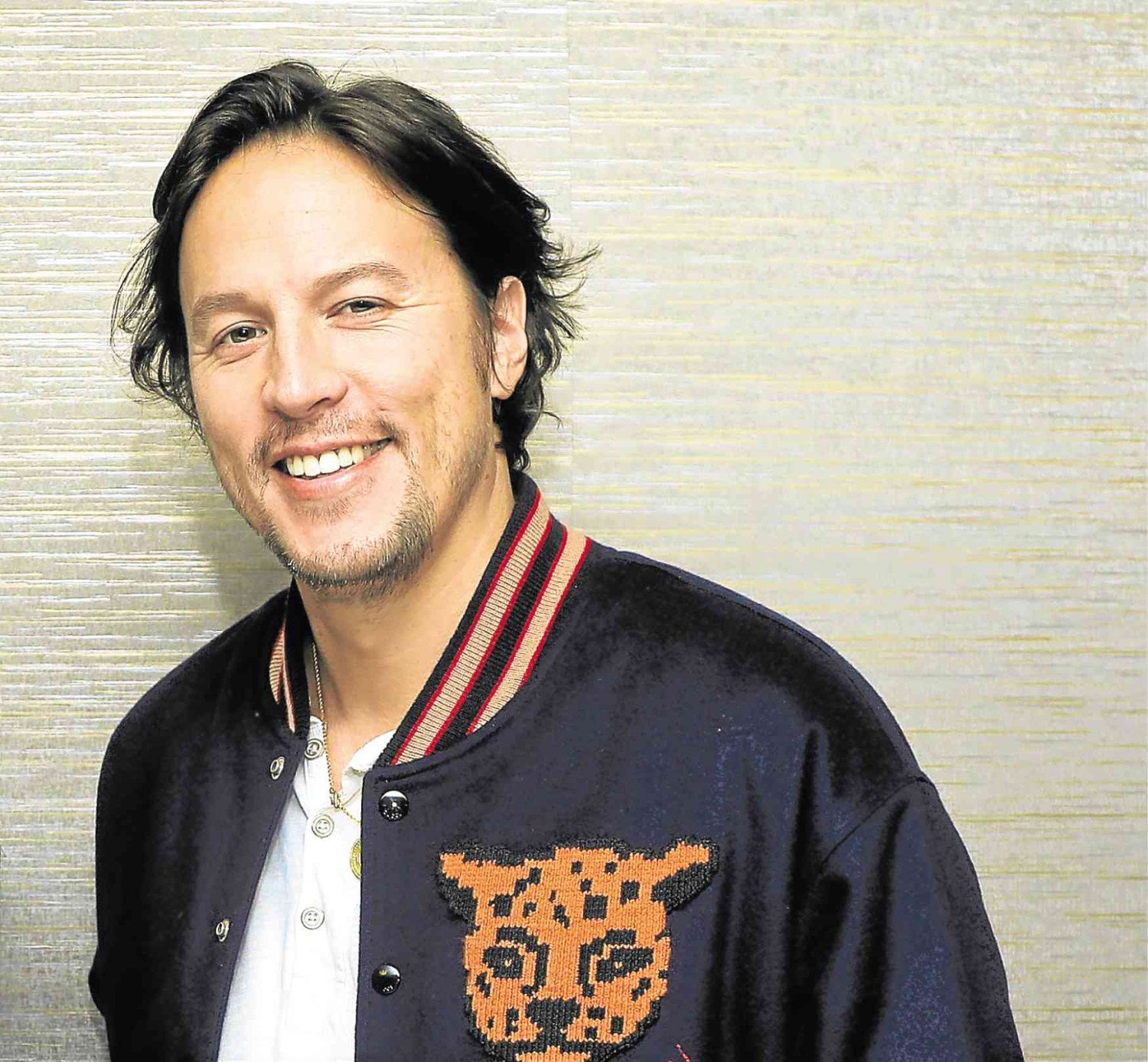 “The first Bond I ever saw was ‘A View to a Kill’ with Roger Moore,” remembered the 41-year-old filmmaker, whose dad is Japanese-American while his mom is Swedish-American. He was born and raised in Northern California.

“The whole finale took place in the Bay Area, which is where I’m from. So to see my home on the big screen was really exciting. It made your own life seem larger than itself.”

But the director, who was chosen by “Bond 25” producers Barbara Broccoli and Michael G. Wilson after Danny Boyle left over creative differences, claimed he does not feel “large” these days.

“I can’t allow myself to feel that if I am going to do the job,” said Cary, who directed the first season of HBO’s “True Detective” and Netflix’s limited series “Maniac.” “Now that I have the job, I just keep my head down and try to figure out how to make this as good as possible.”

The theme song—a vital part of Bond movies—of “A View to a Kill” also made an impact on the young Cary. “I have an older brother who is 7 years older than me, so all of the music that was his favorite became my favorite music. To me, Duran Duran’s Bond theme song (titled the same as the movie) was probably one of the best Bond songs ever, because I love Duran Duran.”

The filmmaker, whose credits include “Beasts of No Nation,” “Sin Nombre” and “Jane Eyre,” looks forward to working with Daniel Craig.

Shooting is scheduled to start in March next year. “Daniel is an incredible actor. Outside of Bond, I have been a fan for years of his work. For me, he was the best part of ‘Road to Perdition.’

“In his first Bond movie, ‘Casino Royale,’ he brought an incredible amount of vulnerability and humanity to the character, which was a big shift from Pierce Brosnan’s run.

“In terms of what I can bring to change the character, Bond is on a character arc that started with ‘Casino Royale,’ and I will be carrying that on. There will be changes, I am sure. As in any story, a character has to change in order [to have] a narrative.”

The 2014 Emmy best director-drama series for “True Detective” did not confirm nor deny the buzz that Christoph Waltz (Blofeld) and Ben Whishaw (Q) are not returning to the franchise’s latest installment.

“Who is saying those rumors?” he asked aloud. “We haven’t finished the screenplay, so there is no way that anyone could know that. Those are two extraordinary actors, so if there is space for them in the story, I would absolutely want them there. But I don’t know yet what it’s going to be.”

On whether Cary is already planning “Bond 25’s” action scenes, he said, “A little bit, but not all yet. I am trying to get the narrative stuff sorted out and have a good story to tell.”

But Cary assures fans that “Bond 25” will keep the 007 movie tradition of featuring exotic locations.

“Yeah, there will be the things in the Bond-verse that you have come to expect,” he promised. “I can’t say too much, though.”

On which culture Cary identifies with the most—after his parents divorced, his Japanese father married an Argentinian, while his Swedish mom got hitched to a Mexican-American—Cary replied, “I would have said maybe Japanese when I was 15. But then, I lived in Japan for a while and realized I’m also pretty American (laughs).

He said that what he had for sure was the work ethic of his immigrant ancestors. “Yeah, definitely. Our family members are all 20th-century immigrants to the United States, so they came with a strong work ethic. That has definitely affected the way I work and the discipline that I have with my work. And also, my (paternal) grandparents who are farming-class Japanese, and also Imperial Buddhists, believe in humility over everything else. So you can never think that you are more important than anyone else. That is a good strategy for doing good work.”

Cary joked about the presence of several Asian actors in “Maniac”: “That was me getting as many Asian people roles as possible (laughs).”

On how he jumped from a pro snowboarder to filmmaker, Cary explained, “I had been wanting to make movies since I was probably 10 or younger. But what brought me back into it again (laughs)—it’s weird to say that filmmaking was my backup, but it was—because I did dream about being a fighter pilot first.

“But then, my eyes went bad. I became a snowboarder, then I flirted with architecture or filmmaking. But was there one catalyst? It was just the realization at 23 years old that I was too old to be a pro snowboarder. So I was feeling like an old man at 23 (laughs). That was the catalyst.”