Music is no one-person endeavor for Annie Lux | Inquirer Entertainment

Music is no one-person endeavor for Annie Lux 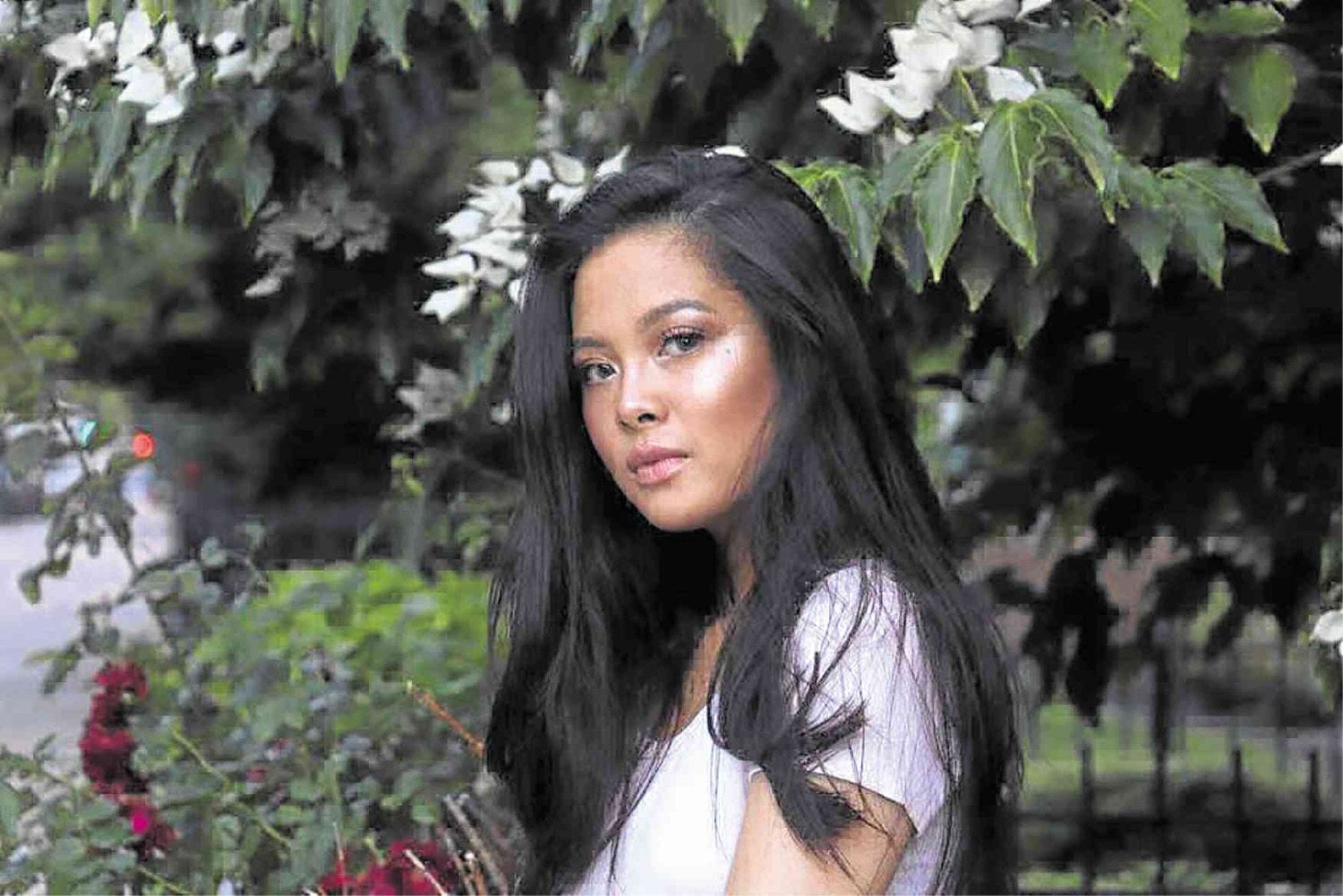 For young singer-songwriter Annie Lux, one of the most eye-opening things about attending the prestigious Berklee College of Music in Boston is learning that creating music isn’t a one-person endeavor.

“When I first started college, I had this vision of being a singer-songwriter-producer-composer—a do-it-yourself, independent Filipino woman. Though seasons of being alone are necessary for self-reflection and staying grounded, I realized how crucial collaboration was for musical and self-growth,” she told the Inquirer.

“I have been learning a lot from all the creative people around me,” added the budding Filipino-Canadian artist, who’s set to finish her studies in May next year.

Annie, who has previously released the independently produced EP titled “Lux,” and the singles “Honey” and “Yesterday” under Viva Records, plans to release a new collection of songs later this month via an upcoming EP that also features the song, “Play.”

“‘Play’ was inspired by a previous relationship. It’s about playing games on each other or not being serious with each other in terms of loyalty and trust, but nonetheless enjoying it,” related Annie. “Its urban electronic vibe was inspired by nostalgia.”

She added that she has been practicing her Tagalog and is planning to come up with a song in the said language next year.

After graduation, Annie is expected to return to the Philippines and continue pursuing her music career.

Will she also try her luck in the United States?

“I’ll go to wherever people will listen,” she said.—ALLAN POLICARPIO